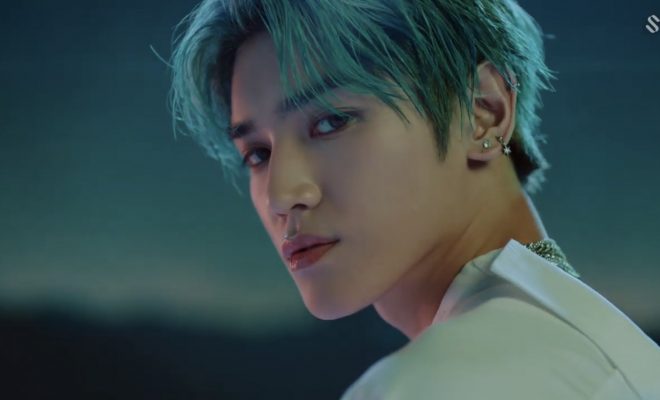 NCT’s Taeyong breezes through with a new track that features his top-tier rapping abilities and soaring vocals.

NCT’s Taeyong has served first class-level aesthetics and sound in the final track for the third season of SM Station, titled “Long Flight”. 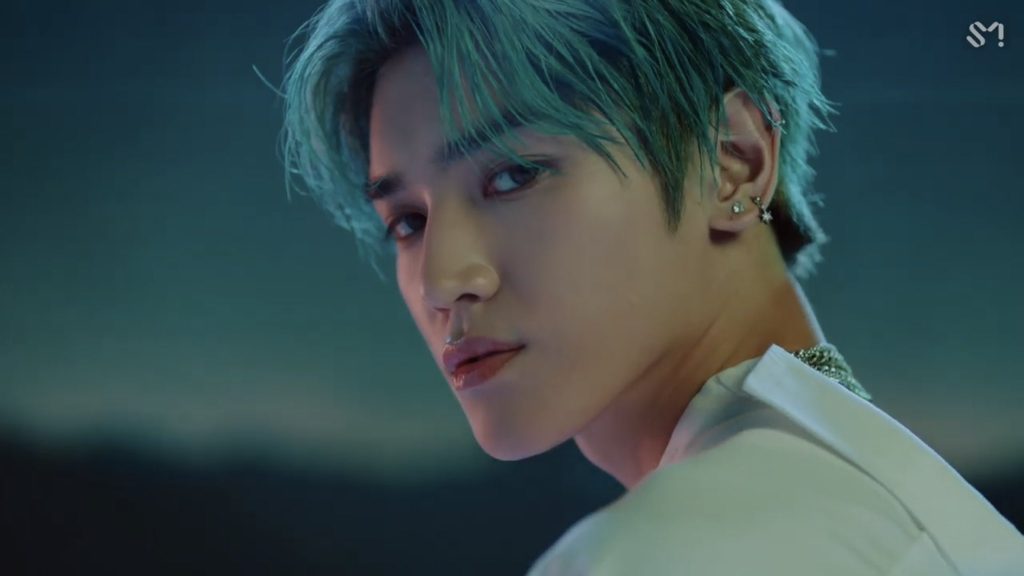 The NCT rapper-dancer and sub-unit 127 leader took a solo flight for the very first time with a chill hiphop track bringing a flawless finish to the third season of SM Station.

Titled “Long Flight”, the song’s music video was unveiled on July 18 at 6 PM KST. With its message assuring fans there will be no boredom no matter how long a flight is when they are with Taeyong, it took on a whimsical aesthetic from start to finish.

Ranging from singing while aboard an airplane, standing out against a beautiful night sky, and more, the idol treated fans to different settings painting dreamy vibes. 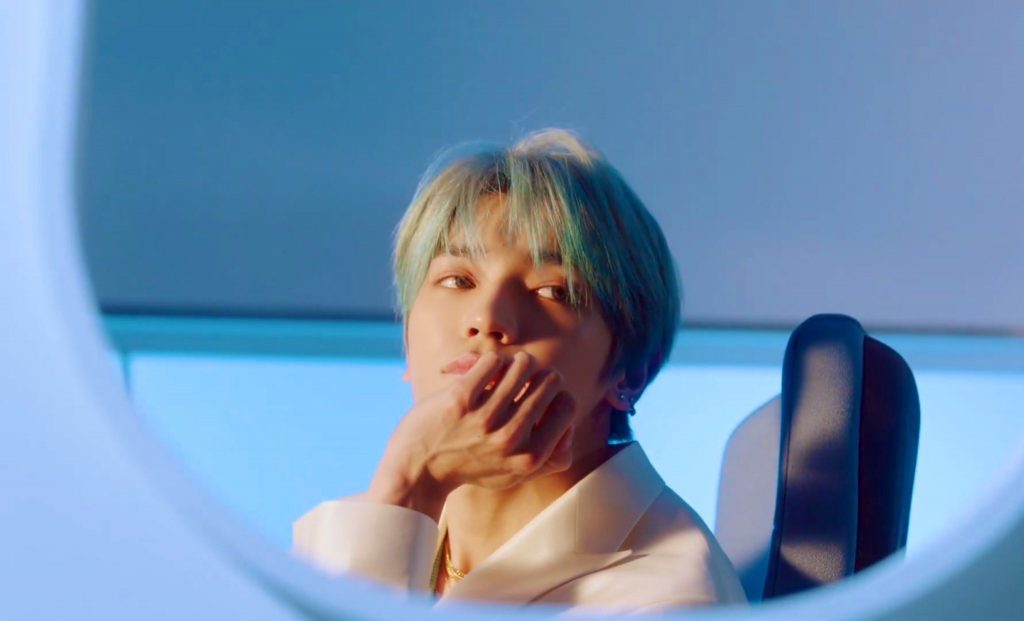 The song itself also took a chiller sound – definitely set apart from the intense beat drops and hard, upbeat rhythms of NCT that fans had gotten used to hearing Taeyong in. He also showcased his amazing vocals – which, quite honestly, stole the scene.

It also contained very nice lyrics like “Took the long flight going to the cloud nine/ let’s rely on the sky for a moment/ No matter where you are, you and me, let’s show how we fly” and “But I’m still starving baby/ Wanna go up much higher hey/ I can reach above the sky/ I can embrace the whole world by one breath,” which talked about how sky’s the limit when one is dreaming.

Additionally, all these lyrics were written by Taeyong himself, and the idol also personally participated in composing his first-ever solo track.

Watch the music video for NCT’s Taeyong’s “Long Flight” below: