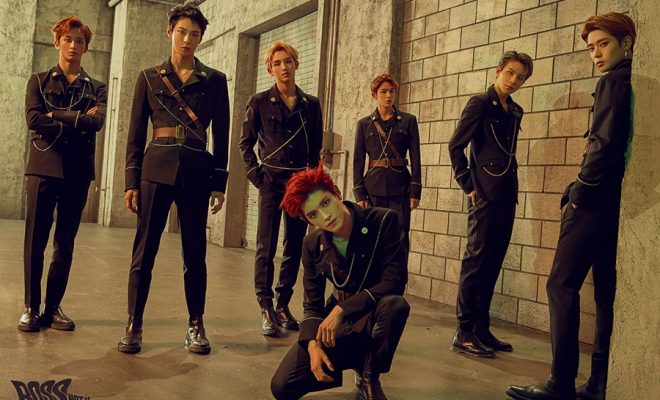 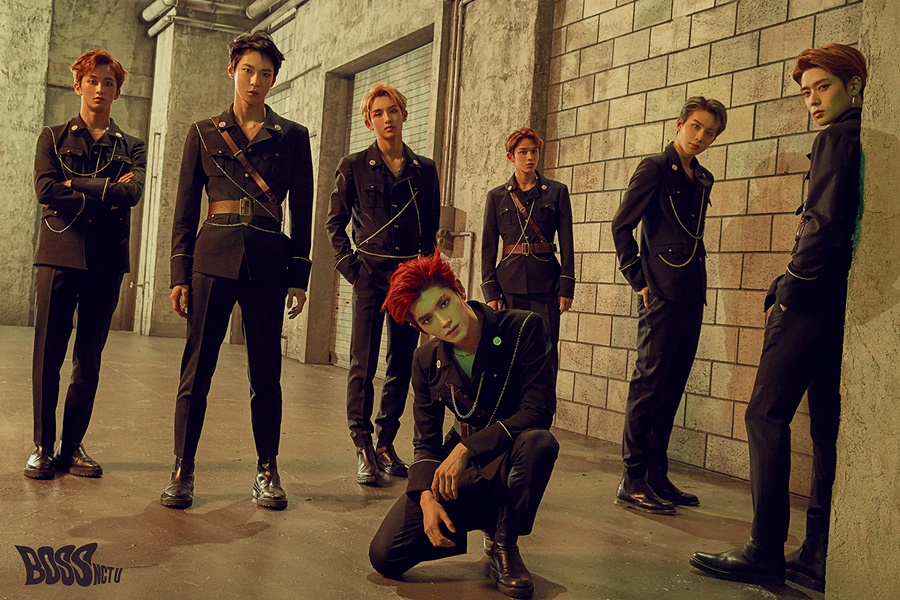 Since the release of NCT U’s “Boss” MV on February 19, it already hit over 4 million views on YouTube platform.

The urban hip-hop song boasts a catchy music video showcasing the attractive faces of the seven members of NCT U, Tae Yong, Jae Hyun, Win Win, Mark, Do Young, Jung Woo and Lucas. The intense music and exotic background add flair to the addictive vibe of its visually engaging tone.

The music clip was filmed in Ukraine, with Taeyong and Mark participating in the writing of the lyrics.

“Boss” MV is a delightful tease for fans, who look forward to the group’s full force in line with their forthcoming album “NCT 2018” that will be participated by the 18 members.

NCT U is set to flaunt “Boss” on MNet’s M Countdown on February 22.

NCT debuted in 2016 under S.M Entertainment. The group is comprised of three sub-units, namely NCT U, NCT 127, and NCT Dream.