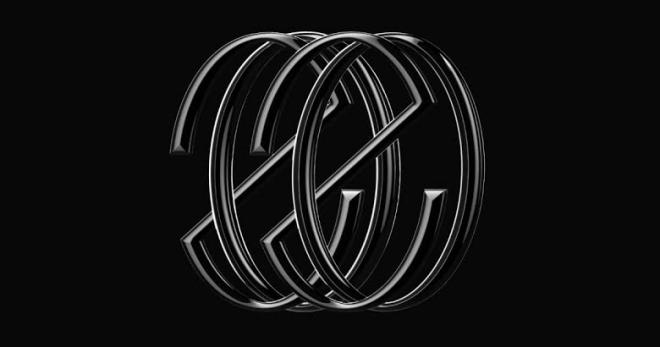 NCT drops a stunning line-up of releases for NCT 2020.

On September 15, NCT announced their latest project NCT 2020 which is scheduled to be released this October. NCTzens were thrilled when the notifications from NCT’s official SNS accounts started flooding in – which meant all the speculations about the new project could be confirmed.

Presenting their fresh look, the adorable K-pop boy group is set to explore new waters as they warm up for their mega project this year. This October, NCT 2020 is ready to break the charts with their two-part project, with the 23 members. The new NCT team will include members from NCT 127, NCT DREAM, and WayV, as well as two new members, Shotaro and Sungchan.

NCT 2020 dropped a teaser video on September 21 called Interlude: Resonance. Right after which, they posted a timeline for their upcoming album titled NCT 2020: resonance Pt. 1.

The teaser is more like a demo for NCT 2020, where it includes their music video clips from their journey of the past four years of various title tracks and their NCT sub-units, with an electronic background score paired with the montage. The teaser finishes off with their new logo, which consists of four silver rings creating the numbers which form 2020. 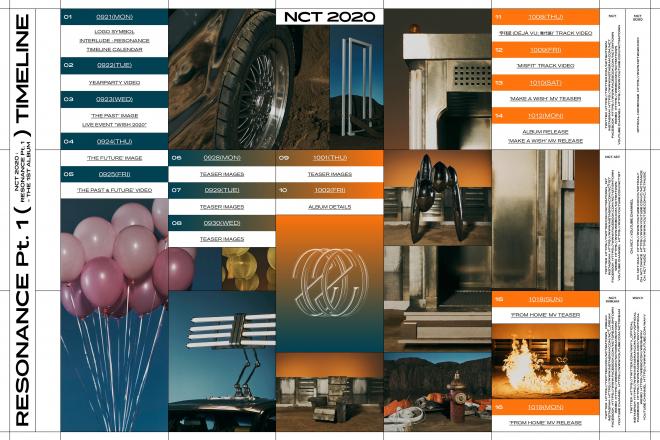 Agency SM Town has also provided a timeline for NCT 2020, which contains a line-up of teasers and releases pleasing the NCTzens further.

On September 22, the group released the teaser photo and video for their YearParty. For the project, the group will conceptualize the image of NCT U, and it will show how the group has evolved while showcasing their diverse abilities. 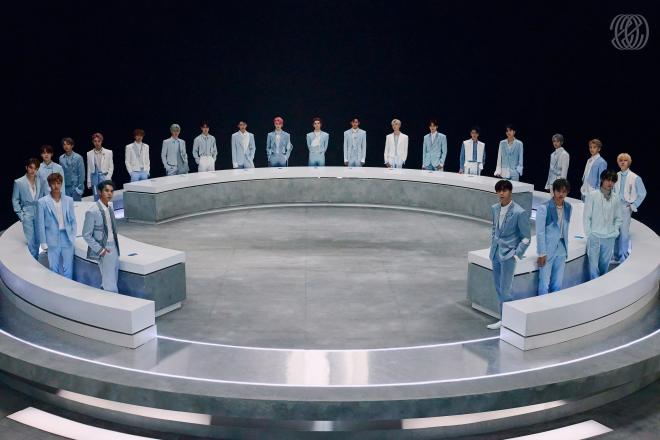 NCT 2020: Resonance Pt. 1, is a full-length album which will be released on October 14.  As seen in the timeline, the album will feature double title tracks titled Make A Wish and Home. As the album is named Pt. 1, it is hinted that there will be a Pt. 2 released sometime in the future.

NCT’s focus is to communicate with their fans through their music whilst creating a powerful effect as they move towards their next step forward. NCT 2020 has been such a big news that NCTzens from all over the globe even trended #NCT2020 on Twitter.