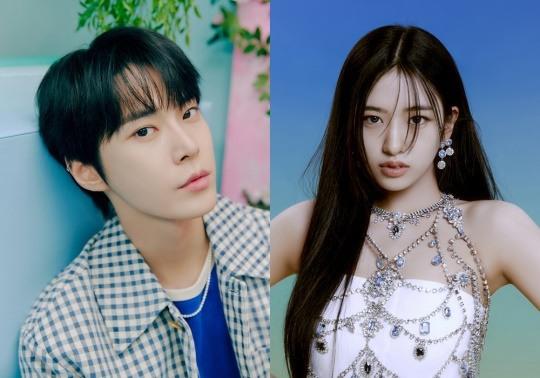 Watch out for this year’s Dream Concert!

Well-loved K-pop idols NCT’s Doyoung and IVE’s Ahn Yu Jin have been confirmed as MCs for the 2o22 Dream Concert.

The Korea Entertainment Producers Association, the organizer of the 28th Dream Concert, recently announced the delightful news to fans.

NCT’s Doyoung showed off his high-level hosting skills as an MC at various events of his agency, SM Entertainment. As he was loved for his sensible wit and acting as an MC on the SBS music program Inkigayo, it amplifies curiosity about what kind of collaboration he will show with Ahn Yu Jin.

Meanwhile, the 2022 Dream Concert will be held on June 18 at 6 PM at the Olympic Stadium.