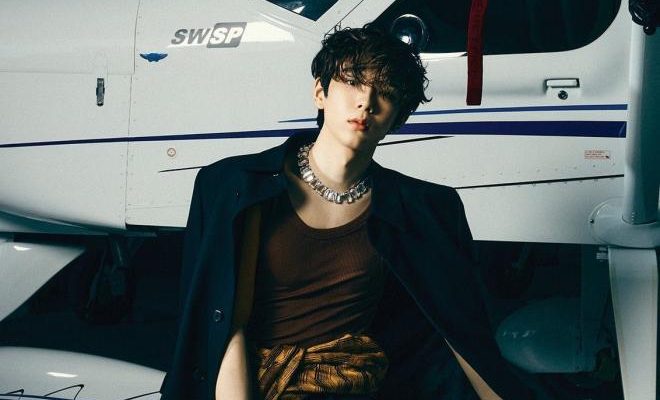 NCT’s Shotaro Talks About Why He Wants To Sing 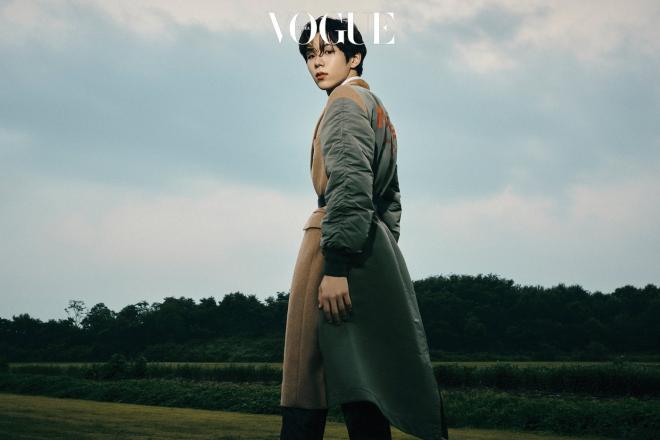 The young idol decorates the pages of the highly esteemed magazine with his youthful looks, resembling the freshness of the summer season.

Shot against various dramatic and aviator-themed settings, the pictorial concept perfectly fits Shotaro’s aura and his natural beauty can be seen standing out effortlessly, especially in the close-up shots.

The artist’s stunning and enticing facial expressions also made the whole photoshoot more interesting. Moreover, he was able to make many heads turn with his insanely gorgeous visuals and great body proportions. 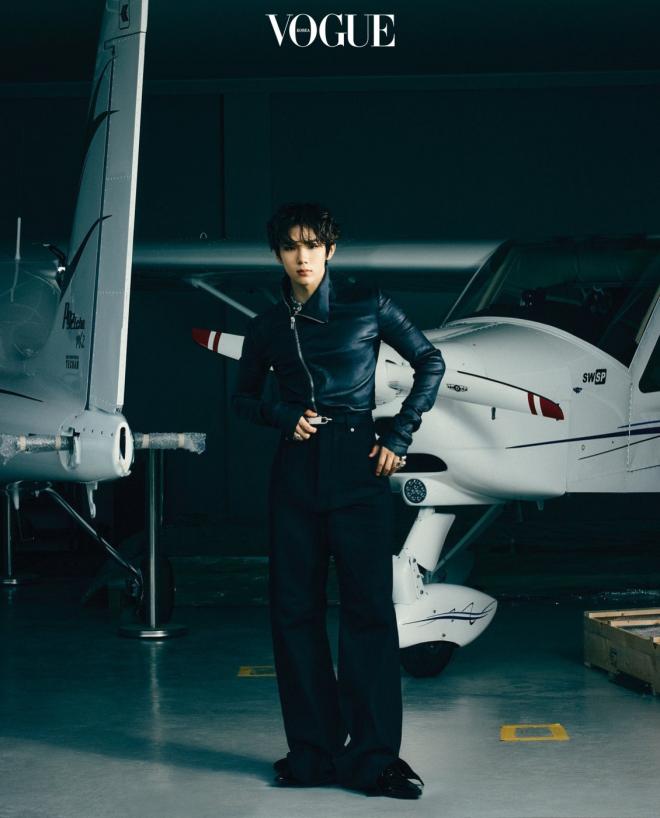 The unconventional outfits the star wore did not only break barriers, but it also made him stunning as always. With his attractive gaze, he looked like a pro already though it was only his first time starring on a solo photoshoot.

As he embraced the whole serious and cool theme, the multitalented gem also brought out his unique poses that instantly caught the attention of NCTzens. 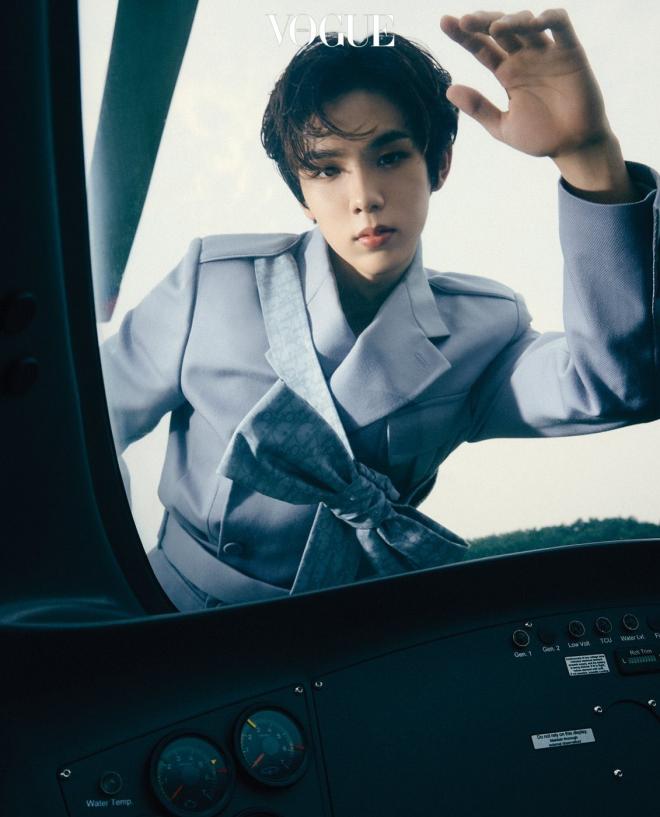 ON HIS CHOSEN PATH

Given that the said pictorial was his first solo venture since his debut in 2020, Shotaro shared that he prepared thoroughly prior to the day itself. He even practiced with his Korean teacher in advance for the interview so that he would be able to answer questions efficiently. 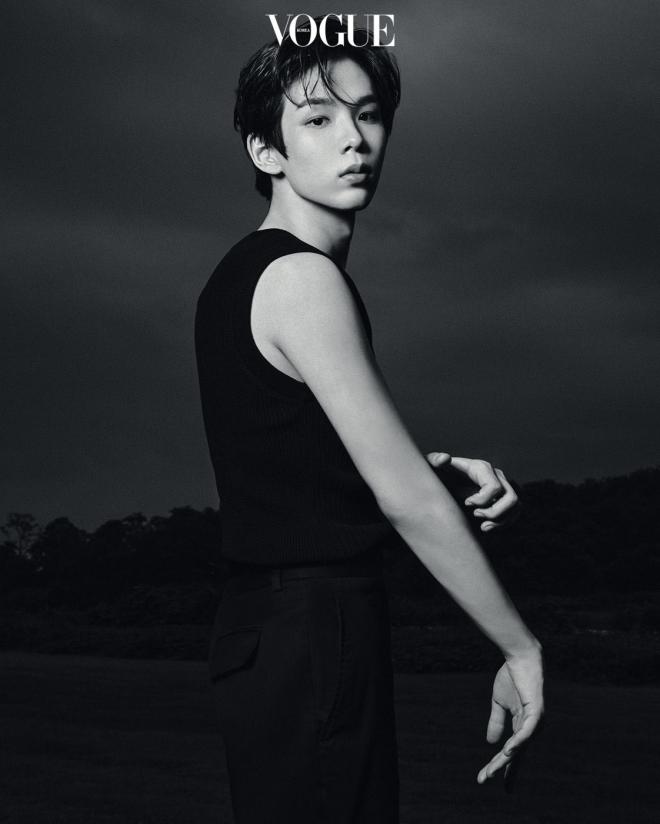 When asked about the advantages of becoming a singer, the dazzling idol said, “Singing is a job that makes people happy. There are many people who are influenced by our music and performances, so I’m happy I can give them a little bit of strength. I want to become that kind of person more in the future.”

Fans can see more fantastic photos and know more about Shotaro’s fun interview by grabbing a copy of the August 2021 issue of Vogue Korea. You can also visit the magazine’s official website and social media accounts.