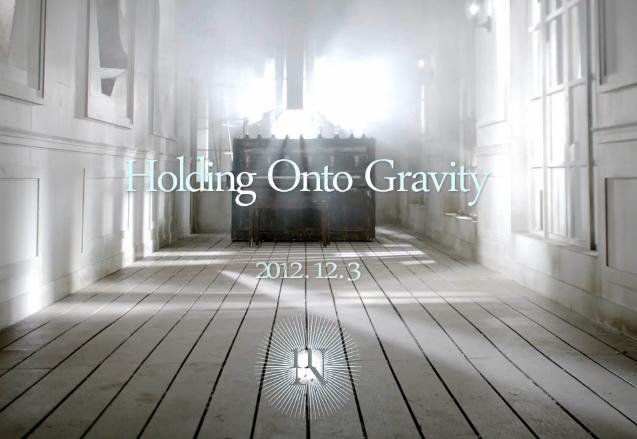 By The Editor | November 27, 2012
FacebookTwitter
SubscribeGoogleWhatsappPinterestDiggRedditStumbleuponVkWeiboPocketTumblrMailMeneameOdnoklassniki 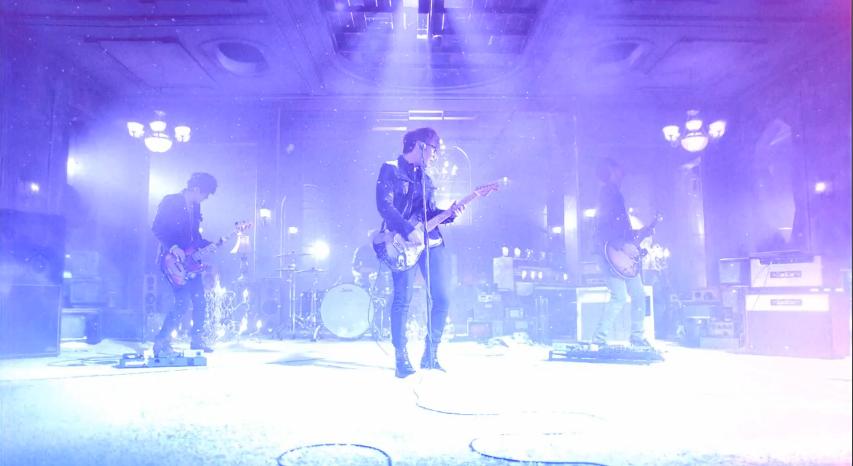 Rock band, NELL, will be making their comeback this December. Starting with the release of an MV teaser for their upcoming single, Holding Onto Gravity, the band is set to make an electric return to the music scene.

The teaser was revealed through Woollim Entertainment‘s official YouTube channel and showcase the band members passionately playing their instruments, while a line from the song is also subtly revealed. Holding Onto Gravity will be the band’s latest release after Slip Away, which was released back in April.

The single is scheduled for release on December 3. More details are yet to be revealed.