New diva: So Won is born with ‘While Watching You’ 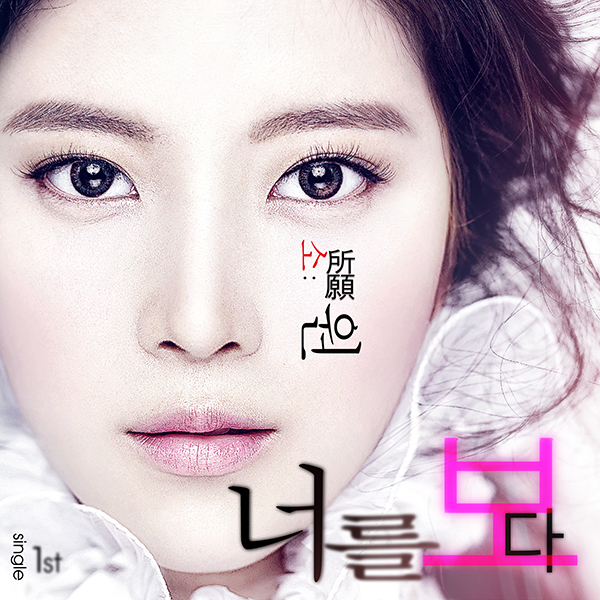 New singer So Won humbly released a ballad song titled While Watching You (너를 보다) among many top female vocalists.

So Won grew up in a classical  music family and so since she was young, she had many experiences with various instruments such as piano, violin, cello and even with vocals. In the midst of practicing classical music, she did not lose her dreams of becoming a singer. So Won rejected many great offers for classical vocal positions and decided to set her life goal to pop music.

Fortunately, she met the genius producer and president Jang Yongjin who saw the undeniable potential in So Won and together, they started to prepare the next diva in the Korean music industry. President Jang is famous for producing songs for HOT, UP, Taesaja (태사자), and Sa Joon (사준) with the songs Happiness (행복), Candy (캔디), Puyo Puyo (뿌요뿌요), Do (도), Memories (메모리즈), which are the theme music for the recent drama Reply 1997 (응답하라 1997)

So Won finally makes her first appearance with the ballad song While Watching You (너를 보다) after 3 years of solid training. The public will be seeing a new diva that is set to grow in the Korean music industry.

Listen to her debut song here: