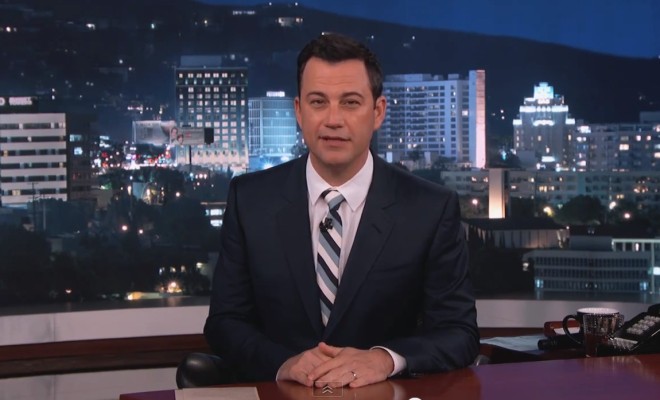 A preview of PSY’s HANGOVER has been released on his official YouTube channel.

The song, which features US rapper Snoop Dogg, was presented by talk show host, Jimmy Kimmel. PSY and Snoop Dogg will perform on the show on June 8.

Kimmel also announced that the music video for HANGOVER would premiere on June 8.

The preview shows a snippet of the music video, where PSY and Snoop Dogg are playing pool, karaoke and eating ramen.

Early in January this year, he started posting photos of him with rapper Snoop Dogg. Finally, it has been revealed that the former will be featured in PSY’s comeback track, Hangover.

Two rappers with different styles, what would the outcome be? This collaboration already sounds exciting! What do you think? Share your thoughts with us!