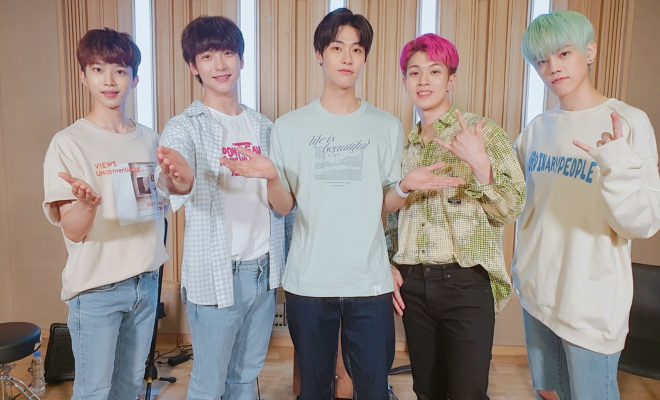 By Ly | May 30, 2020
FacebookTwitter
SubscribeGoogleWhatsappPinterestDiggRedditStumbleuponVkWeiboPocketTumblrMailMeneameOdnoklassniki

N.Flying steps up their nearing comeback by releasing a video teaser containing a mind-tickling melody spoiler!

In preparation of their comeback on June 10, N.Flying rolled a fascinating melody spoiler of the title track “Oh really.”. The band is releasing its seventh mini-album So, 通  (literal translation: Communication) in eight months since their last song “GOOD BAM”. 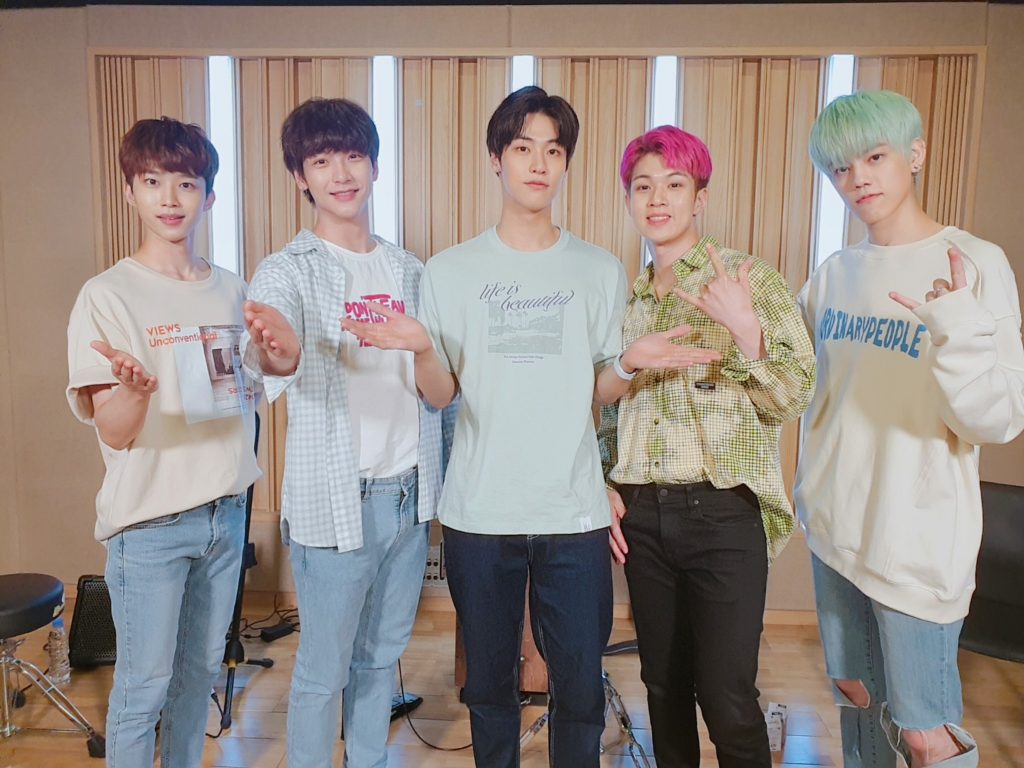 On May 29, FNC Entertainment released a video snippet and melody spoiler of the band’s promoting track “Oh really.”.

Previously, the group revealed the poster and the title of their song, which gained a lot of attention and interest. According to the teaser, “Oh really.” suggests soulless communication through its use of period instead of question mark in the end of the song title.

The intriguing spoiler video left a fascinating impression and piqued the interest of fans at the same time. In the video, a keyboard appeared along with the symbols “53178 V\294”. The alphanumeric symbols and keys should be pressed on mobile phone and computer keyboard in order to pay and listen to its brief melody.

N.Flying’s seventh mini-album So, 通 will be available on various music sites at 6 PM KST on June 10.

Watch the melody spoiler below:

Hellokpop, as an independent Korean entertainment news website (without influence from any agency or corporation), we need your support! If you have enjoyed our work, consider to support us with a one-time or recurring donation from as low as US$5 to keep our site going! Donate securely below via Stripe, Paypal, Apple Pay or Google Wallet.
FacebookTwitter
SubscribeGoogleWhatsappPinterestDiggRedditStumbleuponVkWeiboPocketTumblrMailMeneameOdnoklassniki
Related ItemsNFLYINGOh really.아 진짜요엔플라잉
← Previous Story Ha Sung Woon Tantalizes In New “Twilight Zone” Teaser Photo And Tracklist
Next Story → Super Junior – K.R.Y. Unveils Enthralling Teaser Images For “When We Were Us”