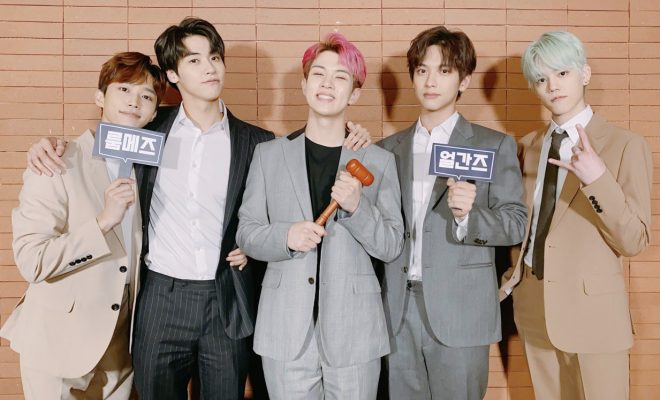 N.Flying Shares Dates To Mark Down For “So, 通” Mini-Album Comeback Teasers

Mark your calendars for the release dates of tantalizing teasers from N.Flying!

N.Flying has set the dates that fans should watch out for during their comeback countdown with the new mini-album So, 通 prior to its June 10 release! 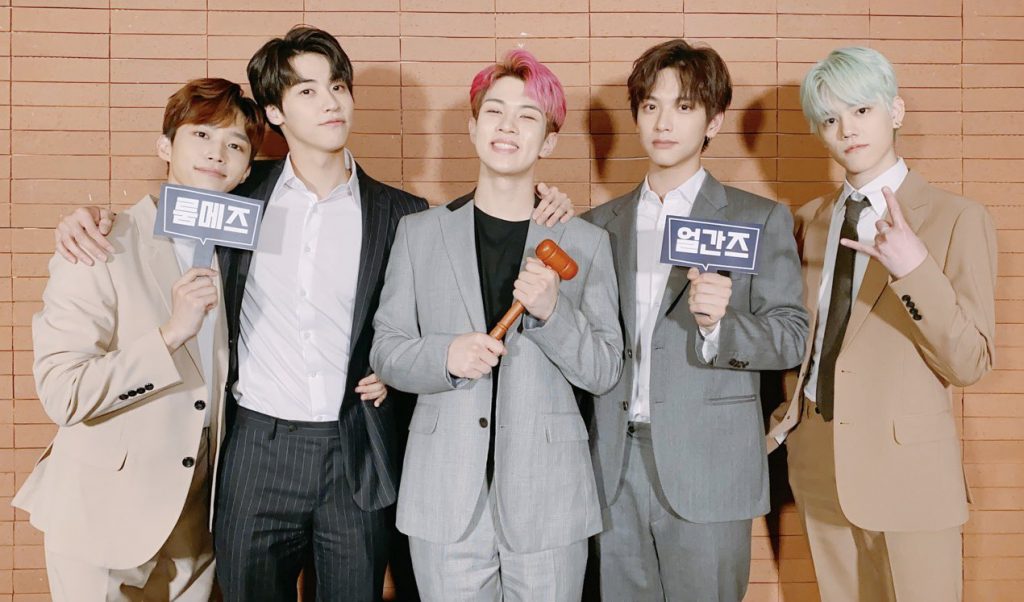 The band brought up the excitement for their nearing return by unveiling their teaser schedule on May 31 at 6 PM KST through an interesting poster.

Beginning June 1, N.Flying will release a variety of teasers which include two jacket poster versions, two music video teasers, an “N.Thing Playlist”, a tracklist poster, and a highlight medley. With the last teaser unveiled on June 7, So, 通 and the music video for its intriguing lead track “Oh, really.” will be released on June 10 at 6 PM KST.

Aside from showing the dates of their teaser releases, the poster also showed a set of clenched knuckles piled on top of each other and with fingers interwoven with each other as well. 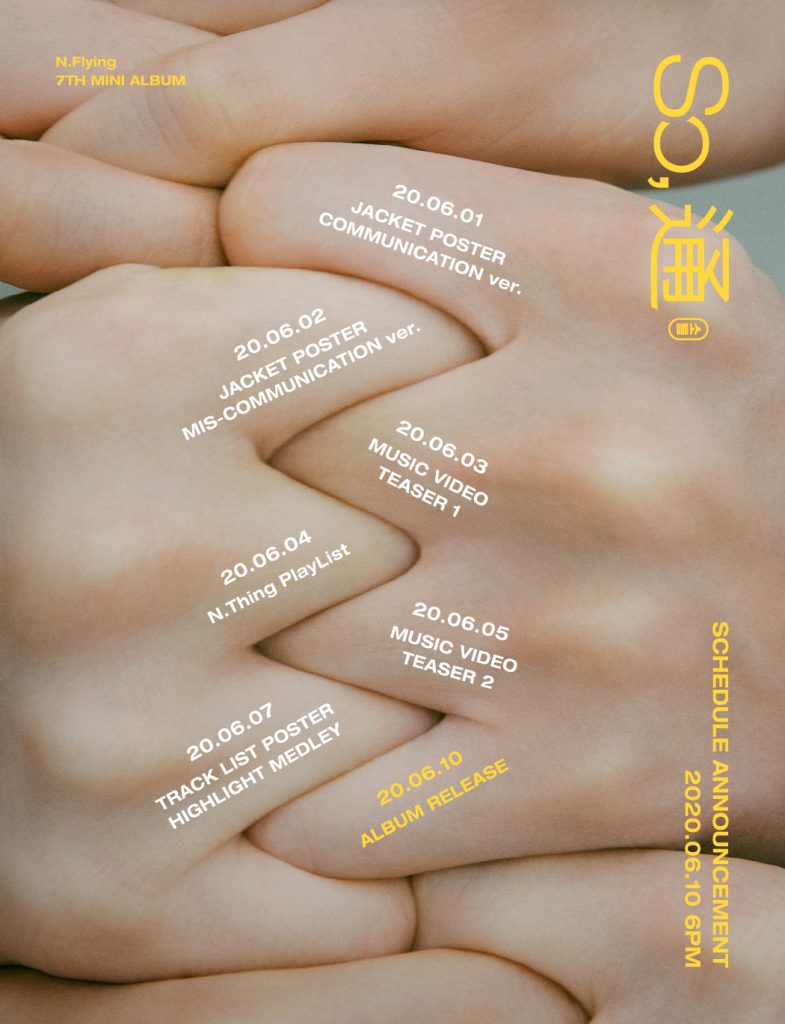 Last May 29, the quintet gifted fans with a preview of their lead track “Oh, really.” through an enticing melody spoiler. This teaser further raised interest towards the song, which is piquing fans’ curiosity as it suggests soulless communication through the use of period instead of question mark in the end of the song title.

Marking their seventh mini-album, So, 通 marks the end of N.Fia’s eight-month wait for a new album release from the band since YAHO. Released in October 2019, YAHO was led by the energizing track “GOOD BAM”.