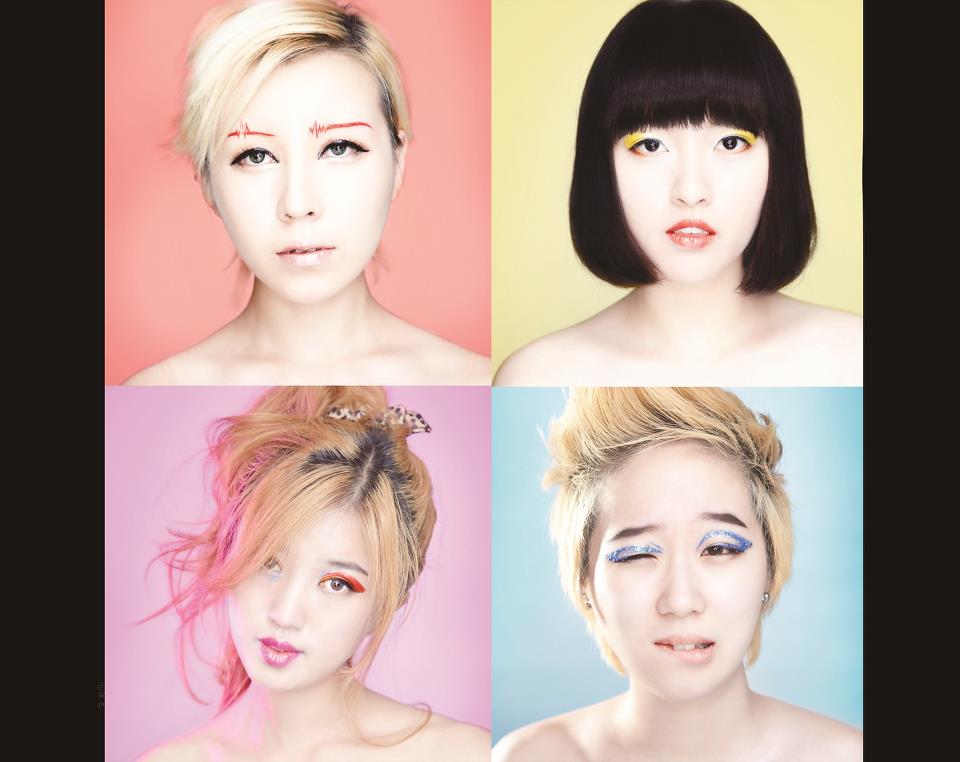 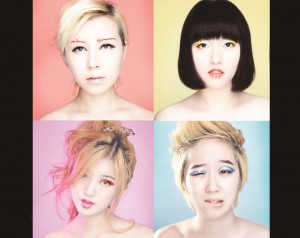 Female rock band, Nia, has finally started their return! After being absent from the music scene for two years, not only do they have fresh music to wrap up the summer season but they are making their comeback with new members.

Through the past couple years, the band was able to find new members who will be pulling forward this rock band. The new group now is consisted of Min Eunhye (vocalist, 22), Ha JongHee (guitarist, 23), Yoon Nari (drummer, 22) and the remaining member, Choi Youngsin (bass guitarist, 26).

The new single is scheduled for release on August 10 2012  and is Nia’s fourth mini album made up of 4 songs. The song titles are Summer Wink (title track), Sensation, Sad Feeling (Rock Version), and Sad Feeling (Piano Version).

We look forward to and support the newly reorganized group and their new music.