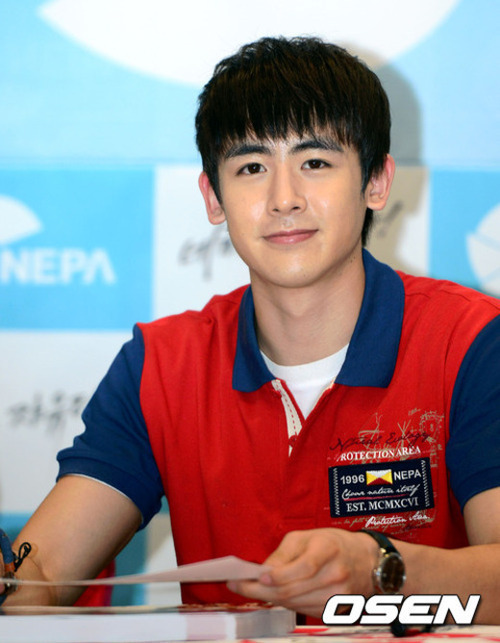 Unfortunately, due to driving under the influence in July 2012, 2PM member Nichkhun refrained from being active in the music industry. But, on November 17, Nichkhun will join the rest of the 2PM members for their 2nd tour in Shanghai.

Since the accident, it will have been 4 months since he’s been out of the scene. His agency JYP Entertainment has been releasing photos from November 6, starting with Taecyeon for the concert photos of the members individually, and planned to release Nichkhun’s individual poster last on November 11.

The tour, titled ‘What Time is it?‘ will start in Shanghai, moving into Indonesia, and making its way to many other stops in Asia.

After his apology, Nichkhun has been spending some self-disciplinary time by doing community service.