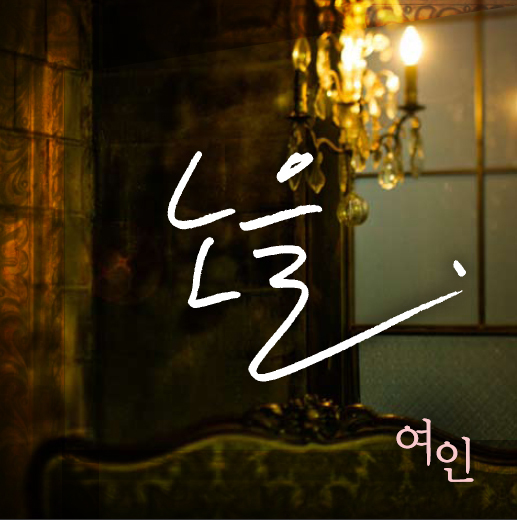 In celebration of their 10th anniversary, Noel released a new song called Women.

Noel has also decided that the song, Woman will be added to their 4th official album, Time for Love. The song Woman was created by a composer who they’ve always worked with- Choi Kyusung. It’s a song that allows you to hear Noel’s voice colors well with a Bossa nova feel.

Noel first debuted with a winter song in 2002 entitled, Despite Holding On. Their skills helped them to shine in the music industry, but soon the members had to enter into the military. After being inactive for 5 years, Noel returned with, I Miss You in 2011. Since then, they have continued to have a strong appearance on the music charts. After 6 years, Noel is finally releasing an official album.

Noel will reveal their album, Time for Love, on November 6th. Until then, you can listen to the song Women in the video below: