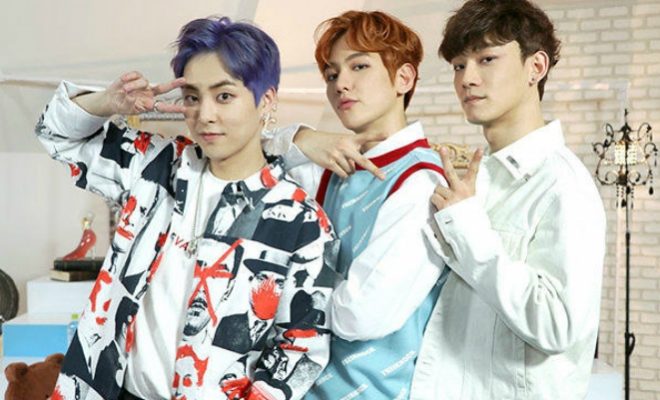 EXO-CBX Confirms Its Return With New Album Next Month

EXO’s subunit EXO-CBX announced its plan to return with a new mini album in April.

SM Entertainment confirmed that Chen, Baekhyun, and Xiumin will make a comeback as a sub-unit on April 10 with a mini album.

Anticipation runs high for EXO-CBX’s upcoming release as it will be the trio’s new album a year and six months after its debut album Hey Mama!.

No further details were revealed as of press time. 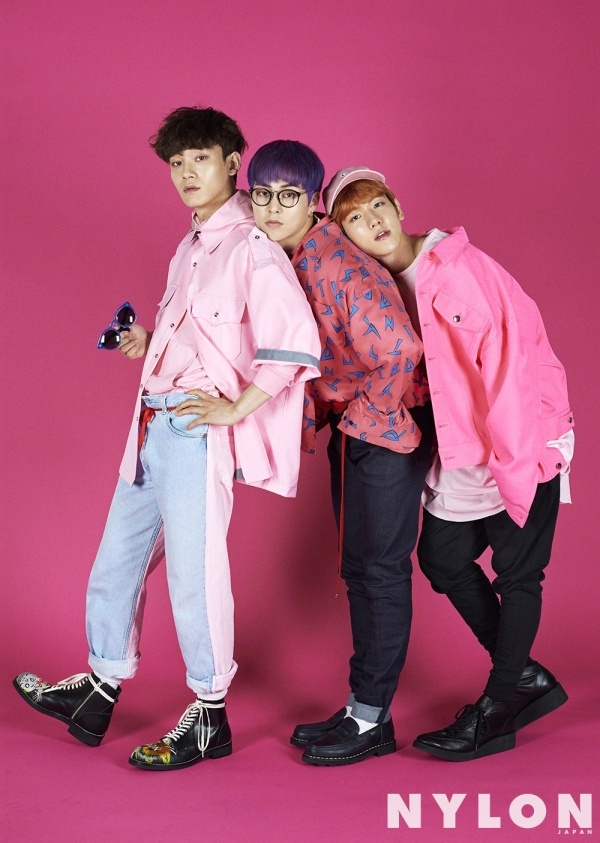 In other news, EXO-CBX participated in the official soundtrack of tvN’s Live with “Someone Like You” which was released on March 24. The OST was the sub-unit’s fourth soundtrack appearance following “It’s Running Time” for Running Man Animation, “Cry” for Final Life: Even if You Disappear Tomorrow, and “For You” for Moon Lovers: Scarlet Heart Ryeo.

Also known as ChenBaekXi, the trio debuted as the first official sub-unit of EXO in October 2016 with Hey Mama!. The extended play contained five tracks.

They also released a mini album in Japan entitled Girls in 2017.