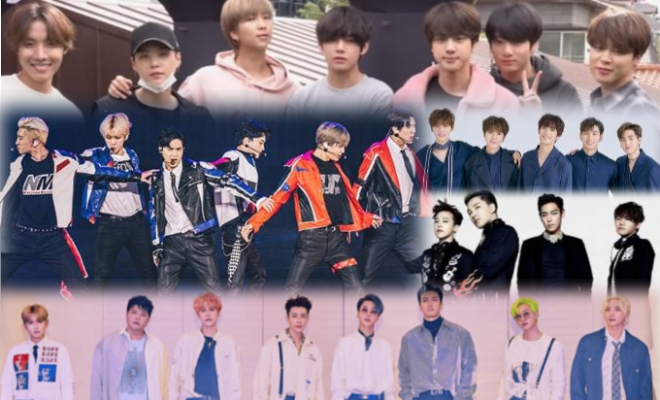 Congratulations to BTS, EXO, NU’EST, Super Junior, and BIGBANG for being named as the leading male idol groups for the month of November 2019!

The Korean Business Research Institute has just unveiled the brand reputation rankings for November 2019. According to its latest data, worldwide idol group BTS remains unstoppable at first place while EXO and NU’EST follow at second and third spots respectively. 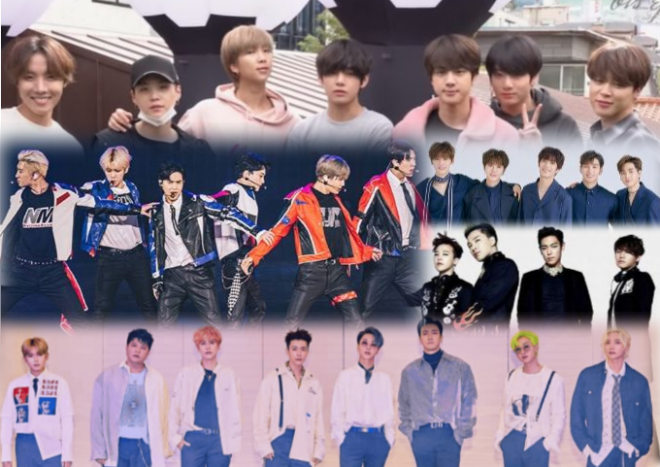 The rankings are grounded on various factors including consumer participation, media, communication, and community indices analyzed by the organization. Particularly, it extracted a total of 62,828,691 pieces of data among numerous boy groups from October 7 to November 8.

The Overwhelming Power of BTS

Out of over 62 million data analyzed by the institute, BTS was able to impressively score a brand reputation index of 19,549,515. Additionally, the K-Pop septet has been steadily wowing everyone with their consistency in the rankings as they topped the list for 18th straight months now. 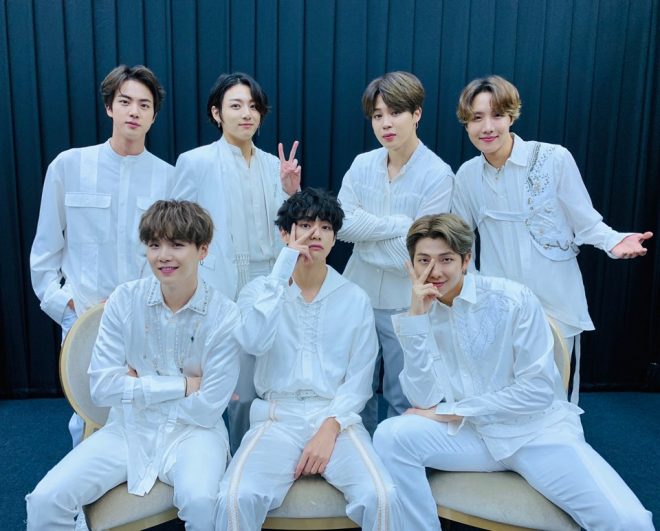 Some of the high-ranking phrases from the band’s keyword analysis include their beloved “ARMY”, sold-out “concerts”, and their golden maknae “Jungkook”. Moreover, the words “beautiful”, “love”, and accident” are present in the group’s highest-ranking related terms.

Securing their glorious spot at second rank is EXO. The boys are able to maintain their ranking after acquiring a total of 4,322,578 brand reputation index for November. 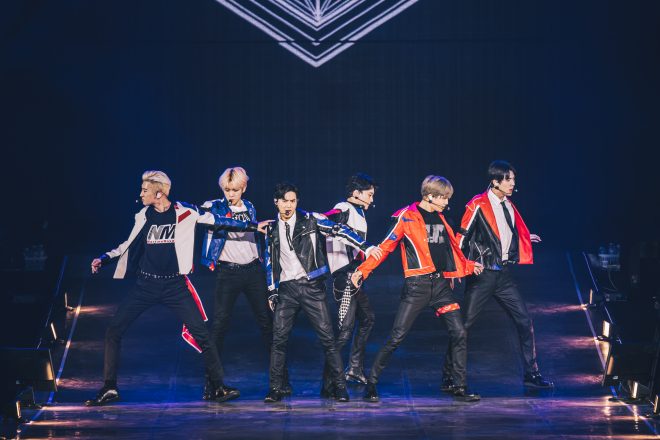 In addition, the boy group recently announced their highly-anticipated comeback this month. Specifically, Suho, Baekhyun, Chen, Chanyeol, Kai, and Sehun will be bringing fans to a new era, with their sixth full-length album titled OBSESSION. Housing 10 new tracks with a variety of genres, the idols’ newest EP will drop on November 27.

The Rising influence of NU’EST

Coming in at third place is Pledis Entertainment’s well-loved quintet NU’EST. Previously at No.9 spot last month, the boys are able to acquire the high ranking this November after a striking 96.64 percent rise in their score. In particular, they scored a 3,279,626 brand reputation index. 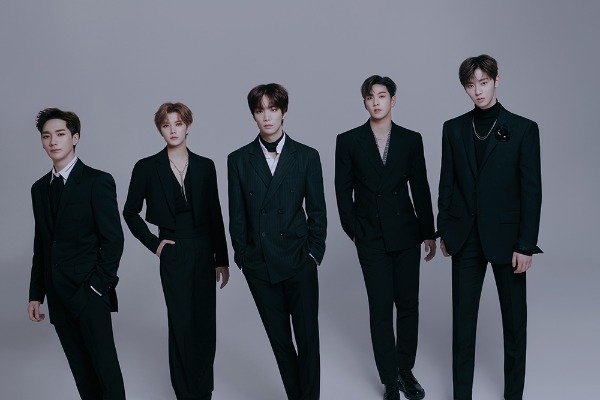 Not only a single day, but the handsome and talented idols will gift fans with a three-day fan party at the Olympic Gymnastics Stadium in Seoul. In particular, the highly-anticipated event will be happening on November 15, 16, and 17.

READ: NU’EST Prepares To Show Their “LOVE PAGE” Through A Three-Day Fan Meeting In November

The Legends Are Back

Completing our top-five list are legendary K-Pop boy groups Super Junior and BIGBANG who obtain the fourth and fifth spots, respectively. Super Junior placed fourth after recording a brand reputation index of 2,886,062. Meanwhile, BIGBANG took over the No. 5 spot in this month’s brand rankings with 2,065,946.

We need your support! If you have enjoyed our work, consider to support us with a one-time or recurring donation from as low as $5 to keep our site going! Donate securely below via Stripe, Paypal, Apple Pay or Google Wallet.
FacebookTwitter
SubscribeGoogleWhatsappPinterestDiggRedditStumbleuponVkWeiboPocketTumblrMailMeneameOdnoklassniki
Related ItemsBigbangBTSEXOK-Pop boy groupsNovember Brand RankingsNU'ESTSuper Junior
← Previous Story The Boyz Makes Unconventional And Dynamic Japanese Debut With “Tattoo”
Next Story → BTS And Lauv Serenade Fans With New Acoustic Remix Of “Make It Right”