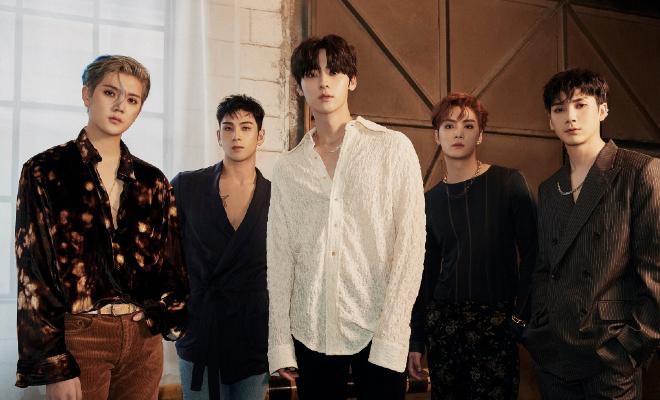 NU’EST reveals a music video teaser #2 with some glances at the group’s intense choreography for the 2nd full album’s title track “INSIDE OUT.”

At midnight on April 17, the five-member boy group released the second teaser video of the title song “INSIDE OUT” from the second full album Romanticize.

Signaling the birth of another masterpiece, the short glimpses of the reversal icons’ performances drew enthusiastic responses from global fans. Also, NU’EST’s unique group choreography and rhythmic gestures that always maximized the mood of their sensuous songs caused strong awe and addiction which allowed fans to replay the video indefinitely. 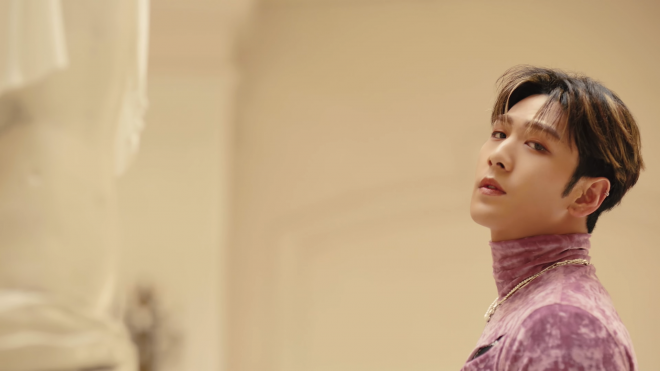 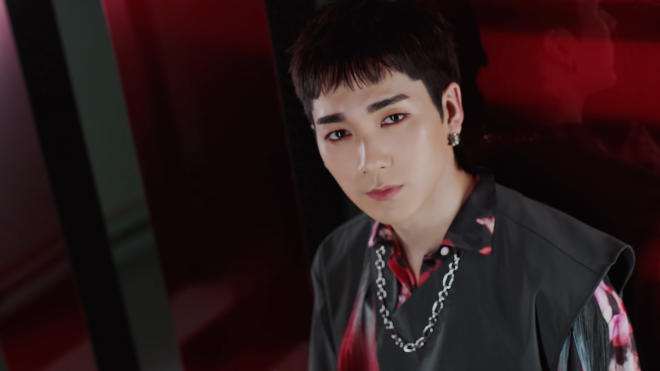 Relatively, NU’EST tried to make changes not only in their music and performance but also in terms of visual aspects. Additionally, the feast of a more sophisticated mood and dazzling visuals made fans look forward to another series of best stages. 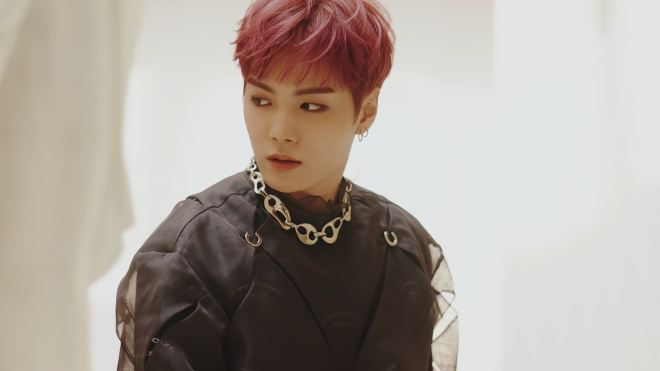 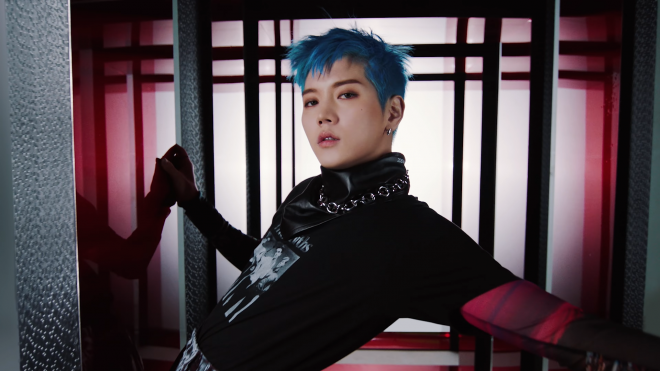 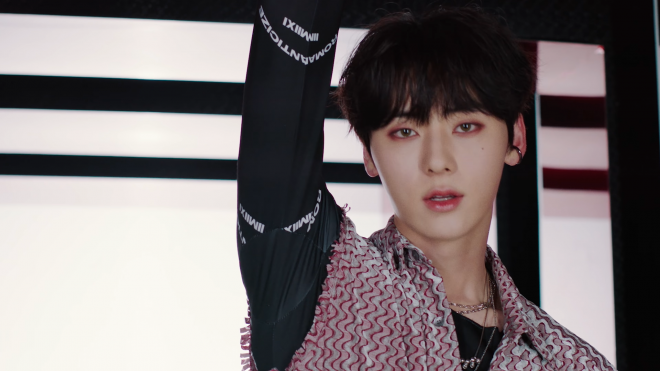 Further, the title track “INSIDE OUT” is a minimal track sound based on the Chill House genre. It combines lyrics with delicate movements of complex emotions and of course, NU’EST’s admirable vocals. Accordingly, Baekho and JR participated in the lyrics writing. While Baekho, once again, is the genius behind its composition. 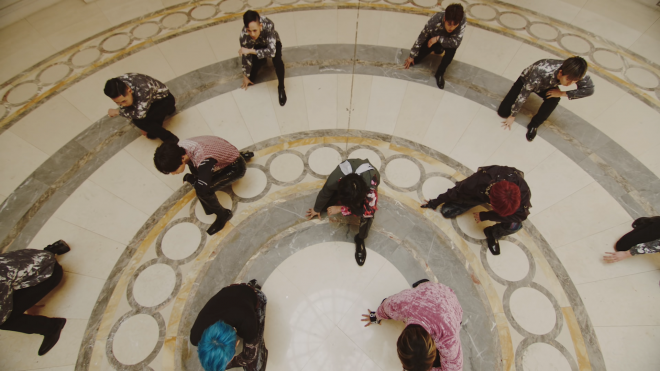 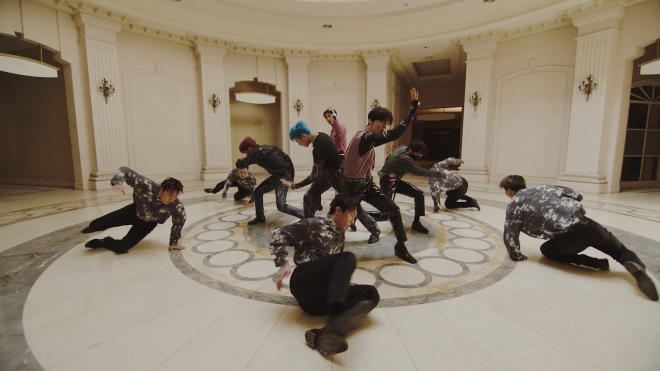 Moreover, the second full album Romanticize will contain a colorful romance with NU’EST’s endless charms. In addition, the quintet will showcase their unique sensibility and flexible musical capabilities, heightening expectations for the entire album’s release.

Meanwhile, NU’EST will release its second full album Romanticize through various music platforms on April 19 at 6 PM KST. While a global media showcase will commence at 4 PM KST.

NU’EST is a five-member boy band consisting of members: JR, Aron, Baekho, Minhyun, and Ren. Following the keywords NU (new), Established, Style, and Tempo, the name of this urban electro band stands for “creating music with a new style.”

In 2017, the quintet gained newfound popularity through its appearance on Mnet’s Produce 101 Season 2. Reversing the music charts with their lyrically sentimental music and expressive performances, NU’EST not long after rose to the top. Since then, the act has garnered numerous major domestic accolades. This includes four Golden Disk Awards, three Seoul Music Awards, and five Asia Artist Awards. With this, the group became the rulers of their own fairytale story, establishing themselves as the “Kings of Comebacks.”

Relatively, their 6th mini-album, Happily Ever After, marks the group’s best-selling release with over 270,000 copies sold in South Korea alone.

FacebookTwitter
SubscribeGoogleWhatsappPinterestDiggRedditStumbleuponVkWeiboPocketTumblrMailMeneameOdnoklassniki
Related Items#NUEST_JR_아론_백호_민현_렌AronBaekhoJRMinhyunNU'ESTNU'EST 2nd Full Album RomanticizeNU'EST INSIDE OUTNU'EST RomanticizeRen뉴이스트
← Previous Story OH MY GIRL Gears Up For An Astounding Comeback This May
Next Story → Singapore ARMYs To Be Among The First In The World To Lay Hands On “The Fact BTS Photobook Special Edition: We Remember”