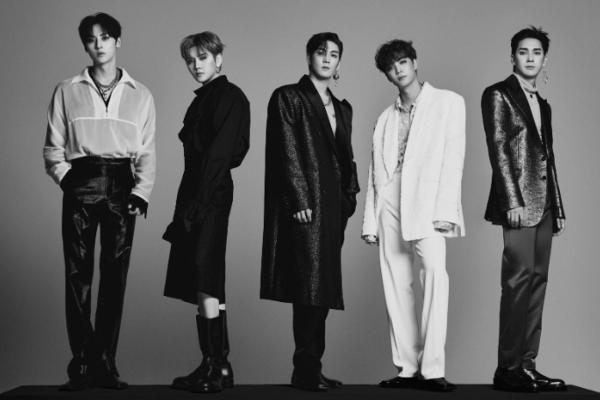 All NU’EST members go beyond as they show off unique and admirable charms, all set to make fans’ hearts go wild for the April 19 comeback!

On the midnight of April 15, Pledis Entertainment released NU’EST’s first music video teaser for the title song “INSIDE OUT” from the 2nd full album Romanticize. Simultaneously, the video gathered huge attention with its colorful visuals and mysterious storyline.

The released video teaser quickly intersects the members’ appearance, starting with the face genius Minhyun who plays billiards in antiquity. Meanwhile, Baekho is absorbed in a huge plaster carving. While Ren stays in a living room with his eyes filled with a charismatic stare. Additionally, JR showcased his flexible facial expressions as he looked distressed all alone. Then, Aron exceeds a strong aura in a mysterious space. 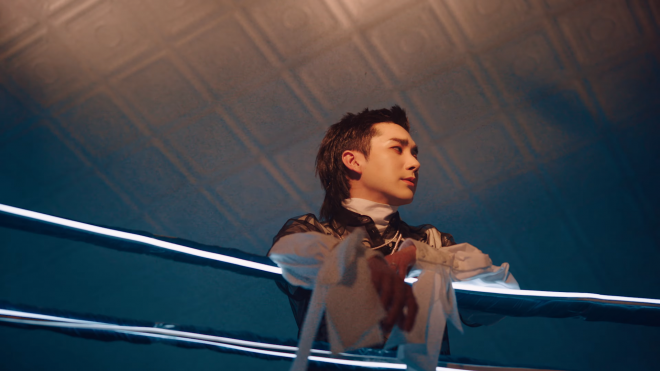 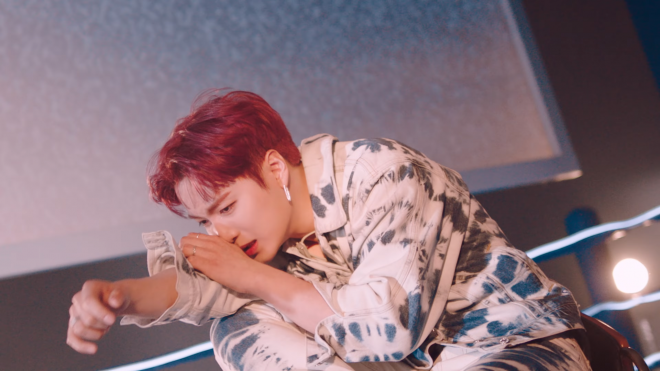 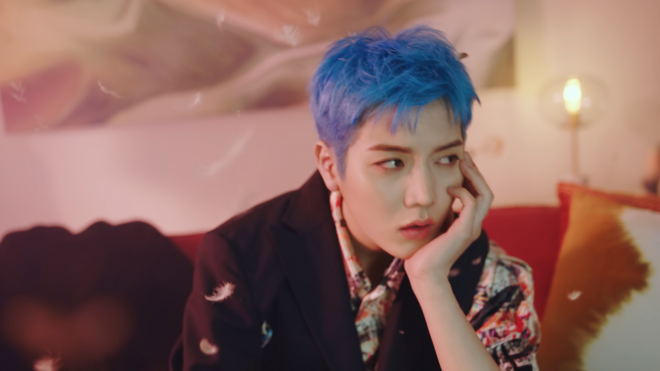 Each member’s individual story and perfect visuals were captured during the teaser video. Relatively, with a brief interlude of “INSIDE OUT” playing throughout, the newly revealed 25-second clip shows the members of NU’EST in various states representing a wide array of emotions and sentiments, from explosive rage to sentimental and mournful tears of sadness.

Featuring a minimal track sound based on the Chill House genre, NU’EST expresses complex feelings when faced with an impending break-up from the one they love. Particularly, Baekho and JR worked alongside producers to write the lyrics. While Baekho was also involved in its composition, foreshadowing the birth of another masterpiece. 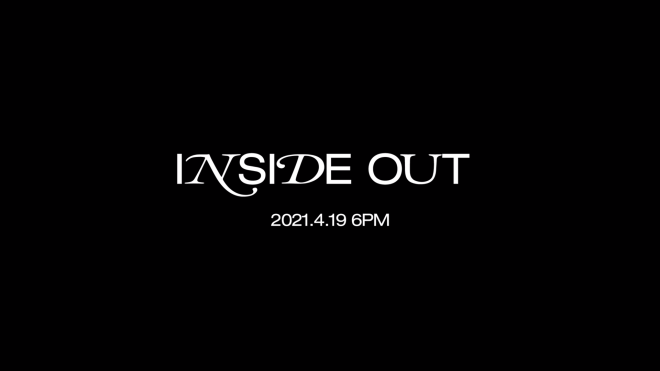 Ahead of the highly anticipated comeback, NU’EST has been interacting with fans all over the world by unveiling engaging content on their concept page, further raising anticipation for the act’s highly-anticipated comeback in almost a year. To date, Romanticize is the quintet’s second full-length album in seven years since the release of Re:BIRTH in 2014.

Meanwhile, NU’EST will release its 2nd full album Romanticize on various online streaming platforms on April 19 at 6PM KST. Furthermore, the music video for the title track “INSIDE OUT” will also be released altogether.

In 2017, the quintet gained newfound popularity through their appearance on season 2 of Mnet’s Produce 101 series. Reversing the music charts with their lyrically sentimental music and expressive performances, NU’EST not long after rose to the top.

Since then, the act has garnered numerous major domestic accolades. This includes four Golden Disk Awards, three Seoul Music Awards, five Asia Artist Awards—becoming the rulers of their own fairytale story, and establishing the group as the “Kings of Comebacks.”

Their 6th mini-album, Happily Ever After, marks the group’s best-selling release with over 270,000 copies sold in South Korea alone.