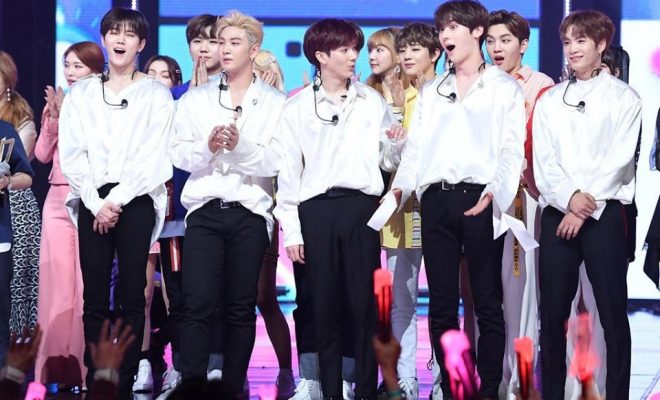 A truly meaningful and momentous win for NU’EST members and LOVEs!

Shortly after returning as a full five-member group, K-Pop boy band NU’EST has finally won on a music show for the very first time since their debut in 2012. 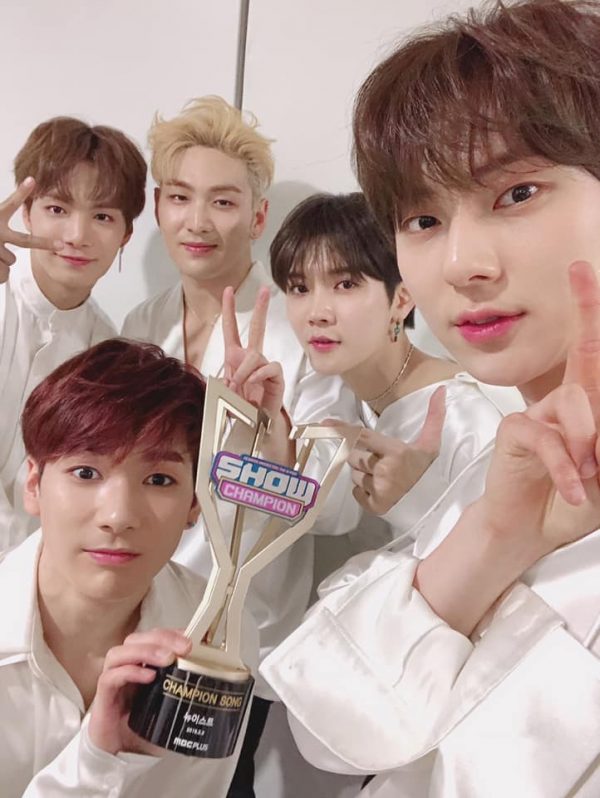 Recently, the boys made a glorious return on April 29 with their much-awaited album Happily Ever After, which brought us the title track “Bet Bet.”

NU’EST’s comeback became even more special for their loyal LOVEs as Minhyun reunited with the group, following his successful stint in Wanna One. While Minhyun was still promoting as a Wanna One member, the other four members formed the sub-unit NU’EST W. Back in 2017, the special unit also placed first on KBS’ Music Bank with the hit song “Help Me.”

Before gifting LOVEs with a highly-anticipated encore, the idols first sent gratitude to fans through a heartwarming speech. 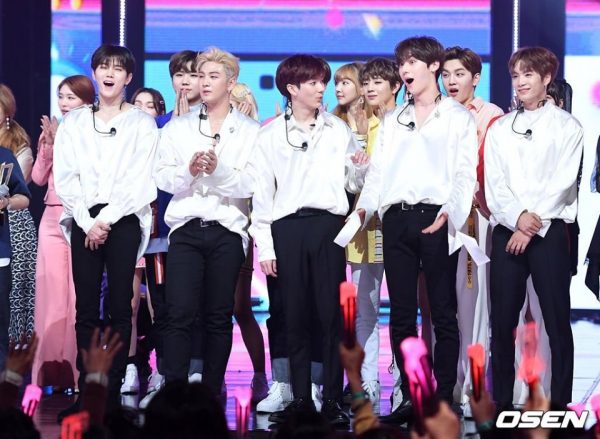 JR, the leader, began by saying, “Thank you to our staff who worked hard on this album. This is NU’EST’s first win. Thank you LOVEs for making something the five of us dreamed of come true.”

Receiving fans’ love and support for almost eight years now, Minhyun then thanked fans. “Thank you for being with NU’EST for a long, long time. This is so emotional. Thank you so much and we will work even harder as NU’EST in the future.”

“We will continue to work hard so please keep loving us,” Aron, the group’s eldest hyung, added.

Baekho also expressed how meaningful the win is for their band, “Thanks to LOVEs we celebrated our 7th anniversary in good spirits. We’re now a group in our 8th year, we will continue to work hard and continue to grow as NU’EST.”

Aside from thanking their fans, Ren likewise acknowledged their agency and loved ones. “I want to share this honor with everyone here. Thank you to CEO Han Sung Soo, VP Kim Yeon Soo, and our Pledis family. And to our parents who are watching, we love you and thank you.”

In addition, the boys took to Instagram to share adorable photos of them while holding their precious trophy. 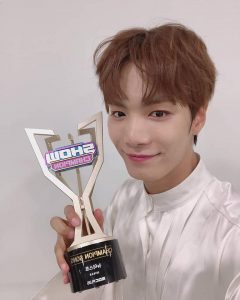 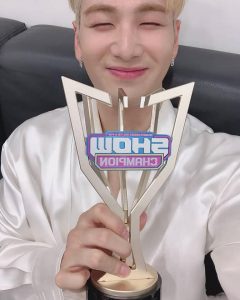 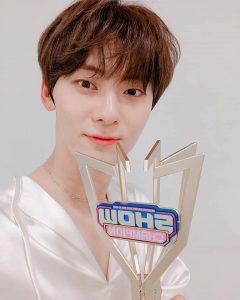 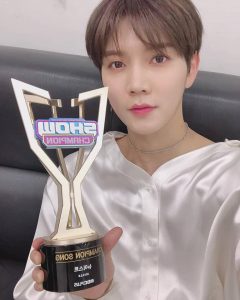 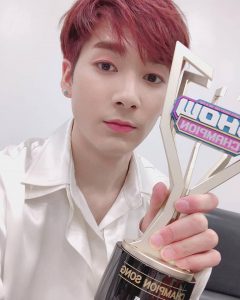 Earlier this week, the K-Pop quintet announced that they will meet international fans soon through the 2019 NU’EST Tour <Segno>. Notably, the upcoming tour marks the group’s first ever concert tour since debut.

JR, Aron, Baekho, Minhyun, and Ren are set to grace the stages of Bangkok, Hong Kong, Jakarta, Manila, Kuala Lumpur, and Taipei. Fans from other cities should still look forward as more stops are expected to be added.