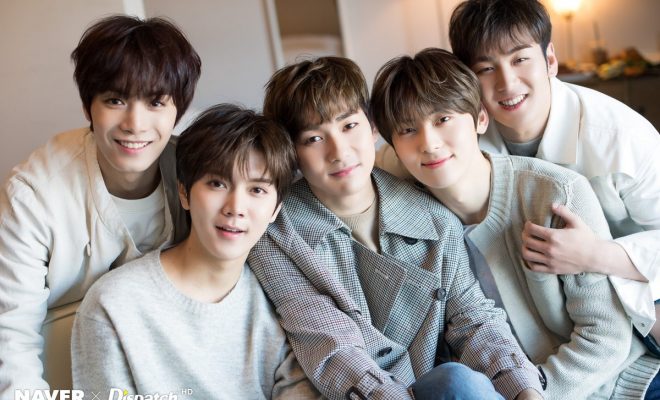 The long wait was definitely worth it for NU’EST and LOVEs!

NU’EST made its highly-awaited comeback as a full group with its sixth mini album Happily Ever After on April 29, ending the three-year wait of fans since its 2016 extended play Canvas.

The EP, fronted by “BET BET”, marked a glorious return for JR, Aron, Baekho, Min Hyun, and Ren as it received a heated response from K-Pop fans in South Korea and other parts of the globe. “BET BET” took the top position on domestic real-time charts such as Mnet, Bugs, Naver Music, and Soribada. In addition, other tracks from the album namely “Segno”, “BASS”, “Talk About Love”, “Different”, “Fine”, and “Universe” entered the charts, proving the high interest for the boy group’s new release.

Meanwhile, Happily Ever After came on top of real-time, daily, and weekly charts on various online album sales sites including Synnara Records, Yes24, and Hottracks. 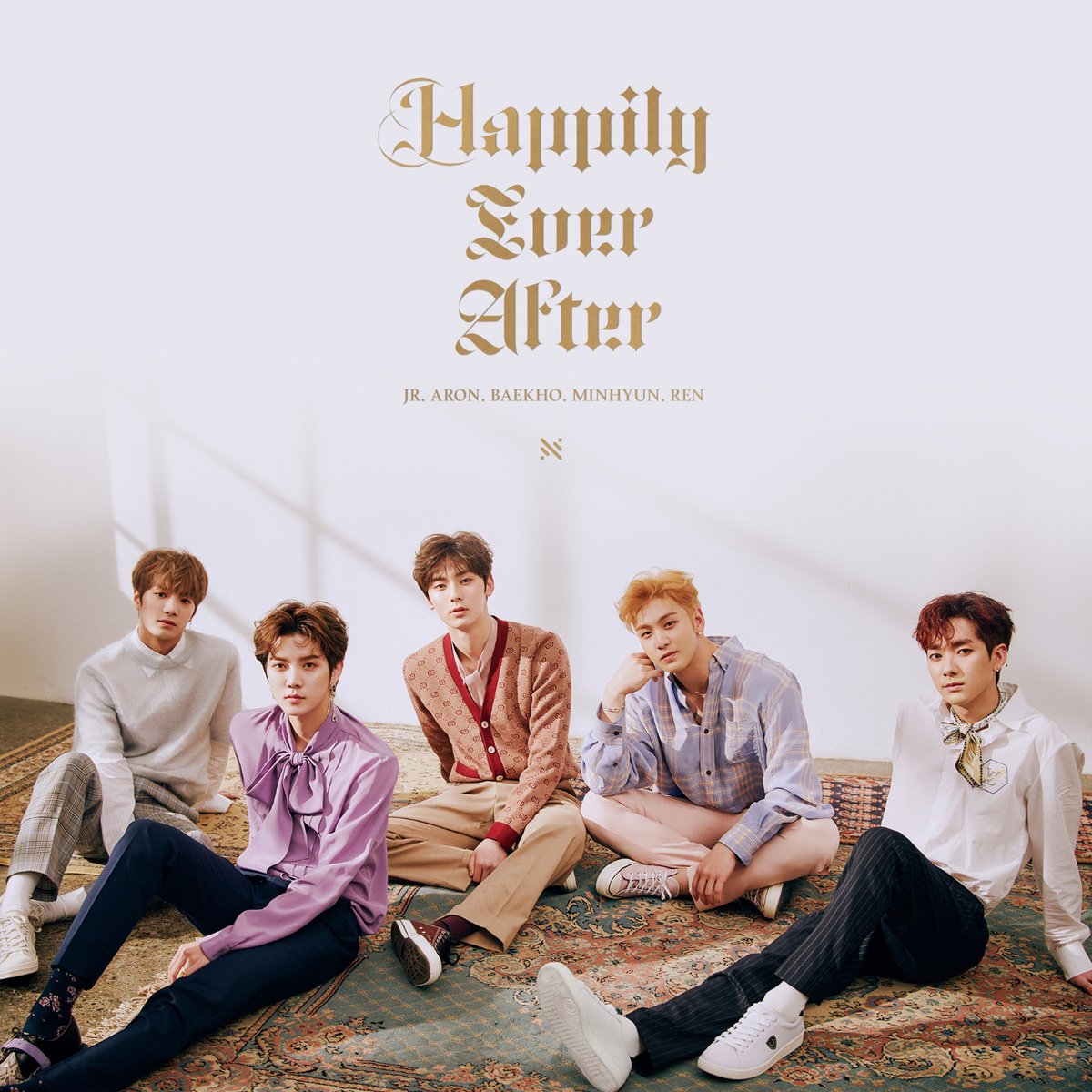 NU’EST’s chart-topping return did not stop in South Korea as the boys extended their success to the iTunes Album Chart. JR, Aron, Baekho, Min Hyun, and Ren clinched the number one spot on iTunes Album Chart in 13 countries including Hong Kong, Indonesia, the Philippines, Macau, Malaysia, Laos, Mexico, and Singapore.

Additionally, Happily Ever After ranked high on the Worldwide iTunes Album Chart, debuting on the fourth spot.

Happily Ever After: A New Beginning for NU’EST

For NU’EST, the new EP signals a new beginning for the boy group who came together once again after almost three years of hiatus where Min Hyun became a member of Wanna One and JR, Aron, Baekho, and Ren formed NU’EST W.

“This album is the first record since we promised to come back as one,” Min Hyun said during a media showcase. Red added, “This album is full of fantasy and beautiful elements as if in a fairytale, so, I wish fans would listen to it with special attention to the story and the world it draws.”

As for there future goals, Min Hyun relayed their intention to expand their career to various sectors beyond music as a means to pay back the love they have received. 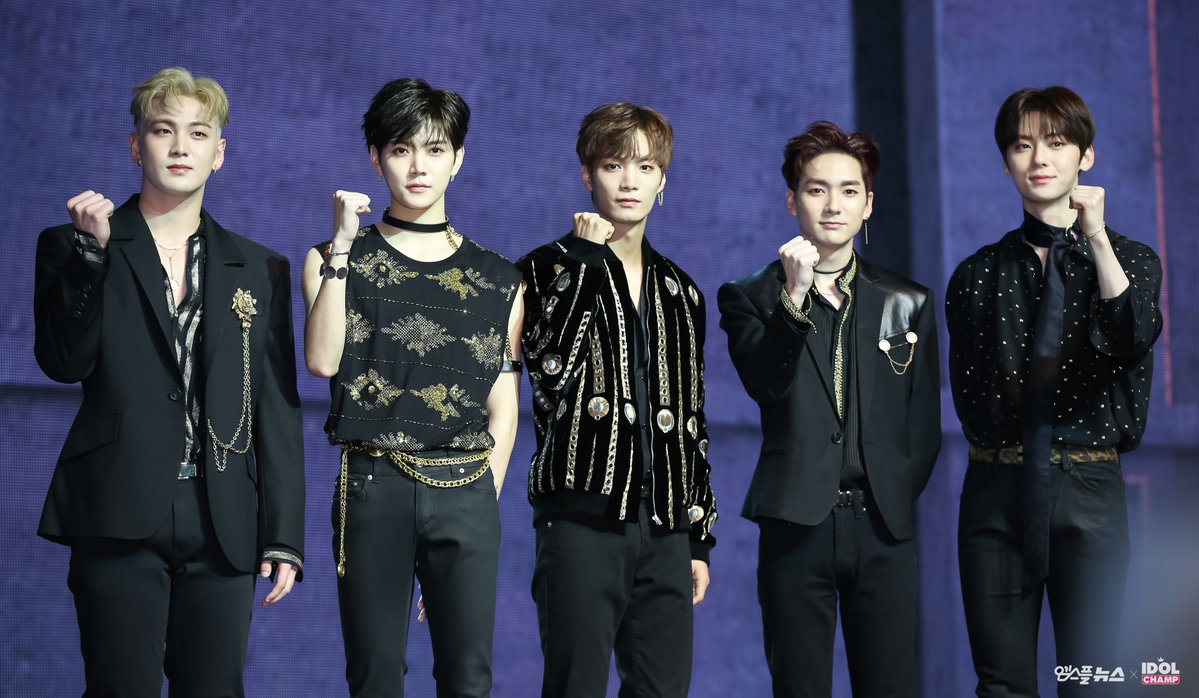 (Photo from XSportsNews and Idol Champ)

Hellokpop, as an independent Korean entertainment news website (without influence from any agency or corporation), we need your support! If you have enjoyed our work, consider to support us with a one-time or recurring donation from as low as US$5 to keep our site going! Donate securely below via Stripe, Paypal, Apple Pay or Google Wallet.
FacebookTwitter
SubscribeGoogleWhatsappPinterestDiggRedditStumbleuponVkWeiboPocketTumblrMailMeneameOdnoklassniki
Related ItemsNU'EST
← Previous Story Golden Child Announces Glimmering Comeback Single For Spring
Next Story → Treasure 13 Hypes Fans For Its Debut With New Profile Photos Of Bang Ye Dam And Haruto