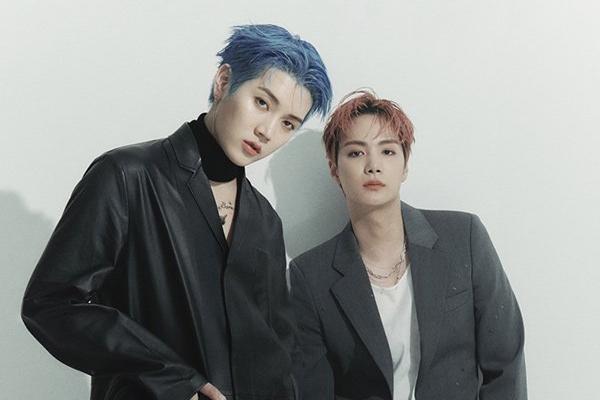 These two best friends look marvelous together as they display their close friendship to ELLE Korea readers!

ELLE Korea’s May issue will be made wonderful as NU’EST’s JR and Ren decorate the magazine with their explosive visuals and perfect chemistry. 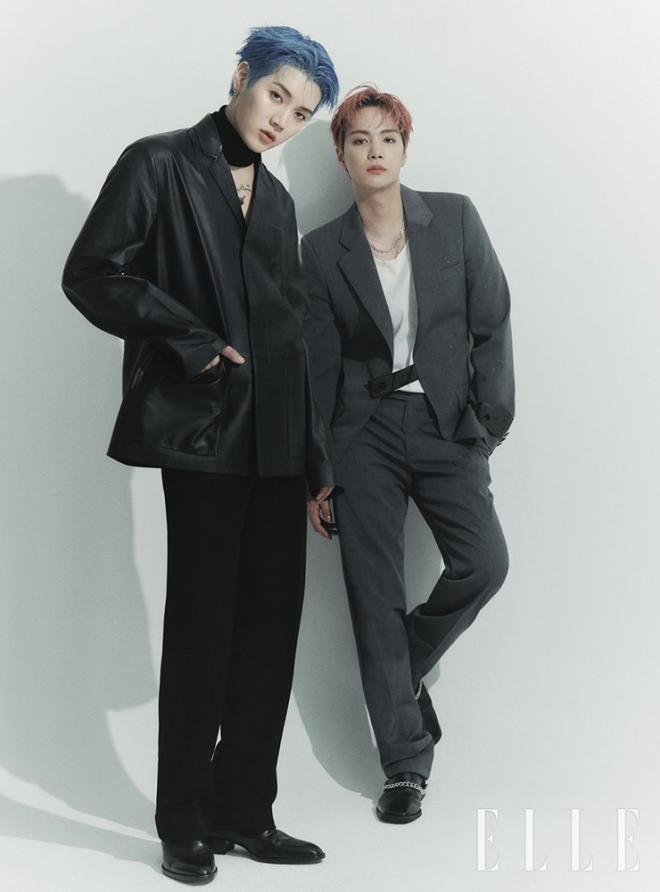 As this was the first time that the two conducted a photoshoot with ELLE Korea together, the filming focused on capturing their delicate and mature personalities. Relatively, the magazine interview followed with questions about the process of NU’EST’s 2nd full album Romanticize. JR, the charismatic leader, expressed his confidence by mentioning how all members worked their best for the album.

“Each member has a solo song but their musical preferences are different. And I think that’s our strength as a team,” the main rapper added. JR also responded how NU’EST respect each other more because of their differences. 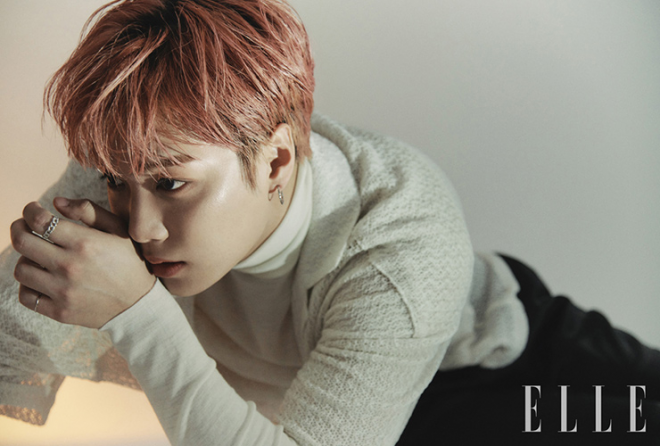 When asked how they managed to provide support with each other during solo and group activities, the ever cheerful youngest shared that he continues to send messages of support and monitor the members’ activities as well as their promotions as a whole. “Everyone is doing well with their activities so I hope they take good care of their health,” Ren said. 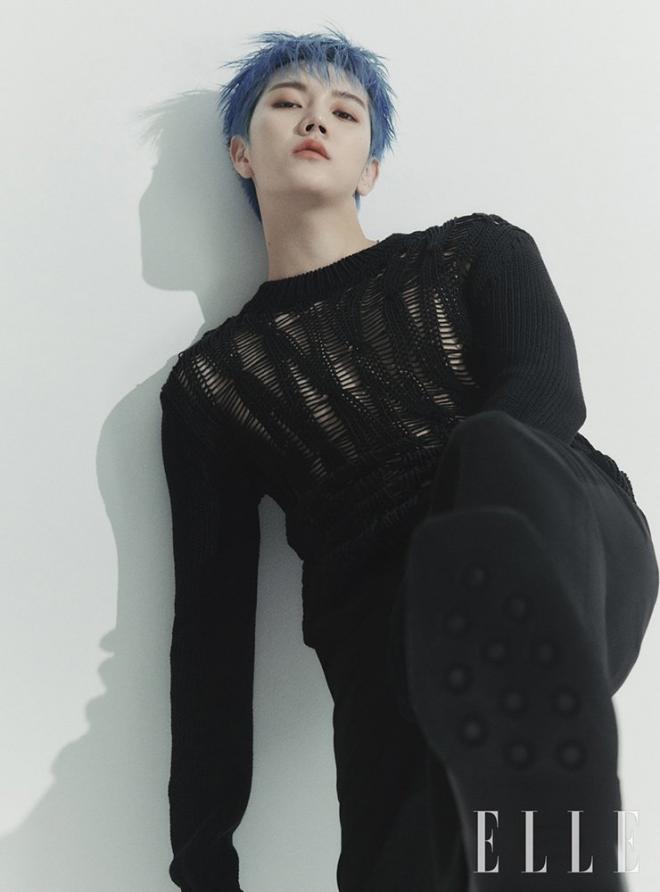 Adding to Ren, JR said that trusting the members goes naturally as they’ve already been together for many years. “I feel comfortable even when monitoring our activities because I know that I do responsibly well when I do things,” Ren commented, expressing his huge trust with the members.

Looking back to the many years NU’EST has spent together, Ren also noted how they relied on each other a lot during the toughest times. “We ate together the most often,” the Jamie star finished.

NU’EST’s JR and Ren were the first male trainees of Pledis Entertainment which proves how tight and genuine their friendship already is. Going through many hindrances with their dreams, they managed to overcome everything as they gave their utmost trust with each member. They held onto their dreams and believed that they’ll conquer anything as long as they’re together.

Meanwhile, NU’EST is on a buzz with its 2nd full album Romanticize – with the title track “INSIDE OUT”, which was released on April 19. More photos and articles about NU’EST’s JR and Ren will be available in the May issue of ELLE Korea, while other videos and content can be found on ELLE Korea’s website and YouTube channel.