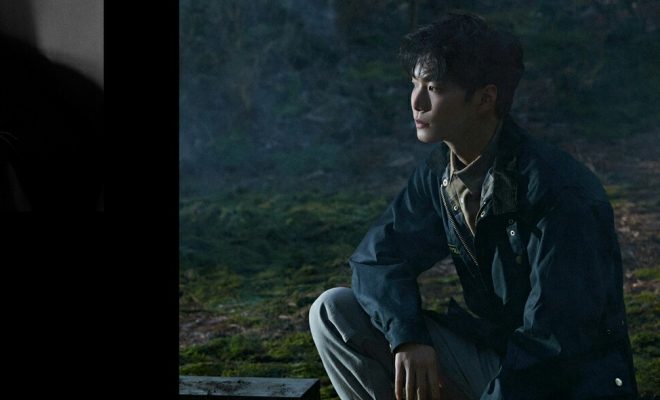 NU’EST will be lighting up fans’ nights as they prepare for the release of their eighth mini-album titled The Nocturne this May 11. 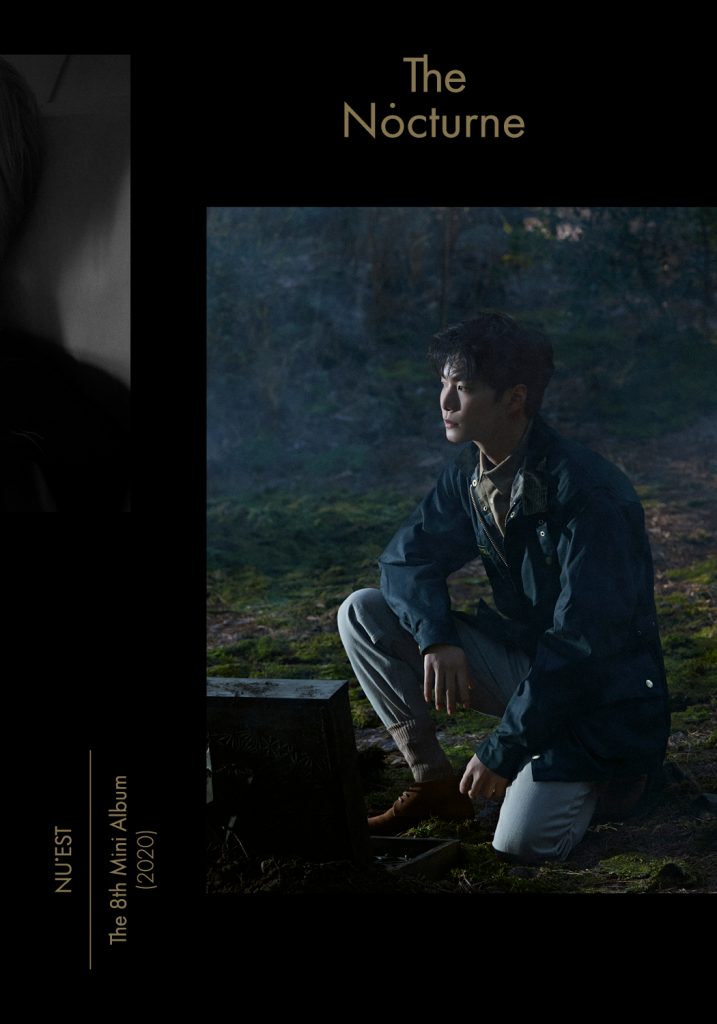 Heating up the boy group’s upcoming return, a captivating trailer featuring member JR was unveiled on the midnight of April 20.

Containing a solitary atmosphere, the clip began with the text introduction “Daytime has been going on for days and people wander the streets looking for nightfall. Our vanished nights,” which sparked curiosity from fans.

The dreamy setting centering on JR featured him wandering in a dense forest, where only the high-pitched sound of birds chirping breaks the still silence. Afterward, he opens a box on the ground which suddenly covers the surroundings with darkness and makes everything silent.

Aside from the overall air of mystery and tension, JR’s complex facial expressions and wary eyes at the end of the video are also amplifying curiosity about the story in them.

Moreover, the comeback trailer is drawing attention by offering a movie-like mood with a combination of beautiful visuals and sensuous sounds.

At 7 PM KST, NU’EST also revealed JR’s concept photo teaser for the mini-album. The group also launched a concept page for The Nocturne, which contains an intriguing hourglass which makes fans even more curious.

As NU’EST, which signalled the launch of its full-fledged comeback countdown with the release of JR’s trailer video, has been receiving enthusiastic love from home and abroad for presenting various images through their music and activities, attention is being paid to what concept and music they will show to the public once more in this new mini-album.