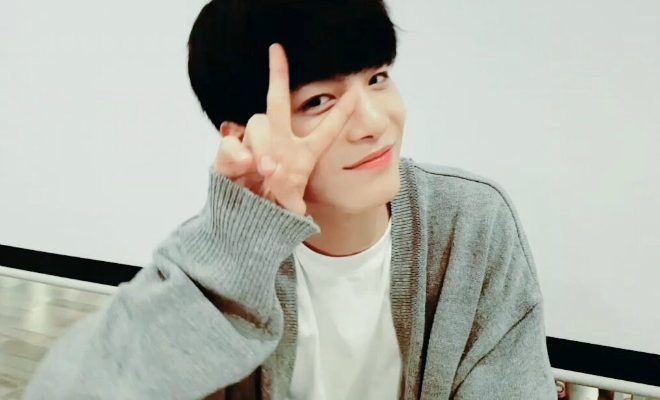 Kim Jong Hyun is back as NU’EST’s JR!

After two months and 11 episodes, the second season of Mnet’s Produce 101 took its final bow, and crowned the top 11 trainees that will make up a new K-pop boy group called Wanna One.

However, much to the dismay of many, Pledis Entertainment’s Kim Jong Hyun failed to debut with the temporary boy group, only ranking 14th in the final episode. 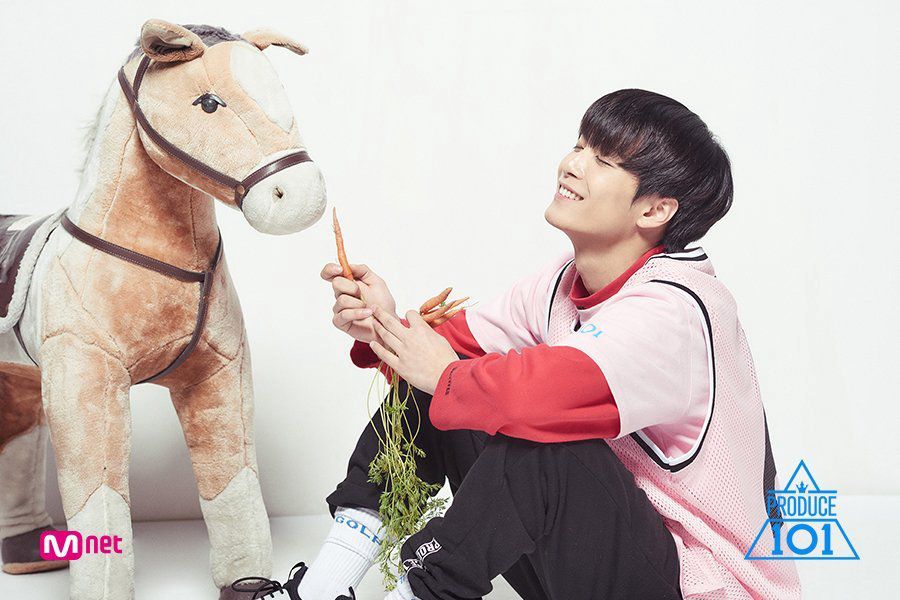 But fans need not worry as the “nation’s leader” assures everyone that he is doing well. Jong Hyun, who is now back to being JR of NU’EST, held a broadcast in Naver’s V App to update fans of his well-being.

JR said that after the show, he went back to his hometown in Gangwon Province to visit his parents. “I had a relaxing time there with a lot of delicious food my parents made for me,” he added. 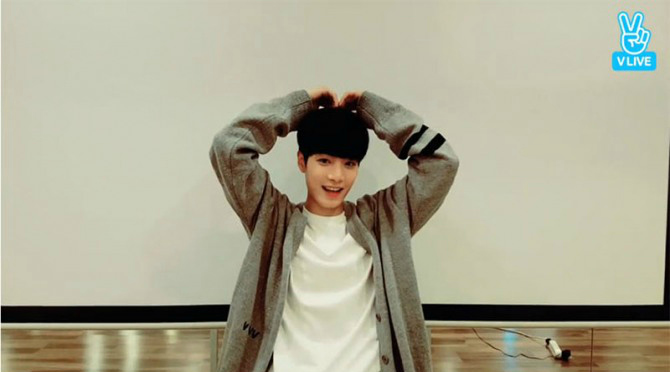 JR also shared to the viewers that he, together with Baekho, Ren and Aron, is currently in the midst of preparation for NU’EST upcoming comeback. “I’ve been writing lyrics to come back with good songs,” he said.

NU’EST is set to return to the music scene after halting promotions to give way to the members’ participation in Produce 101. However, Min Hyun will be excluded in the planned comeback as he will be promoting under Wanna One.

Aside from giving updates, JR also shared some facts about himself. He revealed that he cannot eat tomatoes. His favorite hair color is black. Resident Evil takes the spot as his favorite film. According to him, he was the first male trainee in Pledis, and that JR stands for “Junior Royal”. 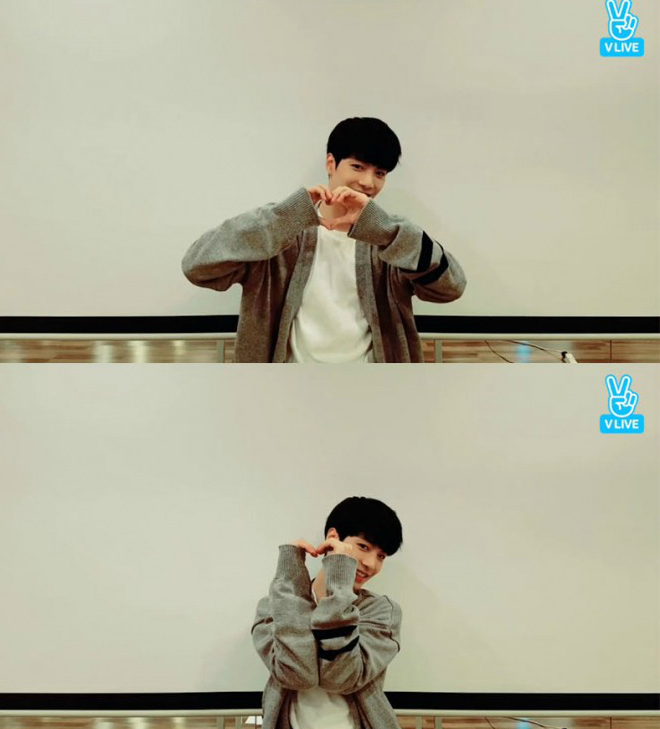 He also extended his thanks to fans for NU’EST’s rising popularity when the group’s previous tracks had quickly climbed up the charts again after Produce 101 ended. He then promised to appear more often in V App. 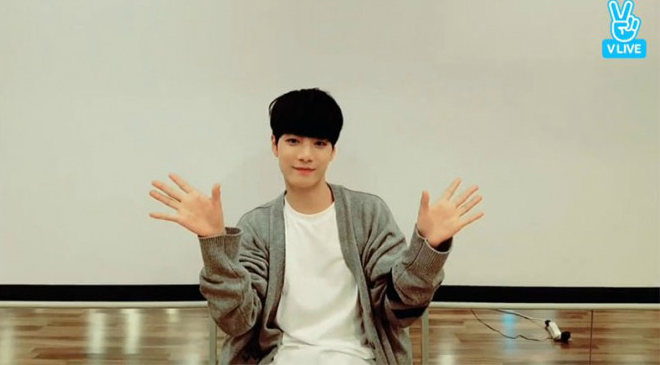 Hellokpop, as an independent Korean entertainment news website (without influence from any agency or corporation), we need your support! If you have enjoyed our work, consider to support us with a one-time or recurring donation from as low as US$5 to keep our site going! Donate securely below via Stripe, Paypal, Apple Pay or Google Wallet.
153
SHARES
FacebookTwitter
SubscribeGoogleWhatsappPinterestDiggRedditStumbleuponVkWeiboPocketTumblrMailMeneameOdnoklassniki
Related ItemsJRKim Jong HyunNU'ESTProduce 101wanna one
← Previous Story Halo Teases New Mini Album With Highlight Medley
Next Story → Wanna One Announces Debut Date, Along With First-Of-Its-Kind “Show-Con” Event