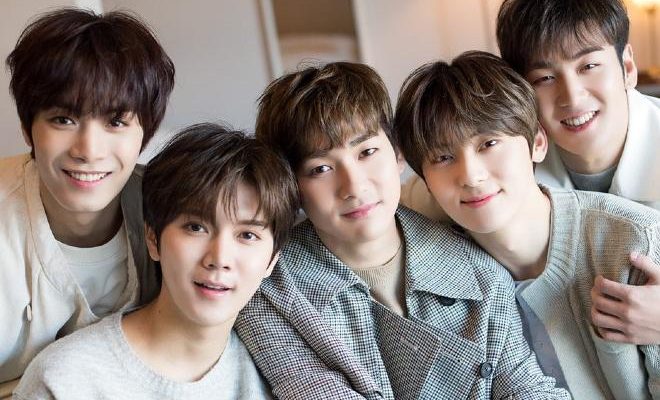 NU’EST Releases New Episode For “L.O.Λ.E STORY: INSIDE OUT” As A Complete Group

The new L.O.Λ.E STORY: INSIDE OUT episode means more fun-filled content from our adorable NU’EST!

NU’EST returns with another episode for L.O.Λ.E STORY: INSIDE OUT – with the members’ beloved eldest, Aron.

The new episode sees the five members of NU’EST challenging themselves to make a traditional liquor called makgeolli. With the title “What do you do in summer? (The Perfect Summer Outing) #1”, JR mentioned this episode is perfect for Aron.

As Aron is known as a member who likes to drink, this episode feels more intimate and it seems like it was made for him. NU’EST shows off each of their skills in making makgeolli, especially Baekho and Ren who have prior experience in making the said liquor.

NU’EST gave off a more harmonious atmosphere as they are complete. This L.O.Λ.E STORY: INSIDE OUT episode was also Aron’s first official appearance after his temporary hiatus. 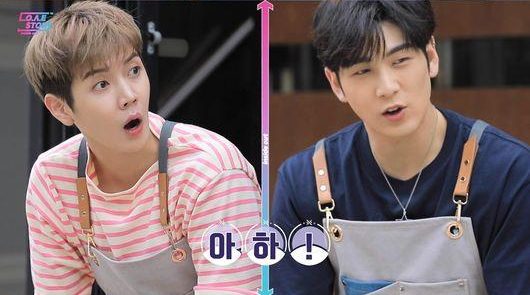 The episode was decorated with a traditional art experience, all throughout. In particular, the members look forward to how Aron will execute the task. Fans can also be satisfied with Kwak Hero’s impressive performance in making makgeolli. 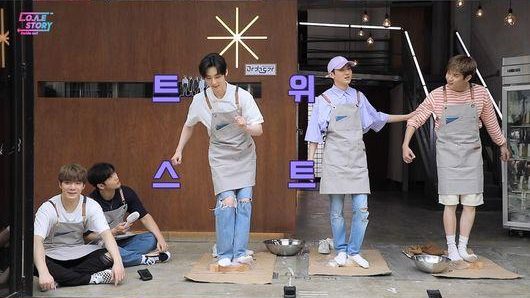 NU’EST not only added bountiful fun to their various ways of preparing the makgeolli but also gave viewers healing with their bright and cheerful energy. Specifically, Minhyun and Ren entertain the members as they sing and dance while stepping on the yeast.

After completing the initial process of making makgeolli, the members admitted it looked easy at first, but it was harder than they thought. Consecutively, Aron also expressed how nervous yet excited he was to shoot L.O.Λ.E STORY  with the members once again. 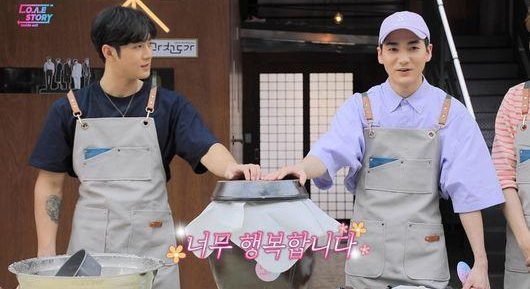 At the end of the episode, a cookie video was revealed which caused laughter with Aron’s unexpected sloppiness. With JR, Baekho, Minhyun, and Ren discussing what to have for dinner, expectations are raising for the next episode. 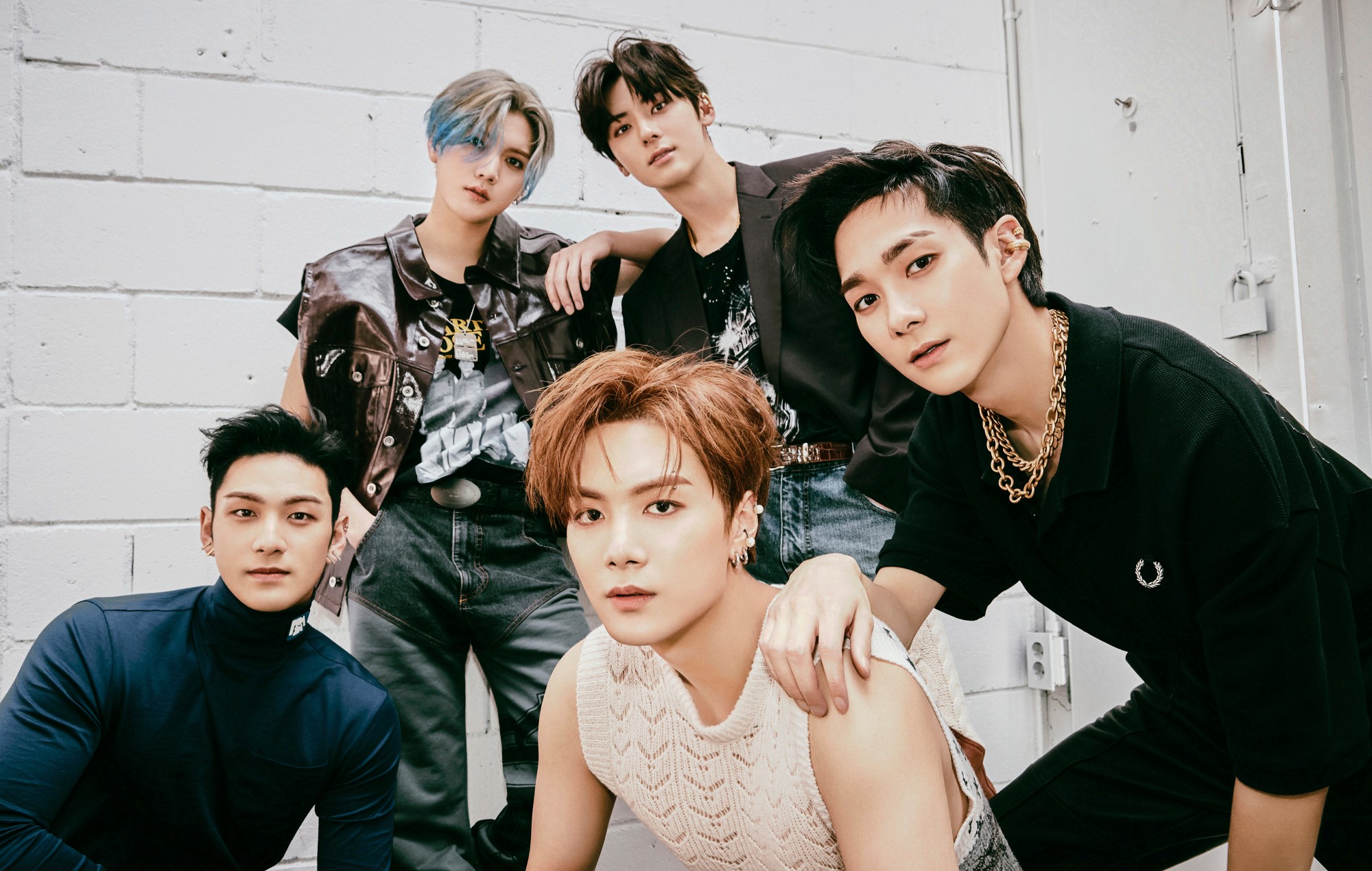 Meanwhile, NU’EST will consecutively release new episodes of L.O.Λ.E STORY: INSIDE OUT every Friday at 9:00 PM KST on its official YouTube channel.