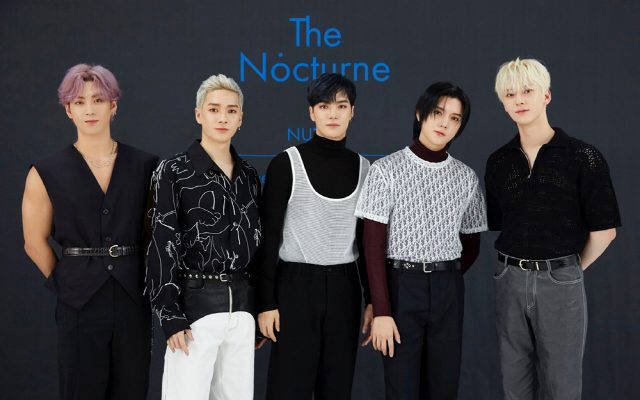 NU’EST’s recent comeback is not only a wonderful treat for their supportive fans, but also a memorable experience for the members!

South Korean boy group NU’EST has recently shared their thoughts about their eighth mini-album The Nocturne. 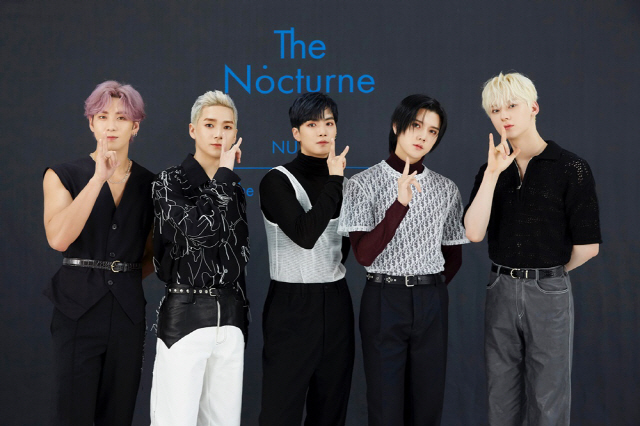 In a recent online showcase, JR, Aron, Minhyun, Ren, and Baekho talked about how their latest mini-album became extra special for the group and their fans.

A more mature side of NU’EST

Different from their previous releases, The Nocturne delves into the concept of nighttime – when people tend to become more honest and open about their true feelings to someone.

Making their highly-anticipated comeback after seven months, Baekho first said, “I’m both excited and nervous to release an album after such a long time. We worked really hard to show a different, more mature side of us.” 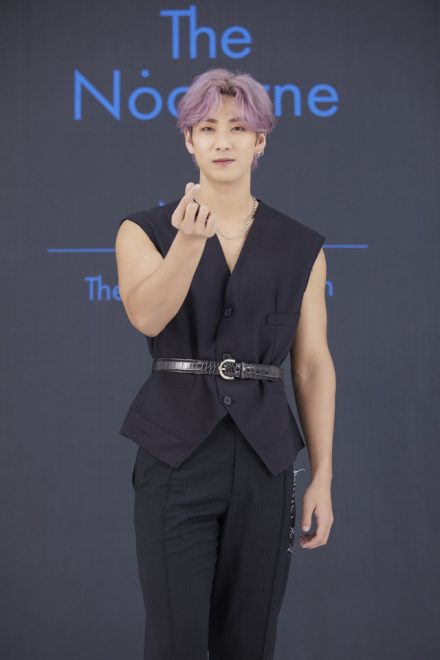 Meanwhile, Minhyun shared that he’s delighted to be able to try new things this time. “We paid special attention to our choreography and practiced a lot to show how much we’ve improved,” he said. 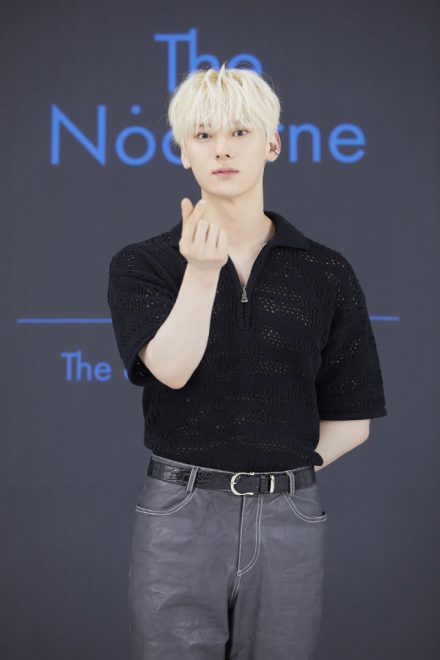 Going for the unusual

For NU’EST’s charismatic leader JR, he revealed that his group has wanted to show a different side than their usual bright concept. 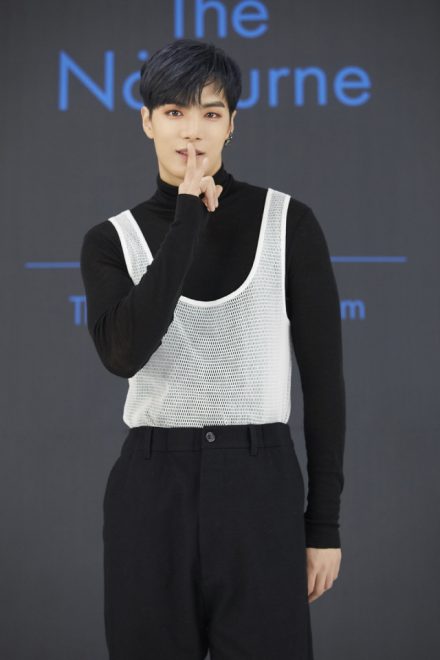 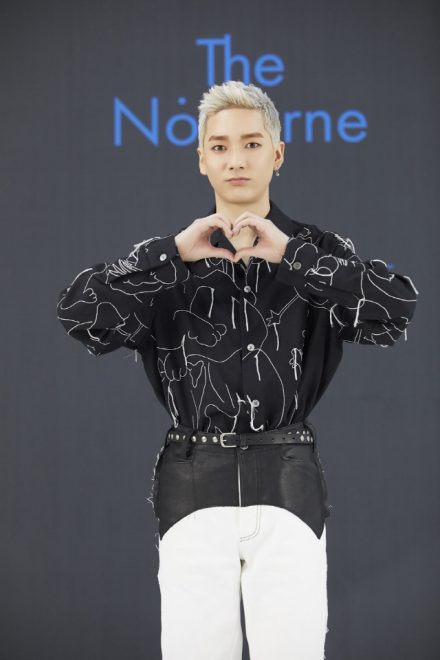 The group’s eldest Aron also talked about the charming points of their music video for “I’m in Trouble”. “I think the best part is our cool choreography. It’s really impressive and sexy,” he said.

Candidly sharing that there really is pressure for their latest mini-album, Ren said, “We had no idea we’d have so much success with our previous album. I’m really thankful to everyone for giving us so much support. It would be a lie if I said I didn’t expect good results with this album.” 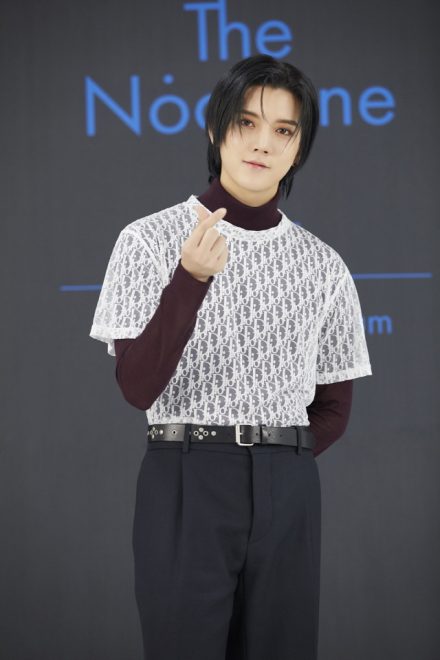 Aside from their title track “I’m in Trouble”, fans may also enjoy the group’s other new tracks including “Moon Dance,” “Firework,” “Back To Me,” “Must,” and “Shooting Star”.

FacebookTwitter
SubscribeGoogleWhatsappPinterestDiggRedditStumbleuponVkWeiboPocketTumblrMailMeneameOdnoklassniki
Related ItemsI'M IN TROUBLENU'ESTNU'EST Comeback 2020The Nocturne뉴이스트
← Previous Story DJ Raiden And EXO’s Chanyeol Charm In “Yours” Collaboration Featuring LeeHi And Changmo
Next Story → DAY6 Talks About “The Book Of Us: The Demon”, Concert Performances, My Days And More