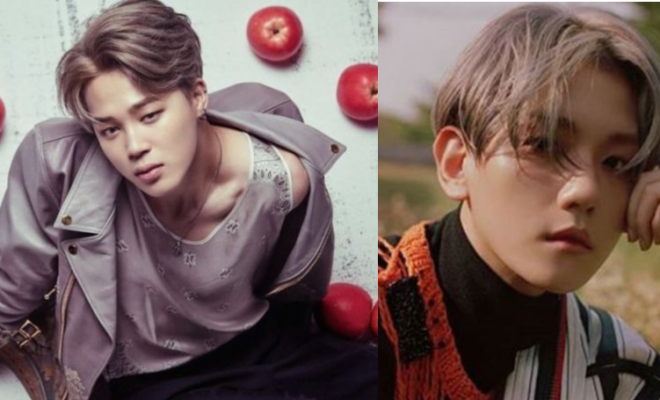 The Korean Business Research Institute has revealed the brand reputation rankings for K-Pop boy group members for the month of October. 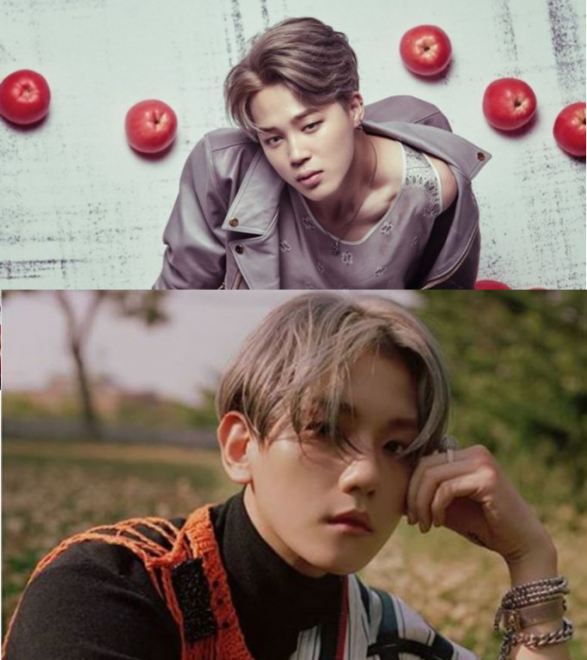 Based on the big data analyzed by the institute, BTS’ Jimin and EXO’s Baekhyun are hailed as the leading idols for this month. In particular, the rankings are grounded on consumer media, communication, and community indices of 527 boy group members from September 17 to October 18.

Out of the total massive 115,617,841 data, Jimin of Worldwide K-Pop boy group BTS was able to obtain a brand reputation index of 8,775,142. Remarkably, the handsome and multi-talented idol has secured the top spot for ten straight months now. 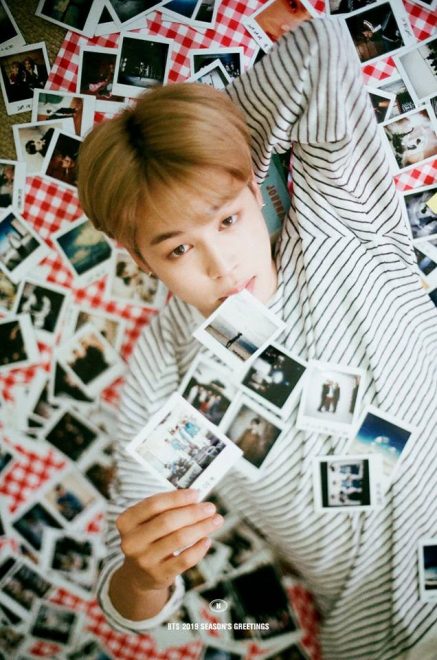 Some of the high-ranking phrases in his keyword analysis are his recent “birthday”, their beloved supporters “ARMY”, and “fandom”. Moreover, the flattering words like “congratulate”, “love”, and “thankful” are included as Jimin’s high-ranking related terms.

Previously placing fourth in the brand rankings, Baekhyun from “The Nation’s Pick” EXO has climbed up the list to grab the second spot. He was able to rise up thanks to his 55.63 percent increase in his score since last month. Specifically, he acquired a brand reputation index of 4,794,154. 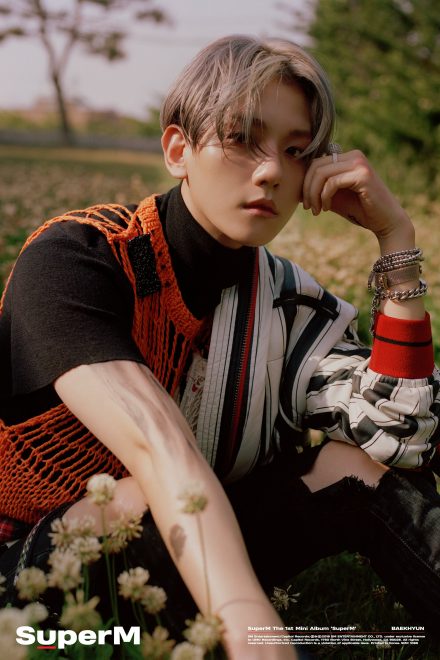 Another member from BTS has likewise secured a high-rank for October. Maintaining his spot since September is V. In particular, he was able to grab the place after scoring a brand reputation index of 4,619,692. 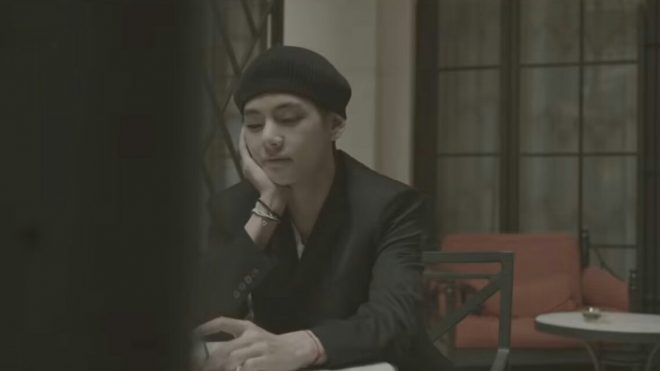 Rounding up the top five list are BTS’s Jungkook and EXO’s Kai who placed fourth and fifth, respectively. Jungkook has obtained a 4,133,454 brand reputation index. Kai, on the other hand, recorded a total of 3,810,149.