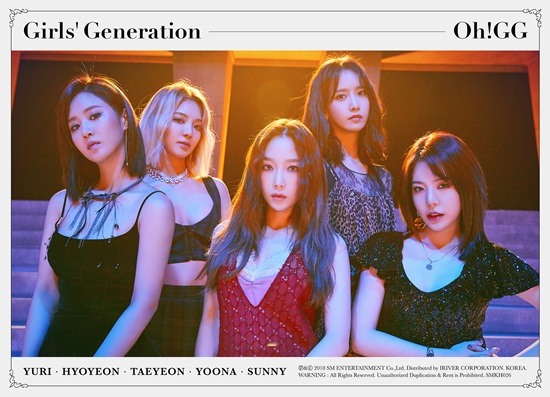 Girls’ Generation’s five-member subunit, Oh! GG, has released a teaser for their new track and they are noticeably fiercer than ever.

The teaser was released on September 3 via the Girls’ Generation’s official homepage, YouTube account and Naver T.V. As of time of writing, the video already has over 2 million views, a proof that fans are on the edge of their seats waiting for the release of the idols’ music video and album.

The title track, “Lil’ Touch”, features a groovy tune with a catchy hook, and displays lyrics that are reminiscent of a playful game of love. It also shows the iconic vocal talent of five members of the girl group as well as a powerful choreography, proving that Girls’ Generation are still the queens of K-pop. 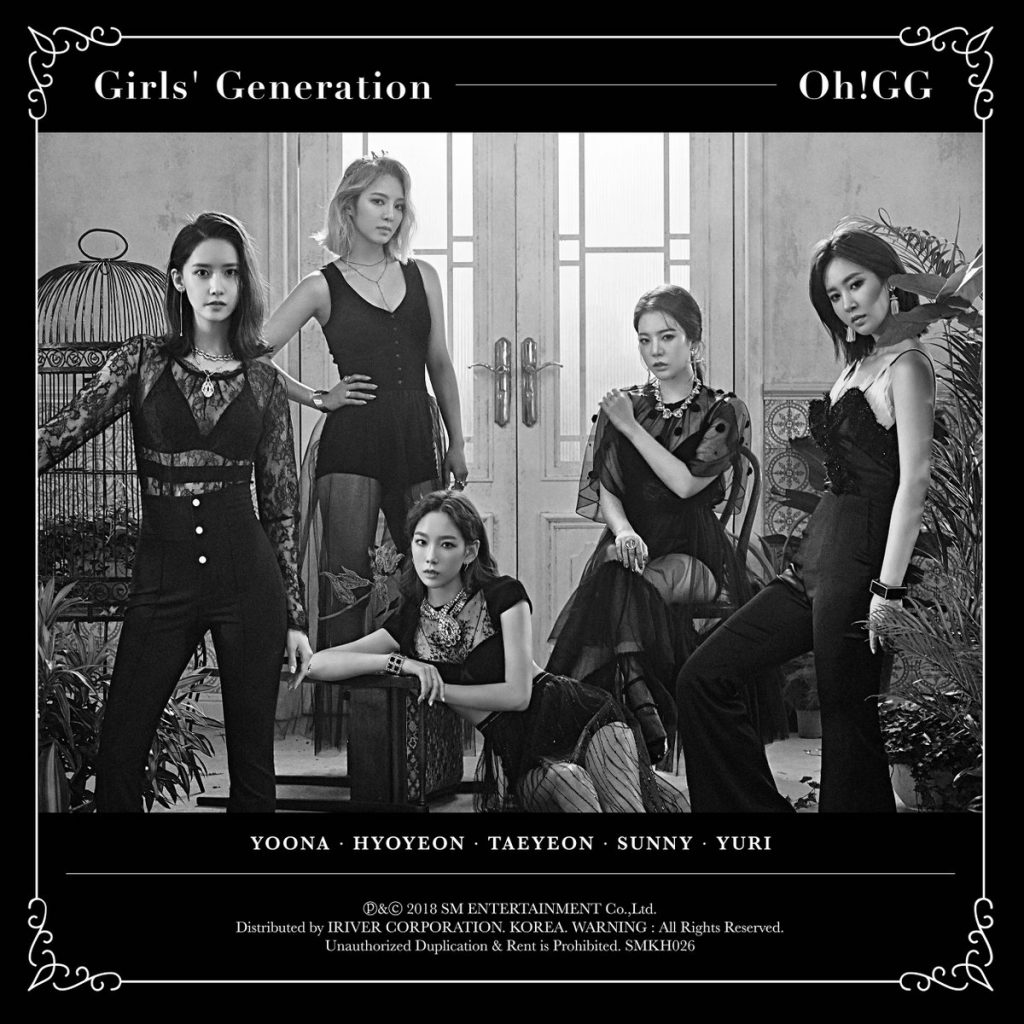 The album, Holiday Night, debuted on the top spot of the Billboard World Albums chart, and peaked at number 2 on the South Korean Gaon Album chart. In October 2017, SM Entertainment announced that members Tiffany, Sooyoung and Seohyun decided not to renew their expiring contracts with the company to focus on their acting careers. The remaining members have decided not to disband, and future activities remain to be discussed. 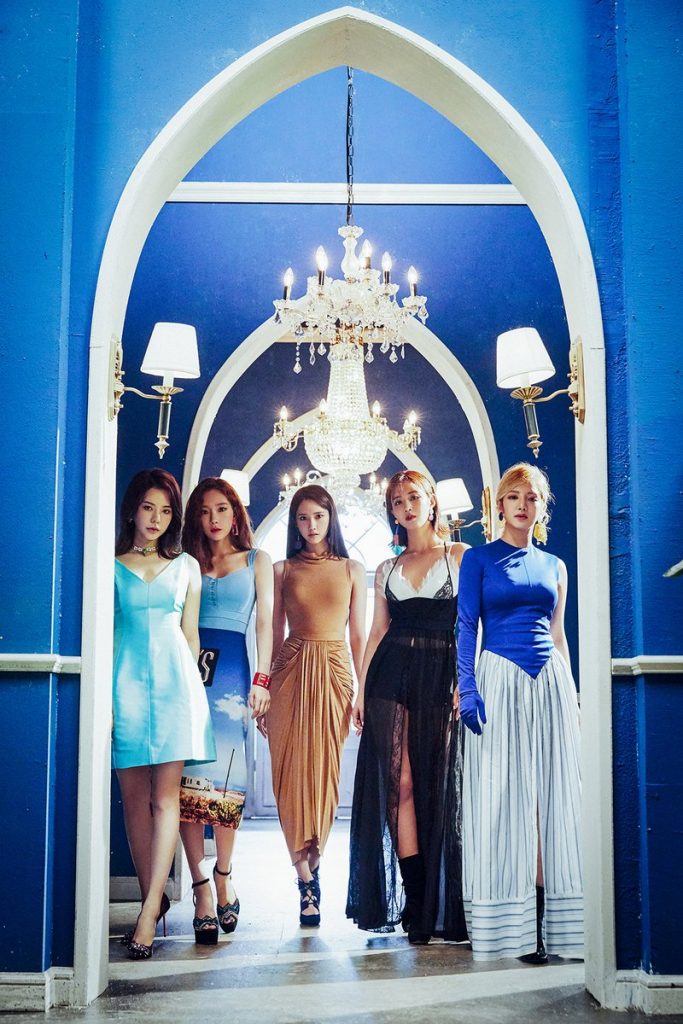 Their album will feature the title track, “Lil’ Touch”, as well as another track called “Fermata”. These songs will be made available to the public on September 5th, 6pm KST. Keep updated with the girls through their Twitter.

Read Also: Minzy To Perform At The Opening Ceremony Of The UAAP Season 81 In The Philippines

We’ll surely repeat the teaser non-stop as we continue to wait for the release of “Lil’ Touch”. Stay in the know for your latest K-pop news, follow us on Twitter.