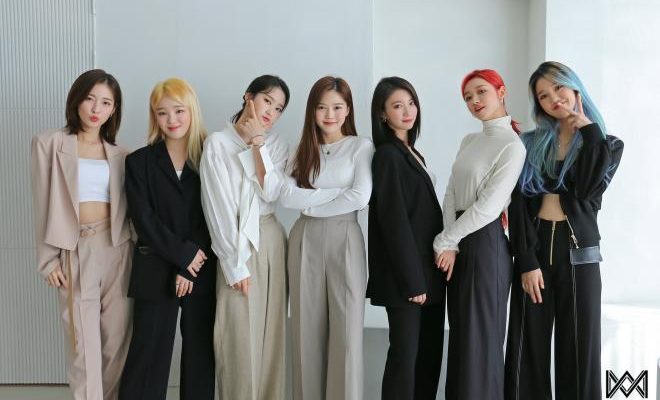 OH MY GIRL Gears Up For An Astounding Comeback This May

Are you ready to witness OH MY GIRL’s powerful stages once again, MIRACLEs? The group is about to captivate the hearts of many with a new music soon!

After gaining popularity with their lovely releases last year, dazzling girl group OH MY GIRL surprises fans with the thrilling announcement of its first comeback this 2021. 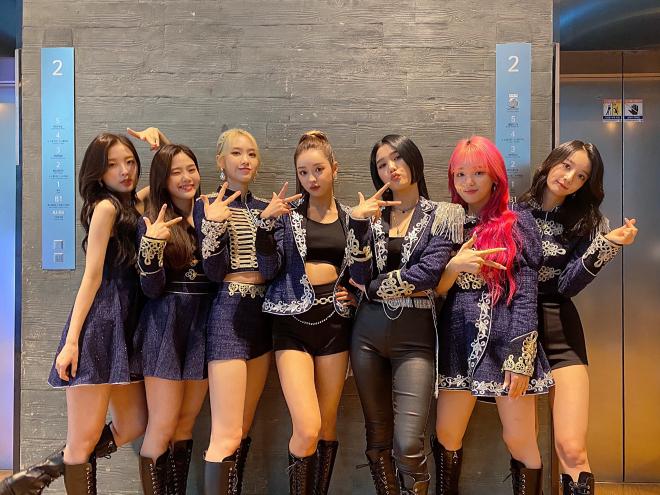 In the morning of April 17, WM Enterainment finally confirmed that the girl group is now prepping up for their highly-awaited return. The agency said, “OH MY GIRL is making a comeback on May 10th.”

Important details regarding the concept, title track, and final comeback date will surely be revealed in the following days.

Relatively, this will mark OH MY GIRL’s return since they released their chart-topping and head-turning EP Nonstop in April 2020.

Spearheaded by the title track of the same name, the album gained massive attention from both local and international fans. It even entered the Gaon’s chart, with its peak position at No. 3. Along with this, the lead single as well as its catchy B-side track also showed great performances on the same music chart.

OH MY GIRL also connected with Japanese fans earlier in the previous year, with the full album titled “Eternally,” which was released in January 2020.

Expectations are now rising regarding what kind of sound the girl group will present this time around. OH MY GIRL has been wowing fans with their versatility when it comes to pulling off different kinds of images.

The group had been interacting fans during their break by uploading various videos through their official YouTube channel.

Featuring her lovely and soft vocals, Jiho caught the attention of many once again. Her cute and captivating visuals are also a pleasing sight to see.

In addition, Jiho participated in the OST of the 2020 hit drama Start-Up, along with her co-members Seunghee and Binnie. The track also raised the popularity of the group not just in South Korea but all over the world.

Meanwhile, YooA made her solo debut with her first EP titled Bon Voyage last September 2020. She certainly left a good impression to many not just because of her gorgeous looks, but also her world-class talents.

Proving she has never had intention of stopping, YooA went on to release an OST for the Netflix film Over The Moon titled “Rocket to the Moon.”

Moreover, Arin has been excelling in different fields namely acting and hosting. In the first quarter of 2020, the idol starred in the drama titled The World of My 17. She was then appointed as the new MC of KBS Music Bank later on, along with TXT’s Soobin.

In March 2021, it was confirmed that Arin will take part in Goedam 2, an upcoming series on Netflix.

Photos and Videos from WM Entertainment

FacebookTwitter
SubscribeGoogleWhatsappPinterestDiggRedditStumbleuponVkWeiboPocketTumblrMailMeneameOdnoklassniki
Related Itemsoh my girlOH MY GIRL 2021 ComebackOh My Girl Comeback
← Previous Story DAY6 Amplifies Interest With Album Sampler For “The Book of Us: Negentropy – Chaos swallowed up in love”
Next Story → NU’EST Drops Choreography Sneak Peek In Music Video Teaser #2 For “INSIDE OUT”