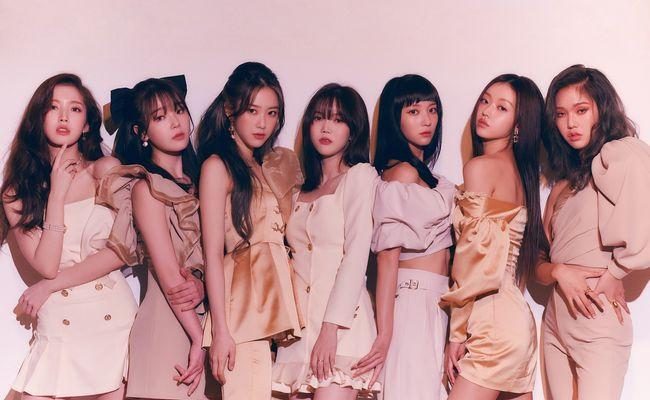 OH MY GIRL immediately topped major domestic music platforms following their comeback with Real Love, illustrating their powers as the coined ‘Song Source Queens’. The moniker refers to the group’s consistent success with their title tracks, with their newest title “Real Love” continuing to depict this trend. 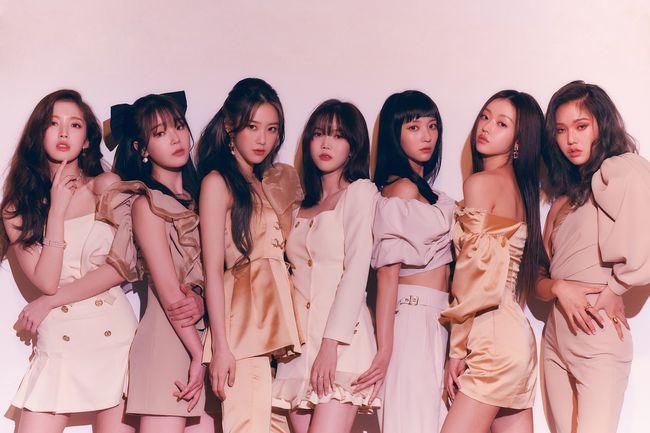 The group topped Bugs’ real-time chart on the same day of their comeback at 7 PM KST, also ranking first on platforms like Melon and Genie. Their newest project marks their return since releasing Dear OHMYGIRL in May, which also topped various music sites.

Their most recent title song, “Real Love”, explores the new and surreal feelings one experiences when falling in love. Following a steady stream of refreshing and bright releases, OH MY GIRL shows their more mature and chic side in the funky tune.

In the accompanying music video, the members set the whimsical atmosphere with their dreamy visuals in Jeju. Directed by Sunny Visual’s director, Yoo Seonggyun, the video demonstrates the joyful and thrilling emotions that the title song explores in its lyrics. With this more sophisticated concept and sound, OH MY GIRL shows their versatility with every new release.

Meanwhile, OH MY GIRL will greet fans as they begin album promotion activities including music broadcast stages and more.