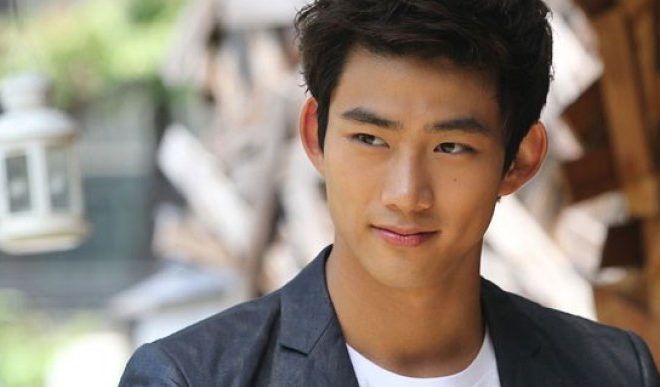 Ok Taecyeon Enlists Into Military Today, With Only His Family And 2PM Members Sending Him Off 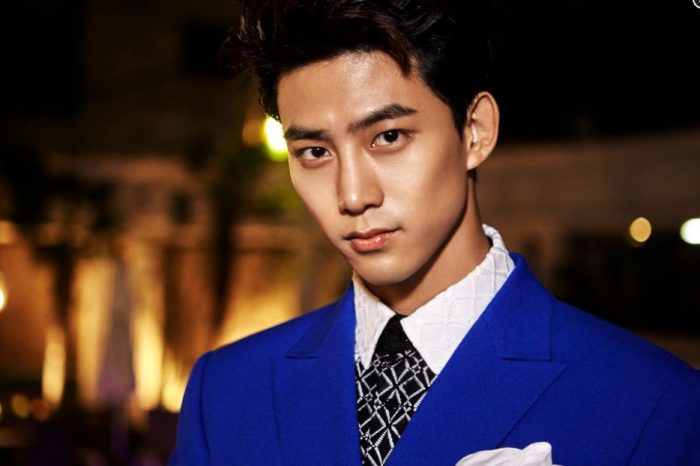 Taecyeon is sent off by his family and fellow 2PM members following his wish to enter the military ground quietly. Earlier on, he made headlines as a patriotic Korean for renouncing his American green card. He then underwent medical therapy for his disc problem with the goal to enter the boot camp in Gyeonggi Province as an active soldier.

The main rapper of boy group 2PM debuted into the K-pop scene in 2008. Two years later, he marked his presence as a second lead for KBS melodrama Cinderella’s Sister. His work in 2011 acclaimed youth drama Dream High, with Kim Soo Hyun and Bae Suzy, cemented his reliable acting prowess, and the rest is history for the hardworking actor. 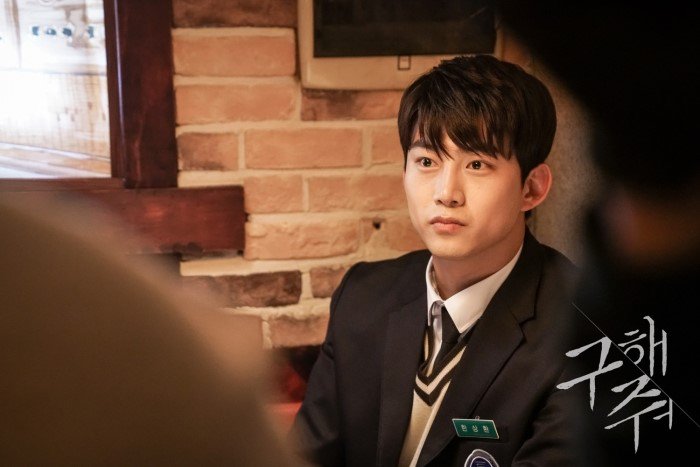 Ok Taecyeon landed his first lead role in 2016’s mystery rom-com Let’s Fight Ghost, with actress Kim So Hyun, in which he played as a college student who has an ability to see ghosts.

The actor recently secured another lead man role in the thriller OCN drama Save Me, which is currently airing. It has been getting online raves for the eerie premise of a high school student, who joins a religious cult to save his girlfriend from being trapped by the two-faced religious group.

Let’s wish a safe and memorable military experience for Ok Taecyeon in the next two years.

Here’s a glimpse of Taecyeon’s gritty portrayal in Save Me.