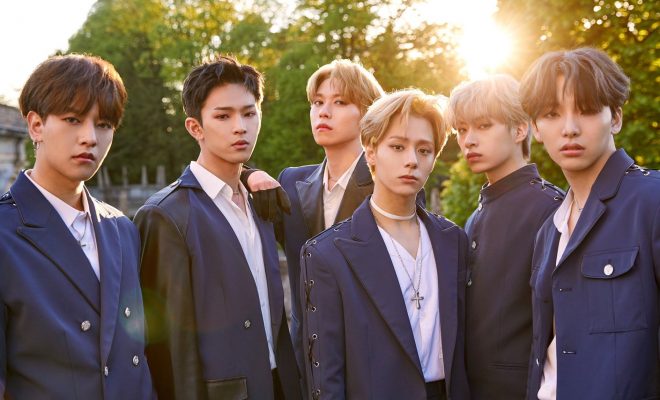 ONEUS Gears Up For August Comeback With A New Exciting Album

Fans are definitely in for a summer treat as it has been confirmed that ONEUS will be making their long-awaited return in August! 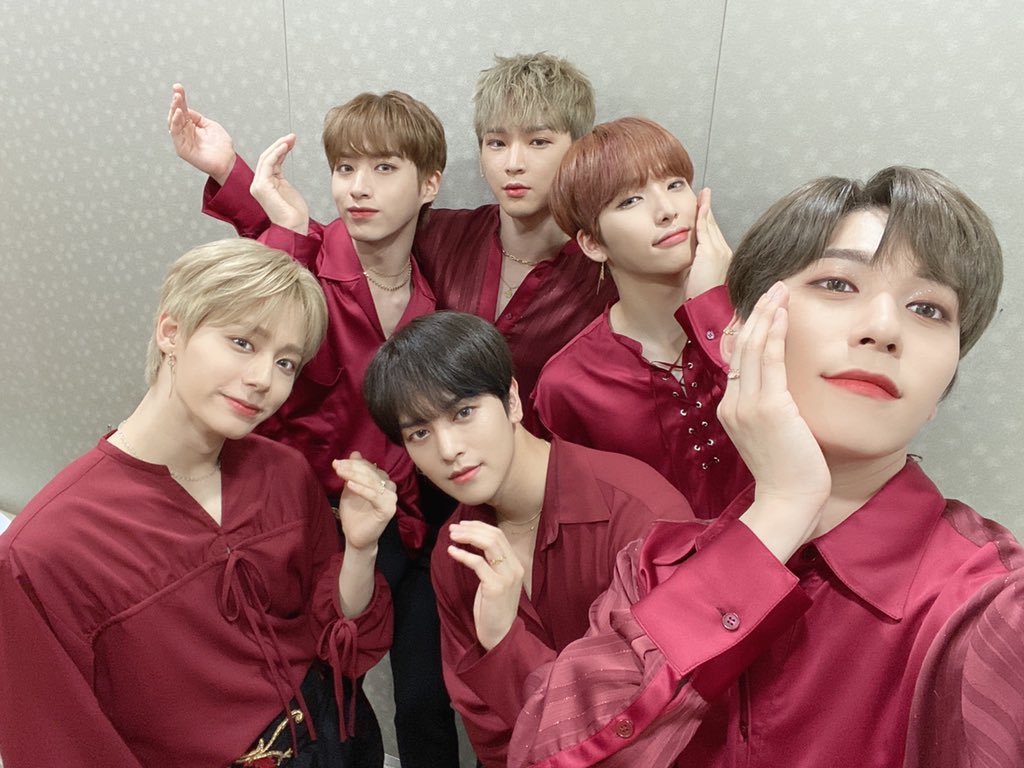 RBW Entertainment confirmed on July 27 that their stellar boy group will be coming back to the K-Pop scene with a new album.

Furthermore, the agency also said that the six-member group plans to release their upcoming album in the middle of August.

This will mark ONEUS’ return since they dropped their first single album In Its Time in March, along with its accompanying track called “A Song Written Easily”.

Shortly after its release, the riveting track swept the No. 1 spots on iTunes Top K-Pop Songs Charts in at least 12 countries, such as Germany and Belgium.

ONEUS received lots of love with their appearance on Road To Kingdom that aired from April 30 to June 18.

In the program, the talented group showcased their flawless musical prowess and undeniable chemistry through various breathtaking performances.

Remarkably, ONEUS rose to fame with the marvelous performance of their 2019 song “Lit” in the reality show, which has already recorded 2 million YouTube views, as of writing.

Furthermore, the group has also recently graced the 2020 Online Dream Concert Connect:D as one of the second day performers along with popular groups such as ITZY and CIX. 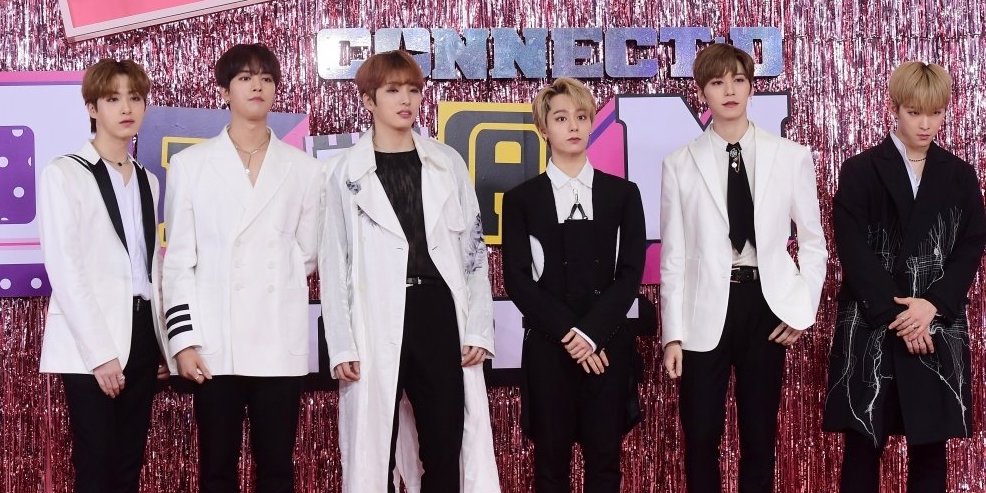 AN ENGROSSING COMEBACK AHEAD

Meanwhile, ONEUS has also recently revealed the music video for their latest track “Come Back Home”, which they performed on the final episode of Road To Kingdom.

With ONEUS’ subsequent activities, expectations are high regarding their new image and new set of tracks.

Photos and Videos from RBW Entertainment and Star News