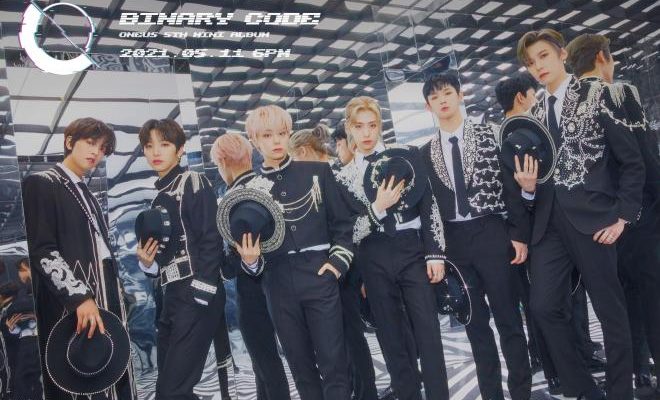 ONEUS Prepares To Show A New Side With “BINARY CODE” Comeback

ONEUS counts down the days to the next comeback with various teasers for BINARY CODE. 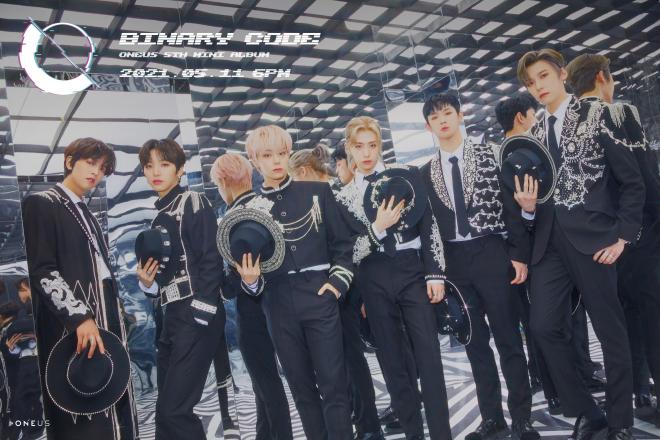 According to the previously released content, BINARY CODE will include a total of five tracks, including the title “BLACK MIRROR”. The song focuses on the reality of being trapped in TVs, smartphones and computers, which have become essentials to modern people. It will also show a new aspect of ONEUS, who discover another world after breaking away from the dichotomous reality.

The mini album will also include the full version of “Connect with US”, which is the outro track of the group’s first full album DEVIL. It also features the songs “Polarity”, “Happy Birthday”, and a rock version of “Valkyrie”.

In addition, members RAVN and Leedo once again take part in the creation of the tracks, making this an even more anticipated release.

To further hype the fans, the artists shared a music video teaser for “BLACK MIRROR”, under the version name “Zero”. The clip features the members in a dark space, each of them being shining one by one by stage lights and then taking a unique pose.

The group has been building up its own identity through its unique concepts and stories, earning the modifier “stage genius”. Attention is focused on what kind of music and performances the idols will show through this new intriguing work.

There is still time before the idols make their comeback, meaning more teasers are sure to follow up.

Meanwhile, ONEUS plans on releasing its fifth mini album BINARY CODE on May 11 at 6 PM KST.