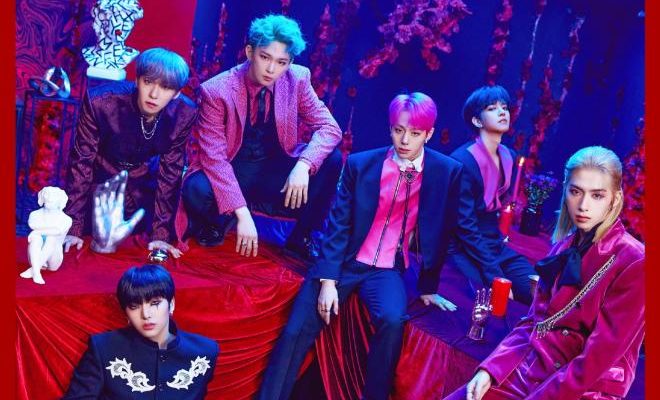 Fierce and alluring charisma is what ONEUS showcases in the group’s solo concept clips.

ONEUS has completed the reveal of individual teaser videos for their comeback with the full album DEVIL. Stunning visuals and intense atmosphere is what awaits in the short but exciting clips. 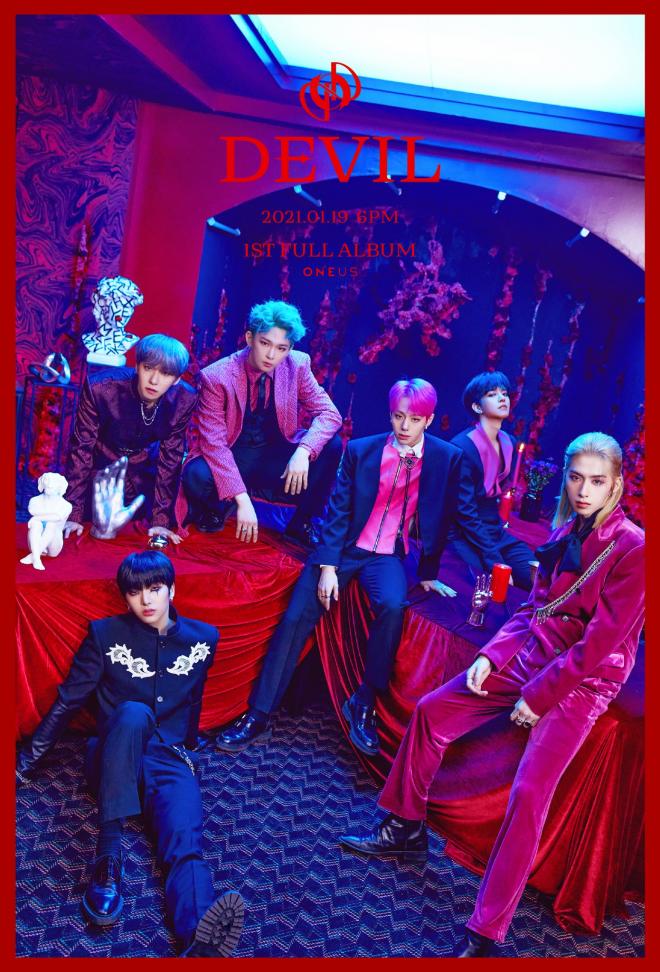 The group focused on showing a daring and alluring side, which has been hinted through the previously shared concept images. With fans’ excitement sparking up, the idols continued by dropping concept films of each member.

The vivid colors of the videos and the artists’ striking visuals caught the eyes of viewers. The confident aura that emitted from each member felt like an enchantment, boasting a sexy charm. Also, the fire, present in each clip, further hinted on the fierceness that will be shown through the title track “No Diggity”.

In addition to all the eye-candy, electrifying beats from the new main song were audible, garnering interest as well.

Previously, the group shared a track list containing a total of 11 tracks. The title piece will bring out a contrasting and powerful sound compared to the idols’ previous releases. Also, members Leedo, Seoho and Ravn helped portray ONEUS’ charms by taking part in the overall work on the album.

In particular, DEVIL is an extension of the story from the group’s last album LIVED, drawing the image of ONEUS who chooses “Life” at the boundary between life and death. The artists plan to complete their unique worldview that has been prepared since their debut through various changes and growth.

Attention is focused on the powerful performances and the music that the idols will present this time.