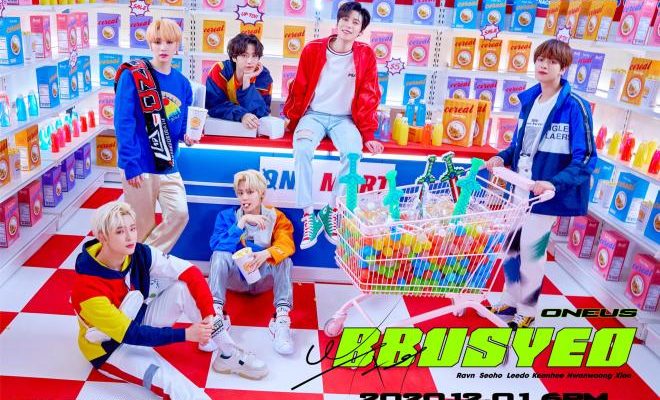 ONEUS revealed a surprise new song to be released next month!

Boy group ONEUS plans to drop a new single as a start to the holiday season. The news were announced along with the reveal of concept photos, that give out hints to the song’s theme. 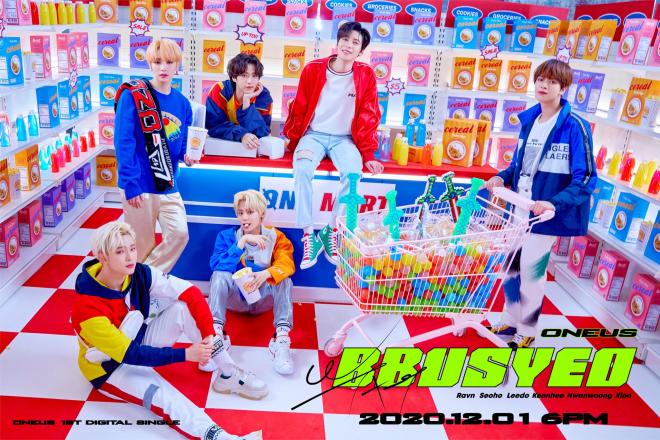 In the disclosed images, the members boast a refreshing visual while rocking the casual attire. The boys gave out bright energy that drew attention from their fans.

Another photo showed the members dressed up in stylish suits, presenting a more mature visual. The group perfectly digested both, the boyish and manly looks that were shown through the concept pictures. 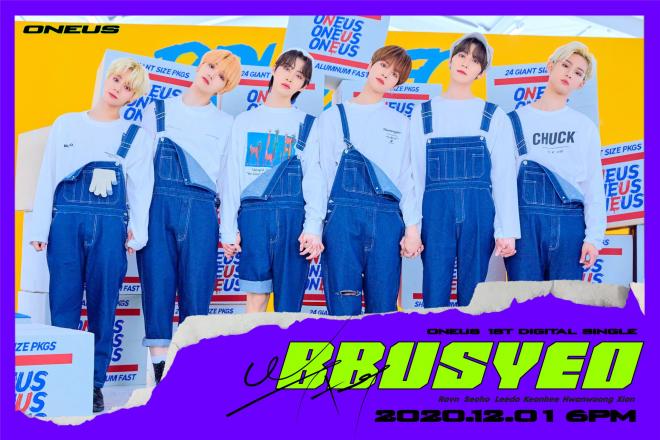 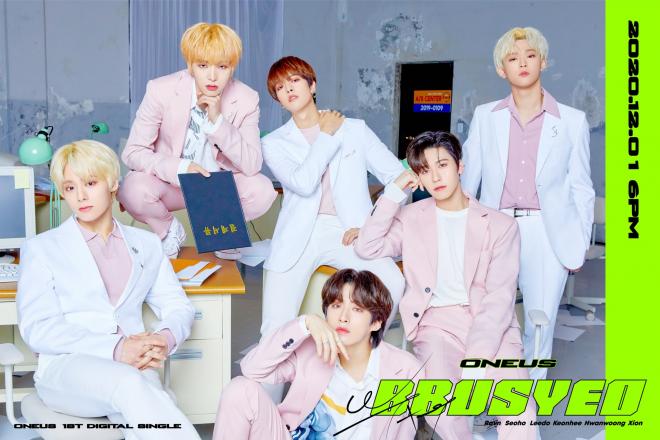 Prior to the release of the song, ONEUS will be holding its first online concert ONEUS 1st Ontact Live [CRUSH ON Ø US] on November 28. The boys plan to present the first stage of “BBUSYEO” during the show.

It will feature the artists’ spectacular performance combined with cheerful beats. Moreover, it will show the group’s “stage genius” aspect by capturing the new charm of ONEUS that has not been seen before.

Expectations are high as the idols plan to provide plenty of attractive points during the concert. Those include special stages, unique and unforgettable performances, as well as their brother group ONEWE, which will also be supporting and will add to the appeal of the show.

Meanwhile, ONEUS will hold their concert CRUSH ON Ø US on November 28 at 1 PM KST. Then, they will release the new single “BBUSYEO” on December 1 at 6 PM KST.