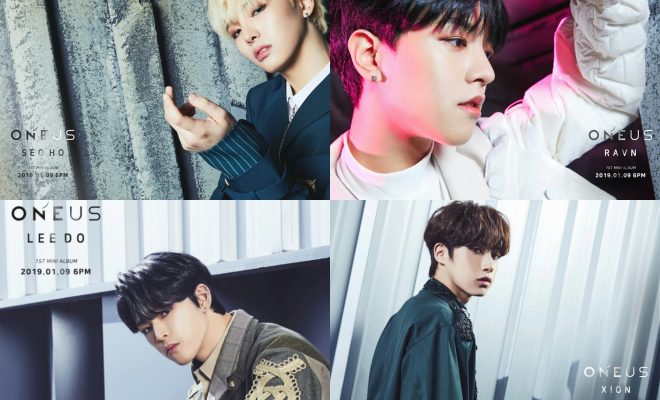 RBW slowly introduces their first boy group ONEUS to the world as their debut date gets nearer! 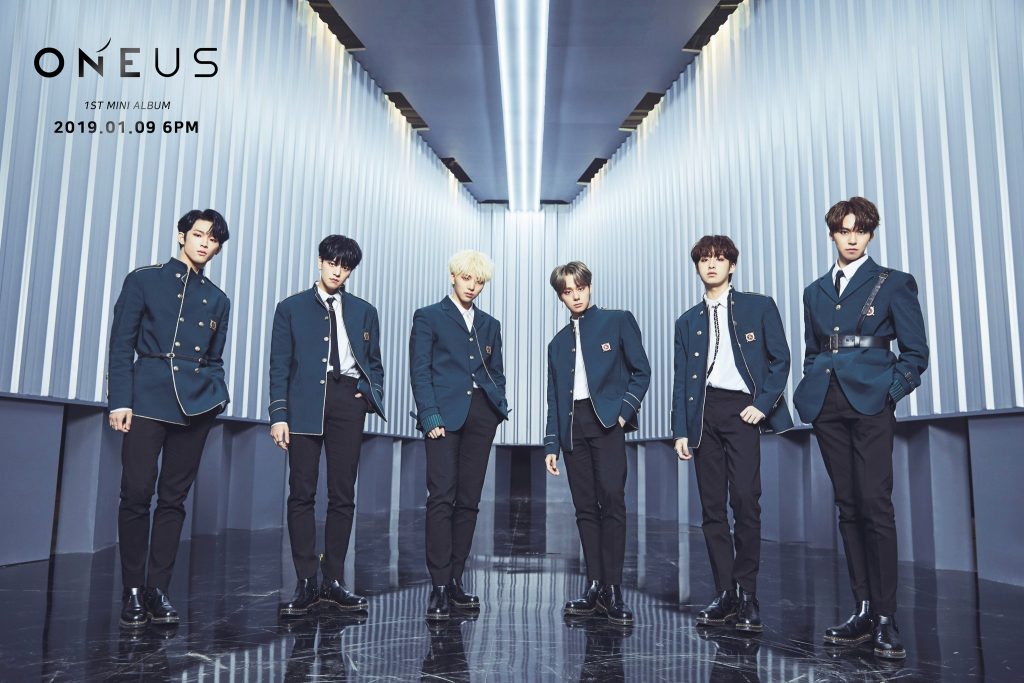 The entertainment agency behind MAMAMOO is producing a six-member boy group who will meet the world with an album on January 9 for the very first time. Titled Light Us, the album will be the debut milestone of ONEUS, jumpstarting the group’s careers and showing off their charms.

The six-member group consists of some names you might have heard of before already – including former Produce 101 Season 2 participants Keonhee and Hwanwoong. Keonhee was known by his real name Lee Gun Hee for the show, while Hwanwoong went by his real name Yeo Hwan Woong. 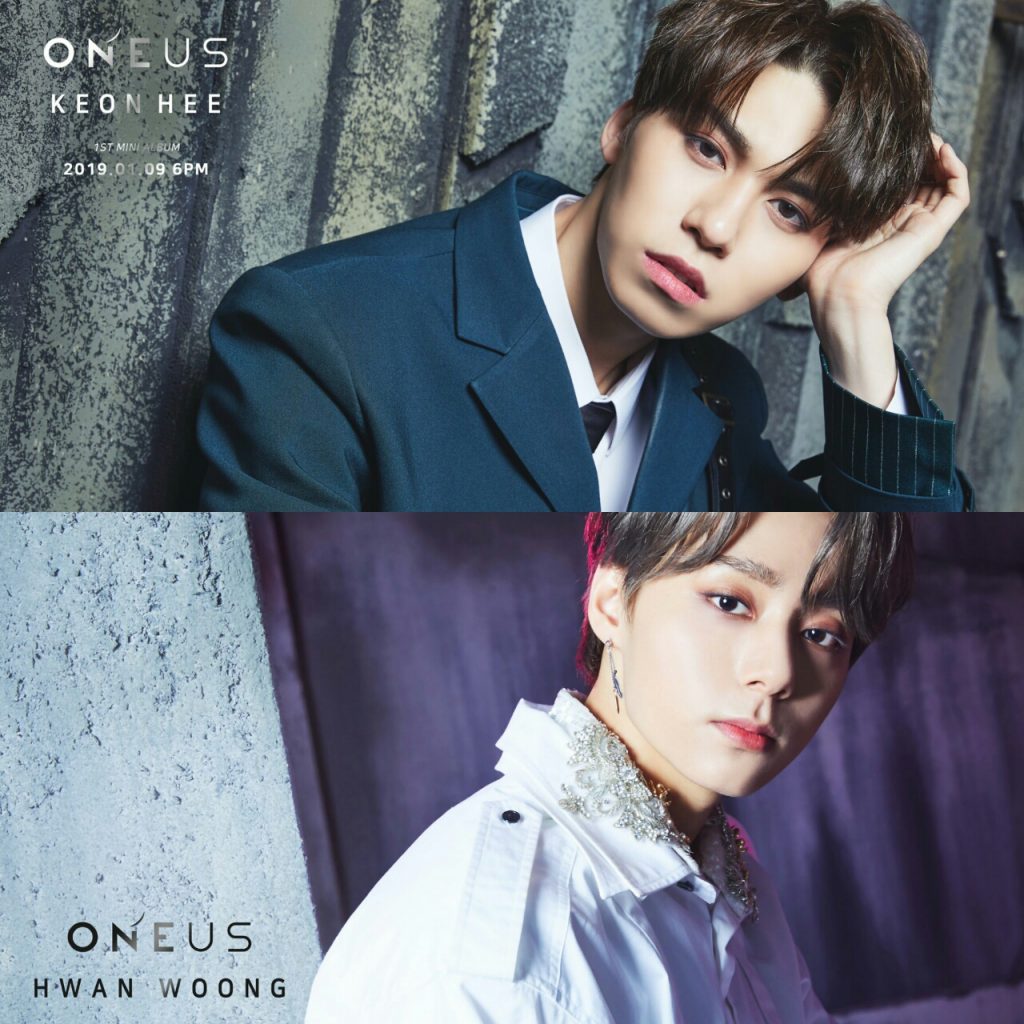 Seoho participated in both MIXNINE and Produce 101 Season 2, while Keonhee even made it to the Top 35 of the latter. 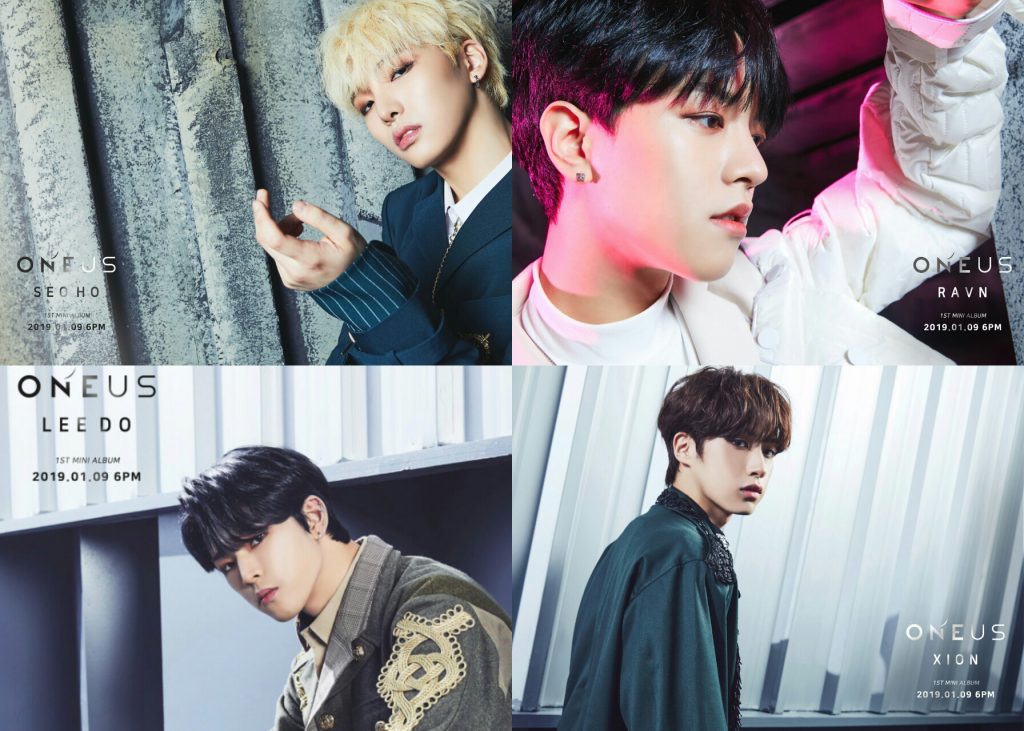 The group’s name came from the combination of the words “ONE” from “each and every single fan” and “US”. Together, those words produce a significant meaning for the group – “ONEUS will show the “Us” which becomes “One” in gathering each person’s individual strengths”.

RBW has continuously dropped concept photos and film since last Christmas’ eve, starting off with their individual Intro Trailers featuring each member. Check out their official Twitter account for the complete teasers.

To mark their debut, ONEUS will be holding their first concert, titled Masterpiece on the same day, January 9, at 8 PM KST.

Are you looking forward to ONEUS’ upcoming debut? Let us know by leaving a comment below, giving us a holler on Facebook, or tweeting us at @hellokpop!