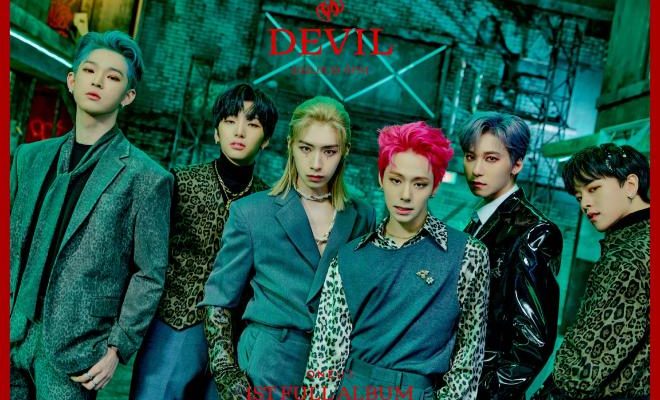 ONEUS is pulling out “devilish” charms for its new full album!

Boy group ONEUS is attracting attention with the news of their first full-length album DEVIL. The idols began teasing for their comeback, which is happening in the middle of January – heading off to a good start for 2021. 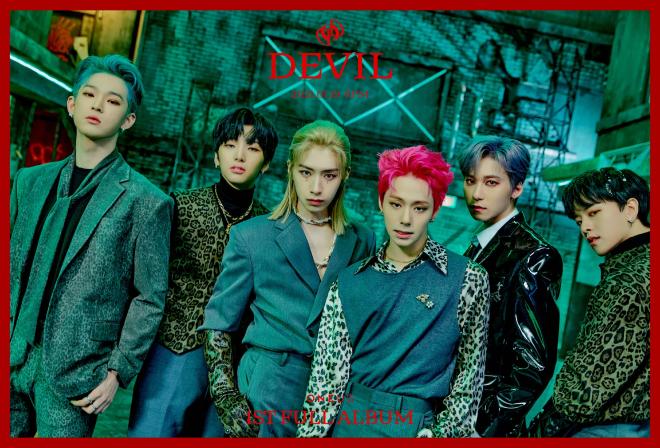 The group hinted about their comeback near the end of last year, creating excitement and giving fans something to look forward to. The clip that heralded their return includes a logo motion connected to their last released album LIVED.

It was pointed out that when turning the word around, it spelt the name of the new album, DEVIL.

The boys captivated with their striking individual teaser images, as well as their group photo. The vivid transformation drew attention from fans everywhere and further raised the excitement about their comeback.

The intense images pulled out the strong and wild charisma of each member. The alluring stares pierced right into fans’ hearts, resulting in a lot of positive feedback. 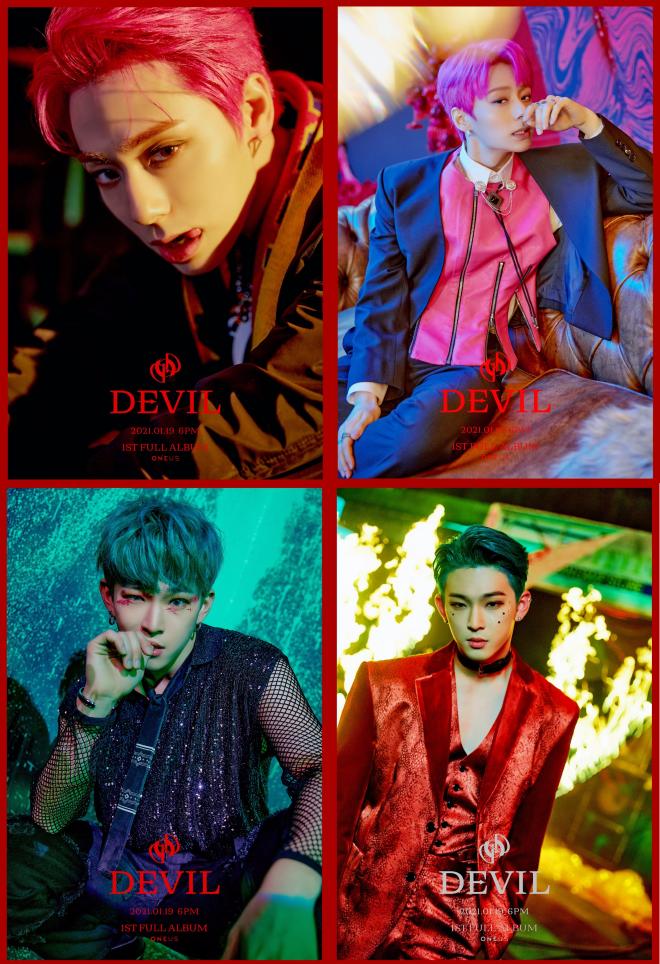 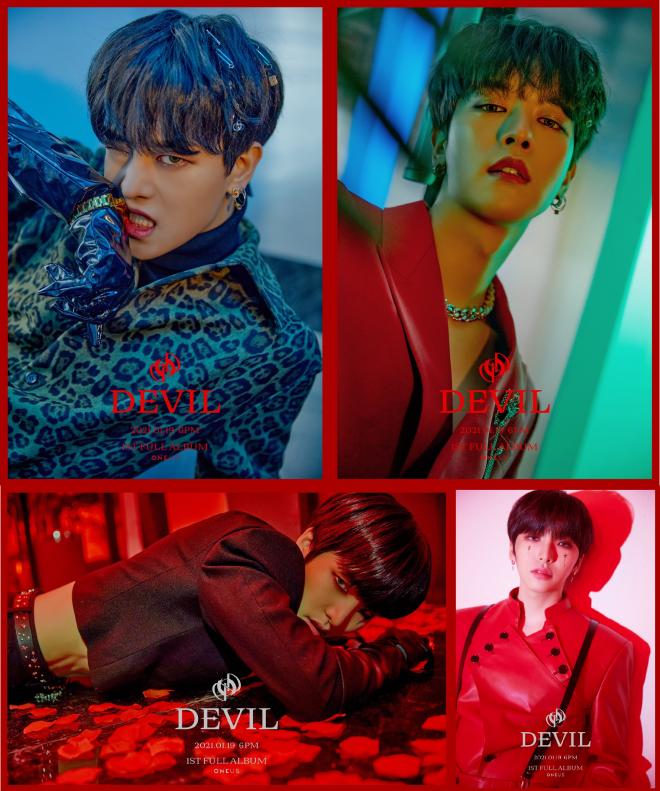 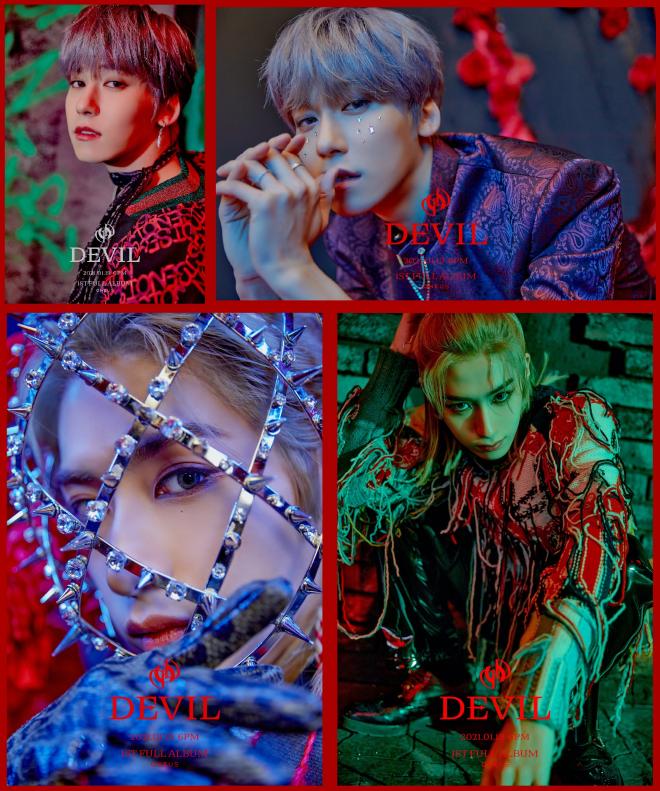 This album is an extension of the story from their previous work LIVED and draws the image of ONEUS who chooses “Life” at the boundary between life and death. Moreover, the idols plan to complete their unique worldview, which has been prepared since their debut through various changes and growth.

ONEUS will release their first full-length album DEVIL on January 19 at 6 PM KST.