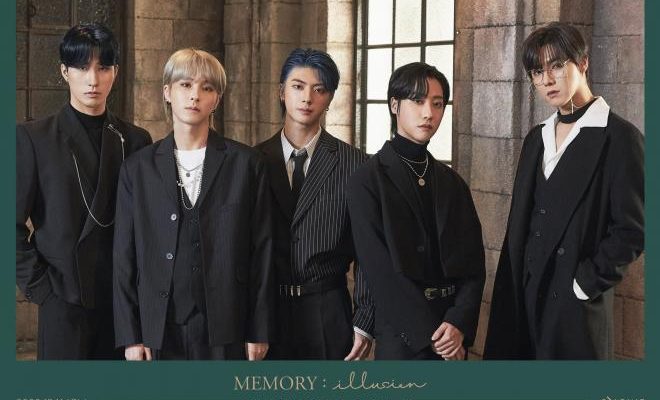 ONEWE opened the page towards the tracklist for their new single album.

K-pop boy group ONEWE are in the middle of sharing various teasers for their single album MEMORY: illusion. The latest teaser presented an insight to the tracklist, further stirring up fans’ excitement. 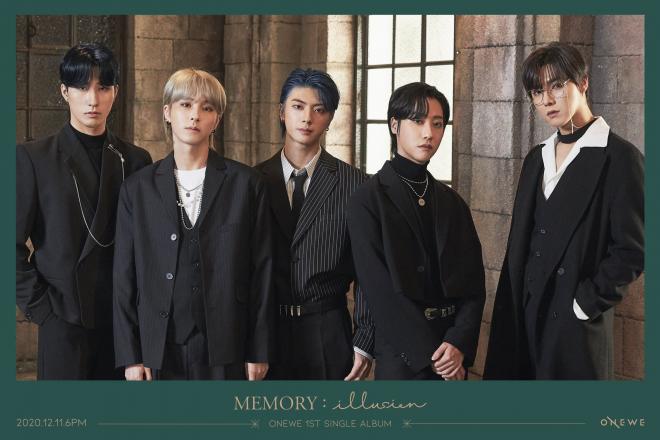 After dropping the time table for their latest single, the artists started releasing various contents for their upcoming album. Among them was the highly-awaited tracklist, which revealed the four songs namely, “Trauma (Aquarium)”, the main song titled “A Book In Memory”, “Eraser”, and an instrumental version of the title track. In particular, we see member names in the credits, showing they took part in creating the songs on the list.

Previously, the quintet released their first sets of concept images, starting with a group photo and then adding the solo and unit shots. The boys looked stunning with the classy suits they wore, hinting at a more mature vibe.

ONEWE will continue to unveil their next concept images from December 4 to 6. They will also share solo teasers on December 7 and 8. The following two days, the group will share a Highlight Medley and a music video teaser as their last prepared content.

In addition, the artists will hold an online concert party titled ONEWE STUDIO WE: LIVE #5 [ONEWEVE, Fully blooming memories in two starlights], where they will unveil the stages for their new songs for the first time. This will be held on December 13 at 9 PM KST through V Live.