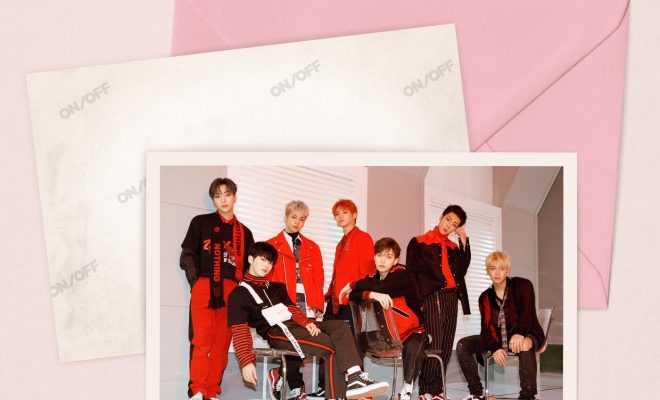 ONF Successfully Gets Resounding YES To “We Must Love” Proposal

ONF sure knows how to court fans with a sweet and sincere heart!

When ONF announced comeback in romantic hues, they mean business in making the love month for their fans memorable. 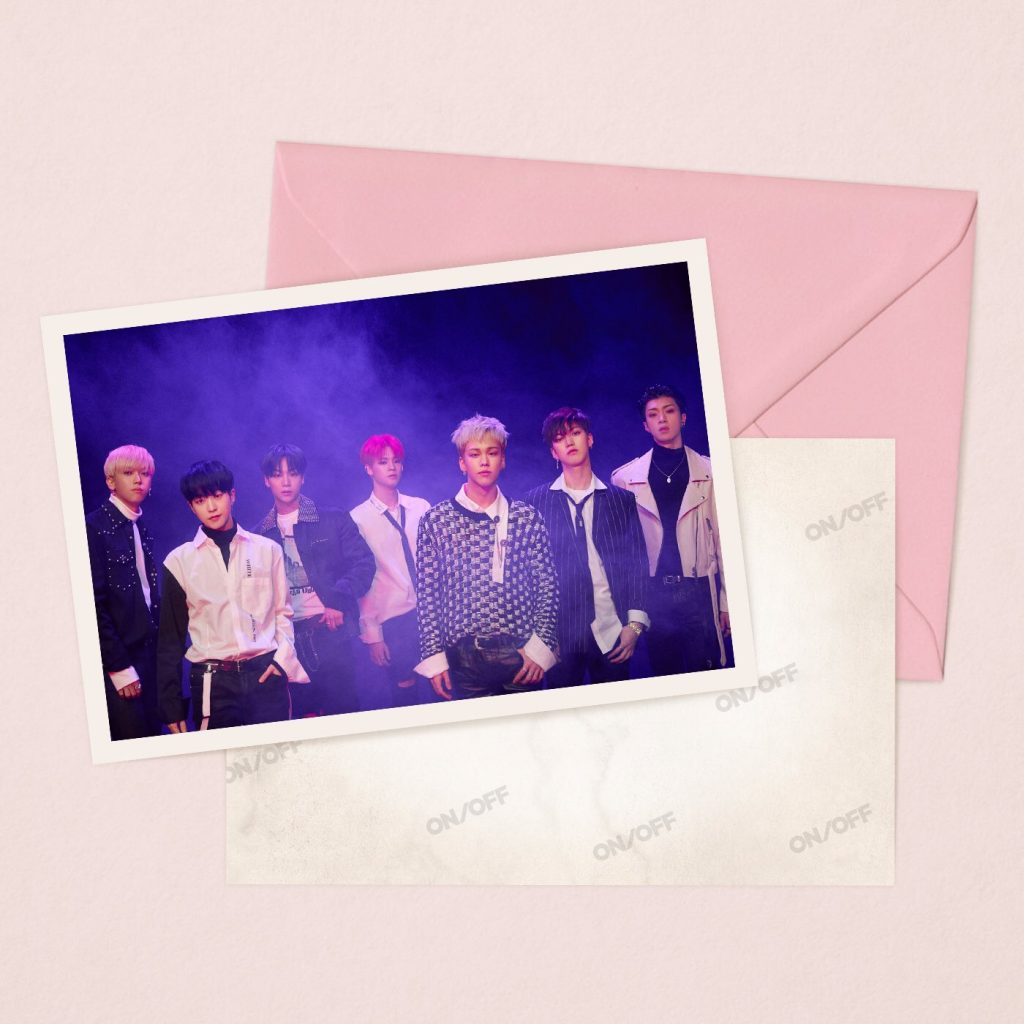 Kicking off with candied and cryptic teasers on Jan 27 and 28, ONF revealed their comeback promotion schedule from Jan 30 to Feb 8.

Taking the “nostalgic love” theme, two group photos were officially unveiled reminiscent of traditional love letters. After that, track list was also revealed, with song titles appearing to be describing how an ardent yet shaky love can reach a happy ending.

Five tracks namely, “We Must Love”, “Ice & Fire”, “Yayaya”, “Happily Never After” and “I Do” decorate ONF’s third mini album. 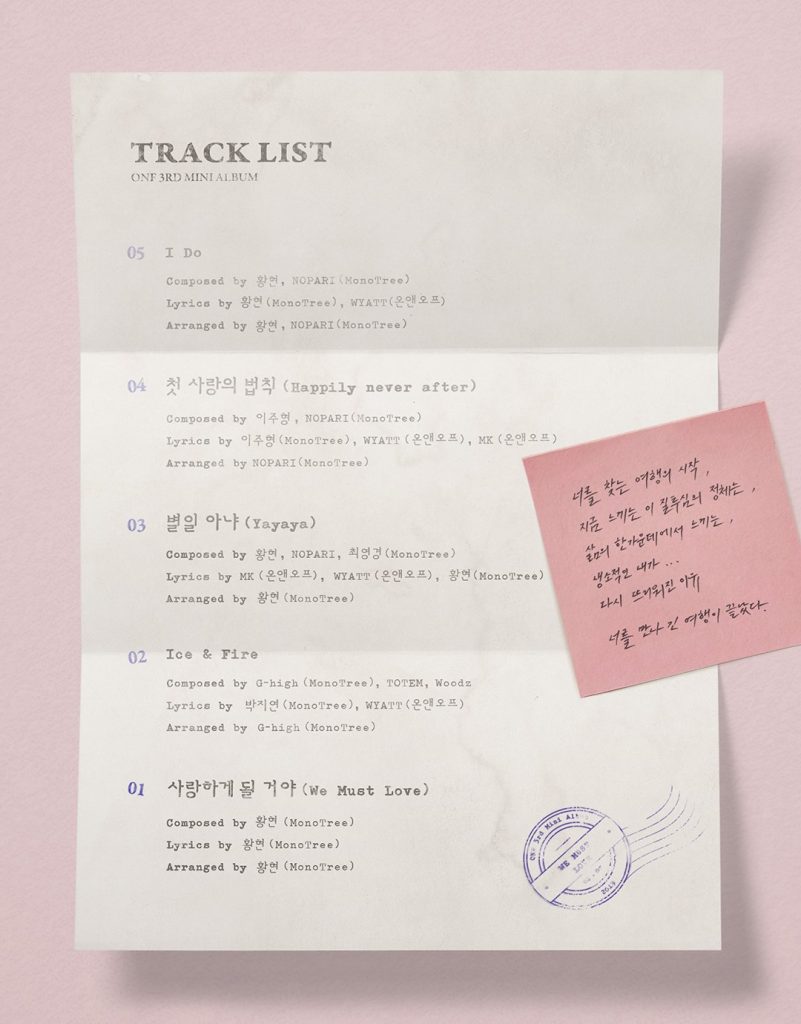 Hyojin, E-Tion, J-Us, Wyatt, MK, U, and Laun were then featured in photo postcards and individual photo teasers.

Layered with sentimental moods, another set of ONF individual teasers with members’ profile page revealing casual information about them were also made public.

Penned by ONF members themselves, fans got glimpses of the boys’ comfy sides.

In continuing the comeback relay, a video message teaser was also unleashed.

On February 5, FUSEs received an endearing love letter from the boys. Revealing the lyrics of their newest album’s title track “We Must Love”, anticipation was further heightened.

ONF sweetly offered not one, but two music video gifts for their adoring fans on February 7.

In rhythmic tones, the verses of “We Must Love” command attention. Conveying a picture of a hindered love, it shifts to a settling feel as soon as the rap part ensues.

Bargaining bravery to fulfill the professed love declaration, the melodic runs coincide the urgent mood of the song.

In addition, convincing to believe that the love is fated, the chorus marks culminating vocal peaks complementing the desperate love pleas and promises raised in the story.

Delivered with power, the courageous confession sang in the lyrics of “We Must Love” are highlighted efficiently by ONF’s clean shifting of vocals.

Starting off on mellow beats to escalating sharp notes that layered the utmost love fulfillment, is the promise in the story of the song.

We Must Love, ONF’s 3rd EP, will be available on music stores beginning February 8.