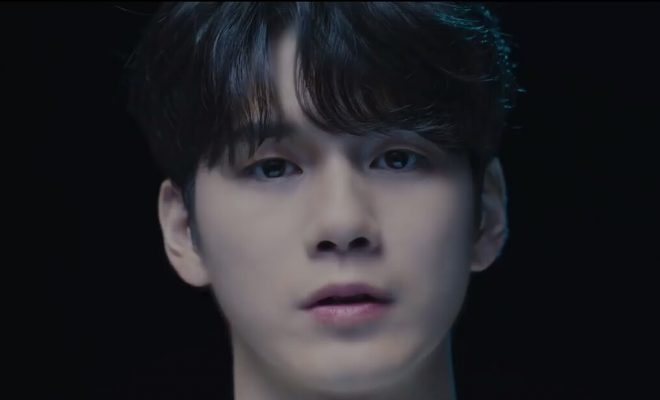 Ong Seong Wu dove deep into his emotions to tug on everyone’s heartstrings for his new dramatic music video!

Ong Seong Wu brought his idol alter-ego back (with actor Ong on the side as well) for his newest track “Gravity” and its music video, which were revealed on March 25 at 6 PM KST! 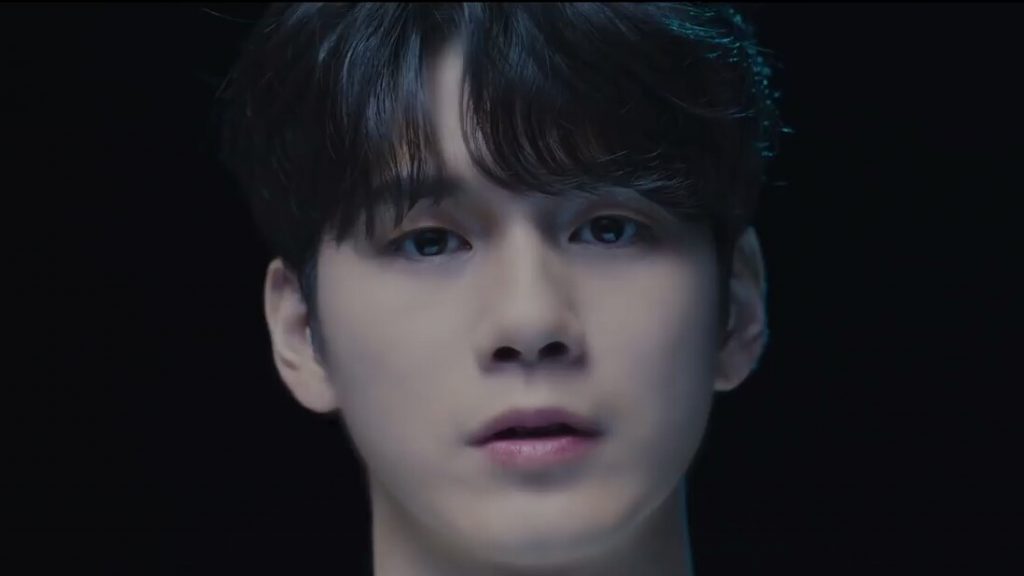 Headlining his first mini-album Layers, the actor-idol’s new song lived up to its title as it managed to pull fans in and keep them hooked with its spectacular, all-in-one showcase of the singer’s talents.

Delivering an extremely captivating sound, the melody of “Gravity” contains a dynamic flow of emotion and intensity. The track itself sings about finding the new courage that showed itself to someone who was wandering in emptiness.

Moreover, Ong Seong Wu’s solid vocals—along with those high notes which were dearly missed as well— delivered powerful shivers as it matched the intense rhythm of the song.

Through this, he once again showed his strength as well as his versatility after first debuting as a soloist with the light-hearted song “We Belong”. 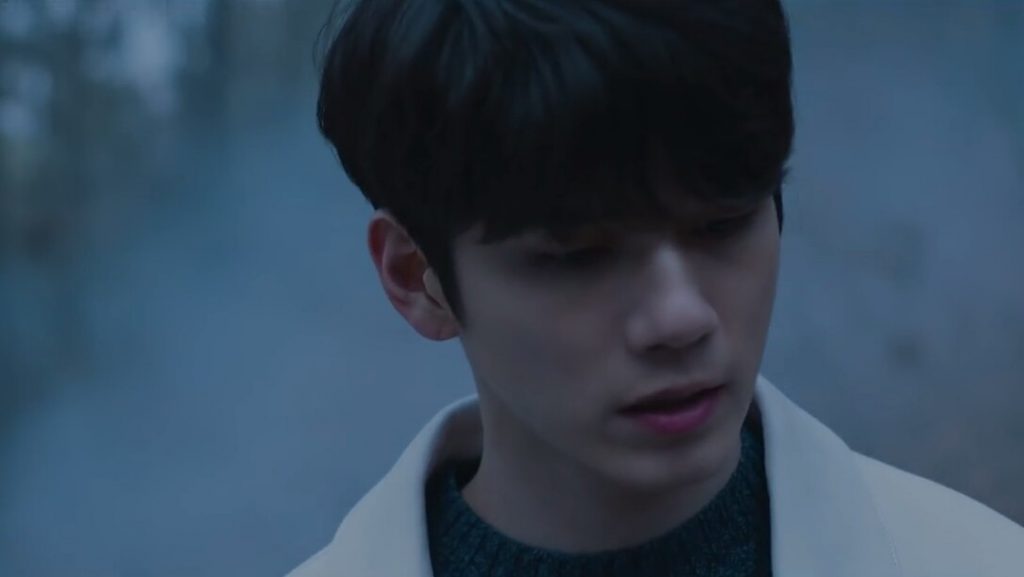 In the dramatic music video, Ong also showed his acting prowess—proving exactly why he landed the lead role on the youth drama At 18 right away on his debut.

Shining above its splendid cinematography was his exceptional ability to portray emotions, especially with his eyes which effectively communicates feelings to the viewers.

Beginning with a scene of the idol-actor falling into water and jolting awake in his bed afterward as if it was just a bad dream, the music video for “Gravity” follows him looking alarmed and lost as he ends up running into the woods to chase after a mysterious woman.

Failing to reach her despite his efforts, he then ended up falling back into the dark underwater abyss again, and the whole process repeats as if he was stuck in a time loop.

Watch the music video of “Gravity” by Ong Seong Wu below:

Hellokpop, as an independent Korean entertainment news website (without influence from any agency or corporation), we need your support! If you have enjoyed our work, consider to support us with a one-time or recurring donation from as low as US$5 to keep our site going! Donate securely below via Stripe, Paypal, Apple Pay or Google Wallet.
FacebookTwitter
SubscribeGoogleWhatsappPinterestDiggRedditStumbleuponVkWeiboPocketTumblrMailMeneameOdnoklassniki
Related ItemsGravityLayersong seong wu
← Previous Story BTOB’s Eunkwang To Be Discharged From Military Service This April
Next Story → MONSTA X’s Joohoney To Rejoin Group Activities After Temporary Hiatus