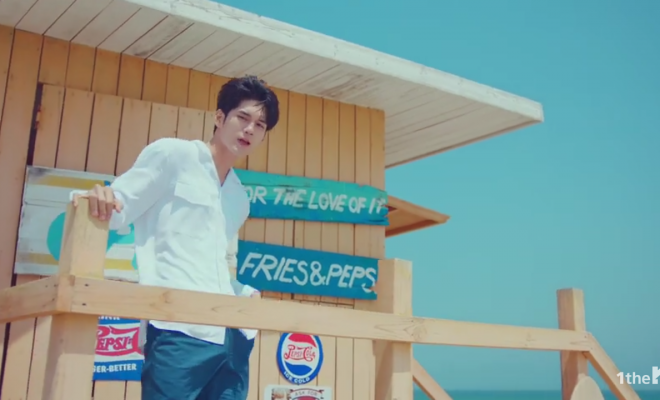 Ong Seong Wu has signaled a barrage of hearts coming his way with the release of his first-ever solo song!

Ong Seong Wu painted a perfect summer getaway as he cooled down in the music video of his solo song released on June 11! 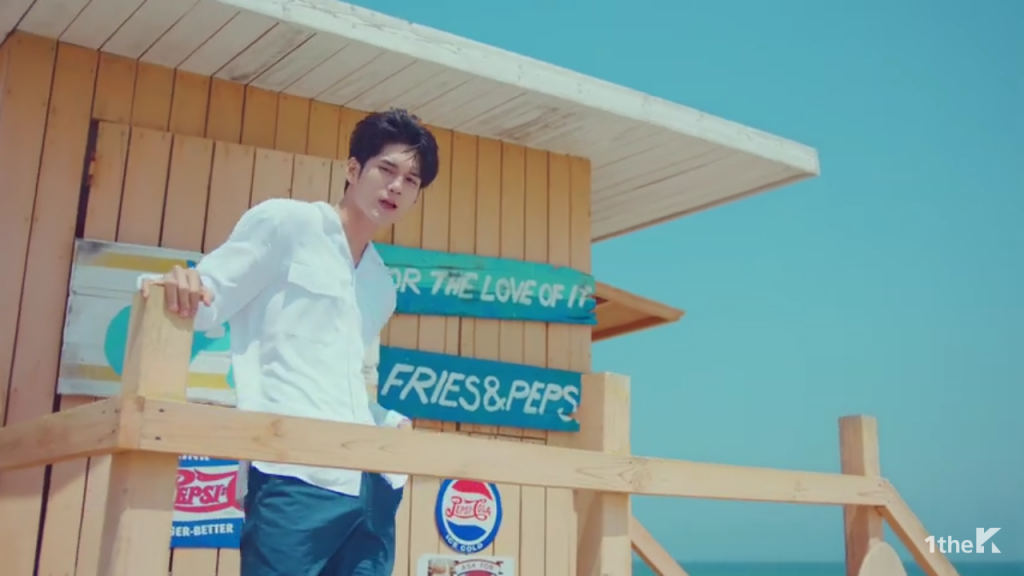 Titled “Heart Sign”, the former Wanna One member made fans hear his comforting and breezy voice once again through his solo song produced by Flow Blow. It is part of the 2019 Pepsi K-Pop Collab Project, a team-up between the popular beverage brand and Starship Entertainment, which earlier brought a collaboration track between VIXX’s Ravi, GFRIEND’s Eunha, and GroovyRoom titled “Blossom”.

In time for its summer release, the song’s refreshing beat can uplift its listeners’ moods amidst the hot weather. Additionally, the singer’s light and gentle voice matched the carefree vibe of the track. 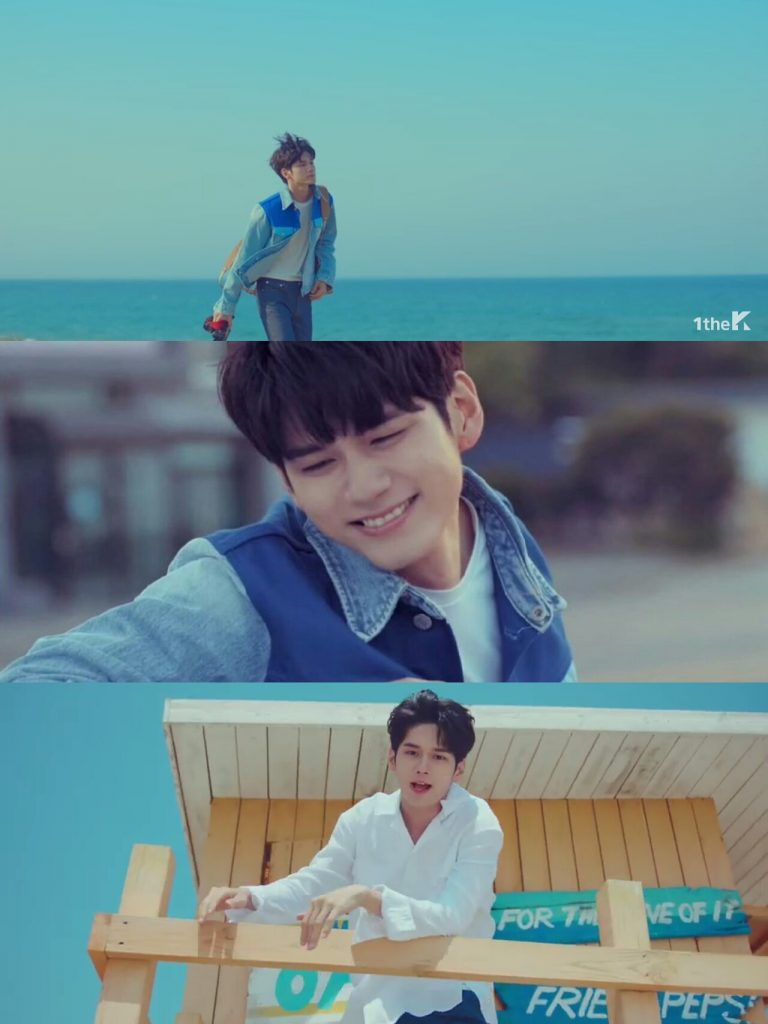 Its lyrics also talk about the feeling one gets when they meet the person they are destined to be with, hence lines like “We are fated like day and night. Even if the world separates us, always I love you” and “Everybody knows already, we’re inseparable. Don’t worry, I’ll keep you safe until the end. Our signature, heart sign”.

Seong Wu’s visuals also shines brighter than the sun in the music video, especially with his crisp white buttoned shirt being complemented perfectly by the clip’s beautiful blue sky and beach settings. Additionally, the video’s emphasis on Pepsi’s signature color blue makes the singer stand out even more as he owns the color palette without breaking a sweat.

Hellokpop, as an independent Korean entertainment news website (without influence from any agency or corporation), we need your support! If you have enjoyed our work, consider to support us with a one-time or recurring donation from as low as US$5 to keep our site going! Donate securely below via Stripe, Paypal, Apple Pay or Google Wallet.
FacebookTwitter
SubscribeGoogleWhatsappPinterestDiggRedditStumbleuponVkWeiboPocketTumblrMailMeneameOdnoklassniki
Related Items2019 pepsi k-pop collab projectFantagio Musicong seong wuong seong wu  2019 Pepsi K-Pop Collab Projectong seong wu heart signpepsiStarship Entertainment
← Previous Story MONSTA X Delivers Double Delight In Japan With Confirmed “We Are Here” World Tour Dates And Details
Next Story → EXO’s Lay Zhang Breaks Records With New Album “Honey” Even Before Its Release