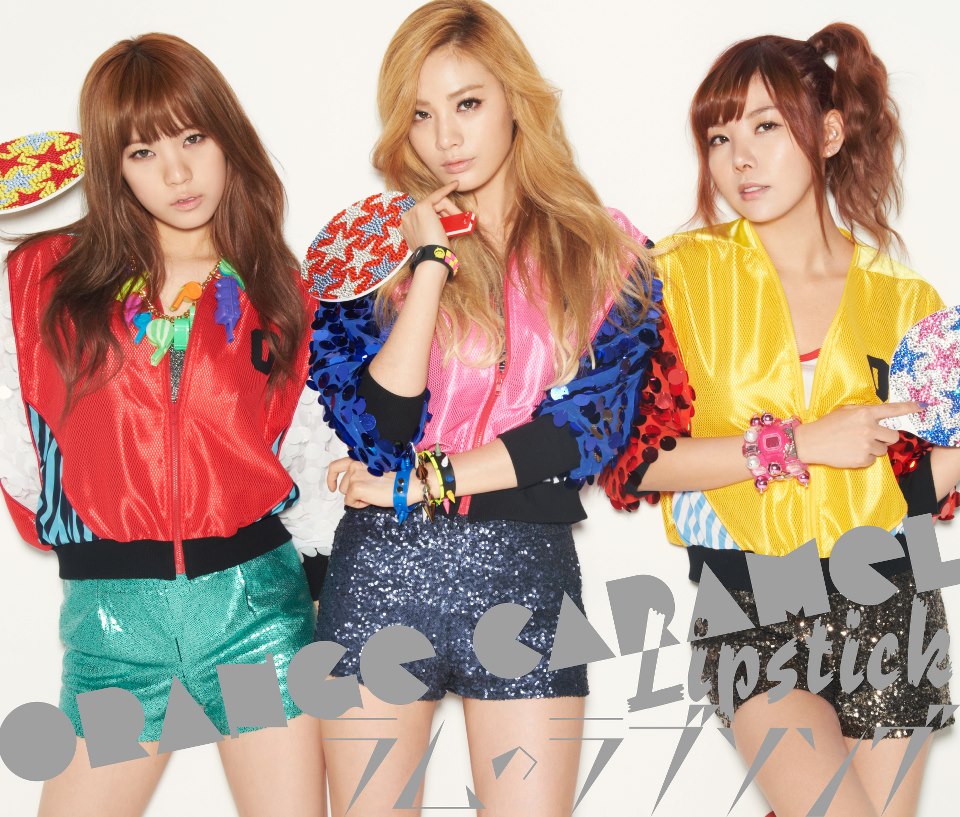 Avex Trax made an announcement on November 6 in regards to Orange Caramel‘s Japanese comeback and have unveiled that the girls will release a new single entitled Lipstick, which happens to be the title track from the group’s first Korean album.

The upcoming single will contain a remake of a track featured on a Japanese animated motion picture, as well as a song produced by Daishi Dance entitled Milkshake.

Lipstick will officially be released on December 12.

Hellokpop, as an independent Korean entertainment news website (without influence from any agency or corporation), we need your support! If you have enjoyed our work, consider to support us with a one-time or recurring donation from as low as US$5 to keep our site going! Donate securely below via Stripe, Paypal, Apple Pay or Google Wallet.
FacebookTwitter
SubscribeGoogleWhatsappPinterestDiggRedditStumbleuponVkWeiboPocketTumblrMailMeneameOdnoklassniki
Related ItemsAvex TraxcomebackJapanJapanese singleLipstickMilkshakeOrange Caramel
← Previous Story Ailee releases ‘Love Note’ for Full House Take2 OST
Next Story → B1A4 releases Jinyoung and Baro’s teaser + mini-album tracklist