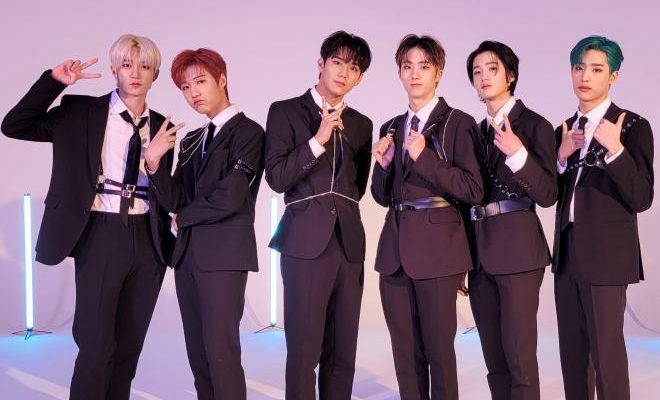 P1Harmony has something coming up for their loyal fans!

From writing and composing their songs, designing their outfits, and album, all the way to making their choreographies, P1Harmony proved to be an all-rounder and talented group — and it is truly evident with their recent collaboration project. 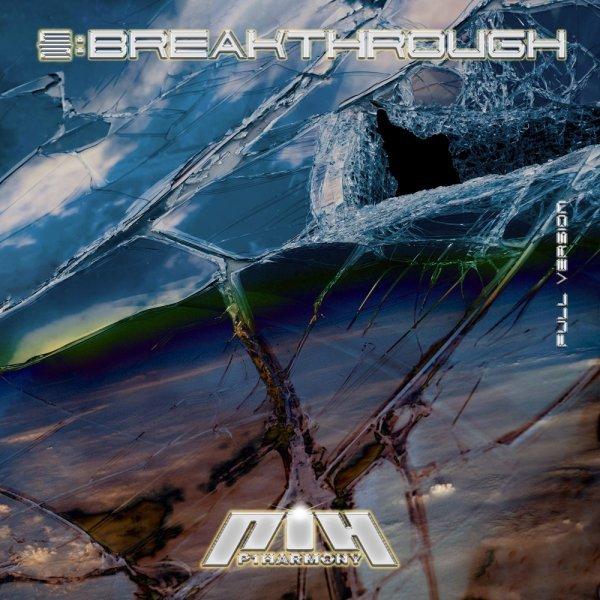 P1Harmony (Theo Jiwoong, Intak, Soul Jongseop) will be dropping the full version of “Breakthrough” — a track from their first mini album DISHARMONY : STANDOUT. The upcoming digital single serves as an extension of the messages relayed during the last album.

“Breakthrough” is a hip-hop genre song that contains rock elements. It came from their debut album which was released in October. Like the group’s existing songs, the members did not only wrote the lyrics, but also participated in composing the song. To fully convey the expressions and messages, the members showcase their own color and blend it with the overall theme of the track.

The official song release is part of their project “MIX HARMONY”. It is an art collaboration between P1Harmony and fashion & culture magazine DAZED. From professional artists in three fields, including fashion, performance, and art work, the project aims to visually implement the messages the members want to deliver.

Previously, they teamed up with designer Yoon Kyung Duk to design the outfits for their digital single. They also worked with art director May Kim for the album design. For a high-level dance performance, the team collaborated with Yoojung Lee of 1MILLION Dance Studio and choreographer Isabel.

P1Harmony is a six-member boy group which debuted in October with album DISHARMONY: STAND OUT and the hip-hop dance song “SIREN”. Currently, they are gearing for an online fan meeting titled P1uspace H: Get Together, which can be streamed for free on January 10 via Naver VLIVE.