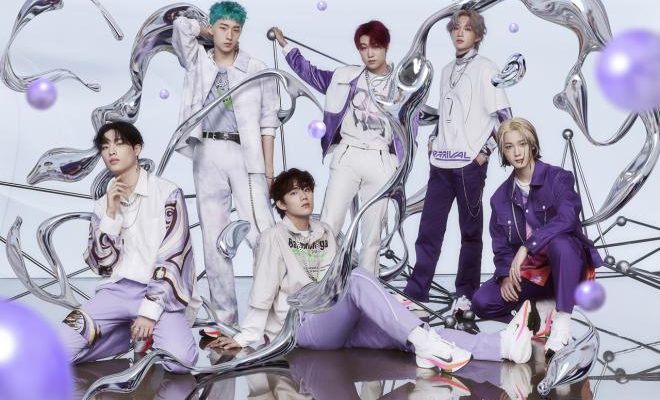 P1Harmony Debuts On US Billboard Chart With “DISHARMONY: FIND OUT”

For their comeback, P1Harmony demonstrates how its done — as the track from their newest album landed to the Top 20 of a Billboard chart.

P1Harmony adds another exceptional achievement under its belt by scoring their greatest record yet on US Billboard Chart. 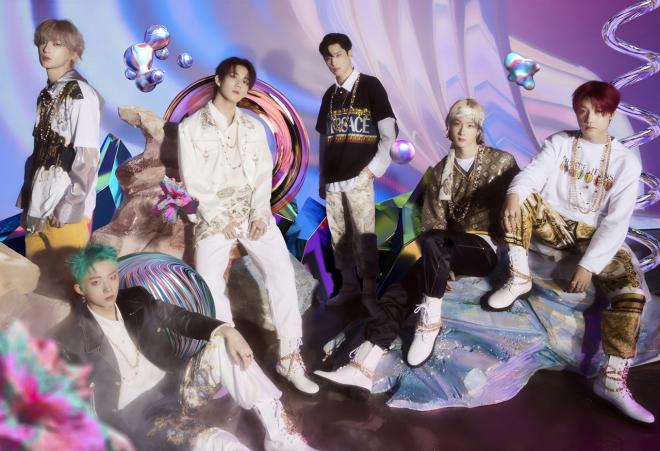 According to FNC Entertainment, on January 17, the b-side track “Follow Me” from their latest album DISHARMONY: FIND OUT rose to No. 19 on the Billboard Hot Trending Songs Chart.

Billboard Hot Trending Songs is one of the official Billboard charts that reflects the rankings of the most mentioned songs on Twitter around the world as of 24 hours or the last 7 days.

“Follow Me” is a b-side track from their third mini album DISHARMONY: FIND OUT. All members add their own touch to the song by participating in writing and composing its lyrics.

In response, the famous American magazine Teen VOGUE published an article titled ‘This Week’s Best New Music Friday’ and praised the high-level skills of the members in “Follow Me.” They made the list alongside famous pop singers Halsey and The Weekend.

P1 Harmony dropped their third mini album DISHARMONY: FIND OUT on January 3.  Upon its release, the album ranked in the top three iTunes KPOP albums in a total of 10 regions, including the United States, Canada, Australia.

It also reached the top three iTunes POP albums in eight regions. In particular, on the U.S. iTunes K-pop music chart, all the songs in this album have entered the rankings.

Establishing their name as the top fourth-generation rookie group, P1Harmony recorded an initial first-week sales of 86,000 copies with DISHARMONY: FIND OUT, which is more than three times compared to their previous album.