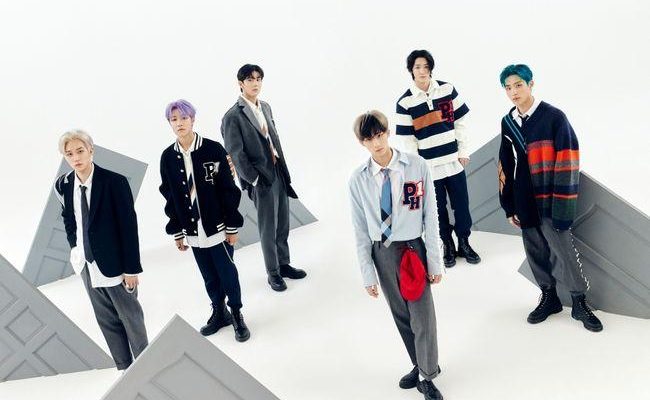 P1Harmony is receiving favorable reviews from leading overseas magazines, proving that they are truly a force to reckon with! 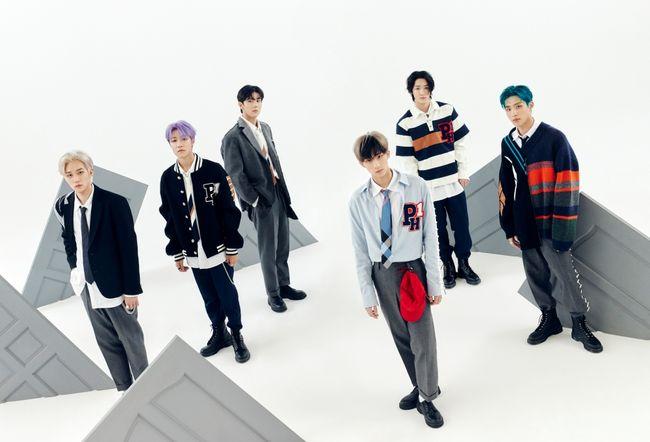 Upholding themselves as the rookies to watch out for this 2021, P1Harmony let the commendation of the public do the talking, just as what Teen Vogue highlighted.

On their recently published article, the popular American magazine emphasized “K-Pop Rookies P1Harmony Are Writing Their Own Coming of Age Story”. “This rising group is one to watch in 2021”, said Teen Vogue.

In addition, it introduces the band’s debut album Disharmony : Stand Out as a ‘snapshot of Gen Z unrest’, containing angst and fiercely defying the customs.”

In the same report, Teen Vogue stated, “P1Harmony overcame their cultural differences through practicing and sharing their thoughts openly.” They mentioned through the interview how being honest is the key to a better communication. Highlighting the group’s impressive teamwork, Teen Vogue stressed, “Honesty is the key to harmony, after all.” 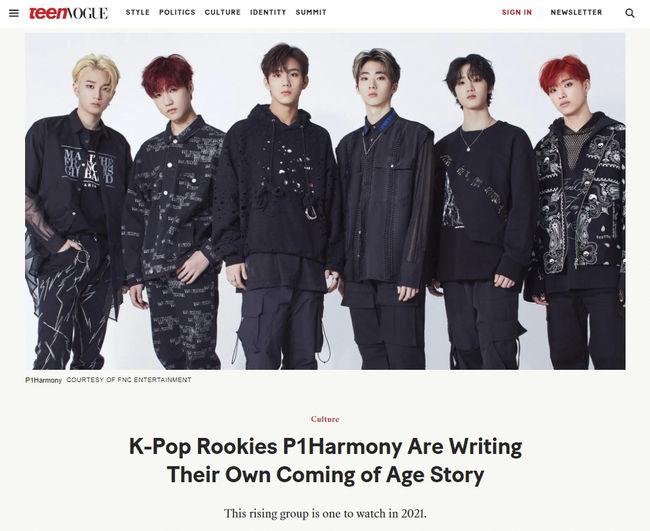 P1Harmony debuted with their first mini-album Disharmony : Stand Out on October last year. Shortly after, they were selected as RADAR Korea artist in November by the world’s #1 music streaming platform Spotify.

Even after making their entrance, the sextet has been receiving engrossed public attention across the globe. Aside from being distinguished by American online publication Teen Vogue, they were also celebrated by the world’s most influential music media brand Billboard, international media company Forbes, and Hong Kong’s leading daily newspaper South China Morning Post (SCMP).

Meanwhile, P1Harmony will continue communicating with fans through the second episode of their variety content Harmonission. The show is available on their official YouTube channel.