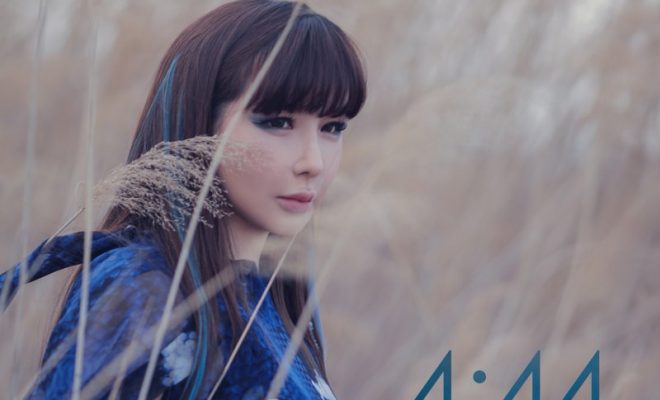 Park Bom To Release Her First Solo Album This May

Mark your calendars, Blackjacks! Park Bom is raring to release her first solo album next month.

May is shaping up to be an exciting month for Blackjacks, as Park Bom is gearing up to release her first solo album! D-NATION Entertainment has recently unveiled additional details about her upcoming comeback. 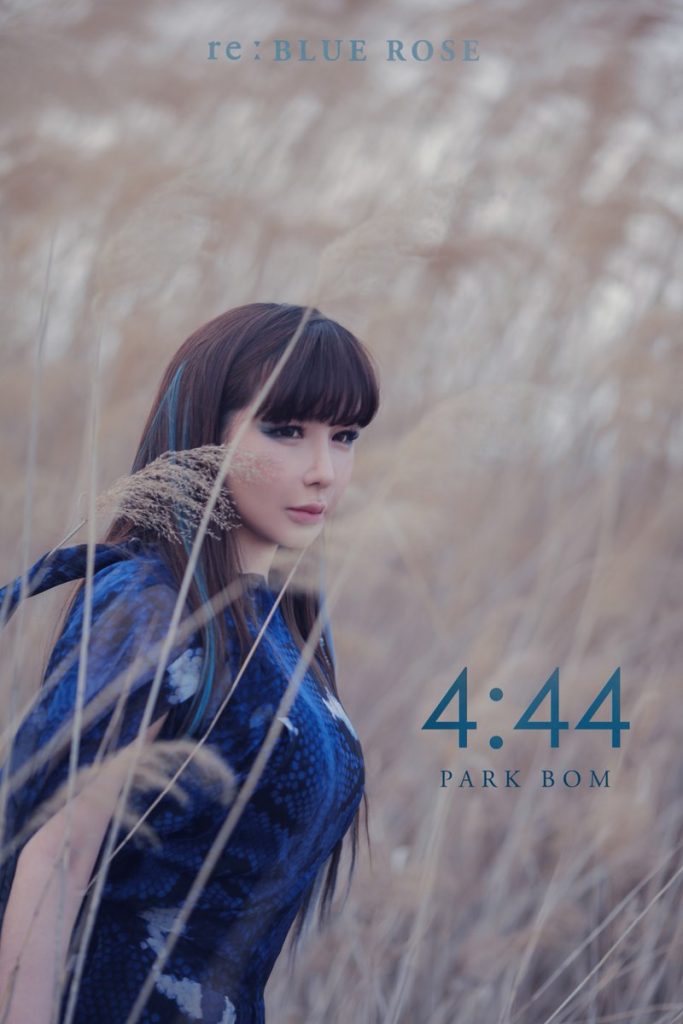 Titled re: BLUE ROSE, the album has three confirmed tracks. The singer will be releasing reggae and ballad versions of “Spring”, which are collaborations with her sister Park Go Woon. Earlier this week, the soloist posted a teaser of the ballad version of “Spring” on YouTube.

The title track, which is a collaboration with MAMAMOO’s Wheein, is titled “4:44”. Wheein also features in the music video, which will be released on May 2 along with the album. This collaboration has been generating buzz around the internet, as this is the first time the two singers worked together. 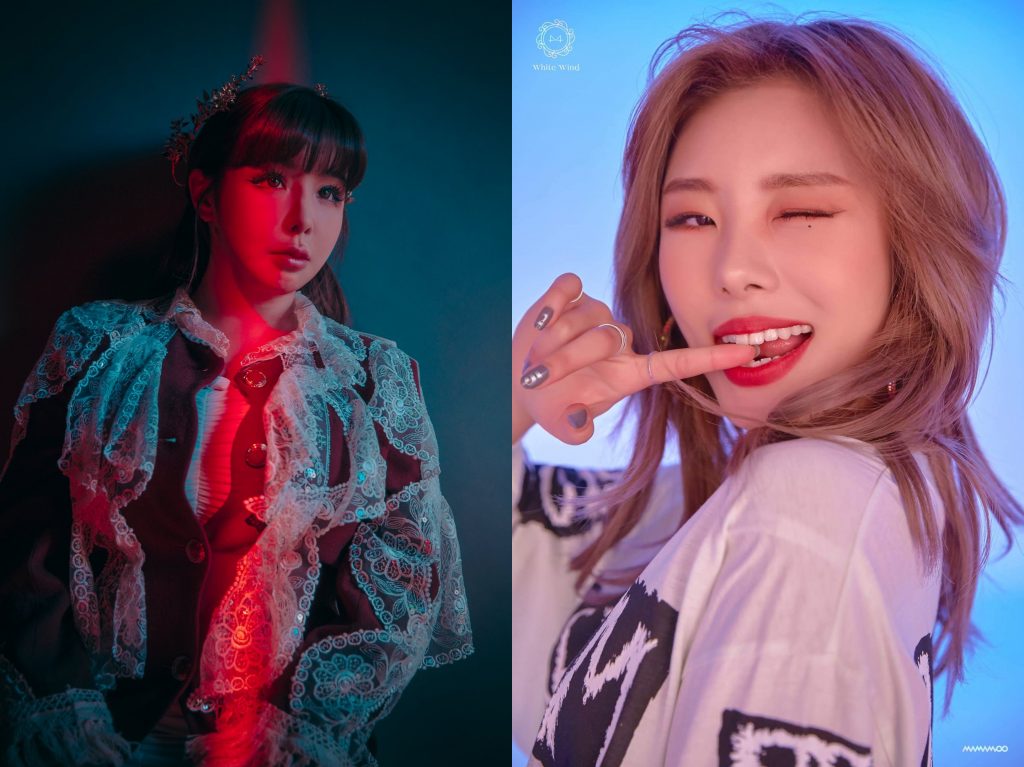 Earlier this year, Park Bom made her solo comeback with “Spring”. This comeback took the world by storm as it featured a collaboration with fellow 2NE1 alumnus, Sandara Park. Upon its release, “Spring” debuted on Billboard’s World Digital Song Sales chart at #2.

Hellokpop, as an independent Korean entertainment news website (without influence from any agency or corporation), we need your support! If you have enjoyed our work, consider to support us with a one-time or recurring donation from as low as US$5 to keep our site going! Donate securely below via Stripe, Paypal, Apple Pay or Google Wallet.
FacebookTwitter
SubscribeGoogleWhatsappPinterestDiggRedditStumbleuponVkWeiboPocketTumblrMailMeneameOdnoklassniki
Related Items4:44MAMAMOO WheeinPark Bom
← Previous Story Super Junior’s Kim Heechul Makes A Successful Solo Debut With “Old Movie” Topping iTunes Charts
Next Story → GOT7 Unveils Mysterious Teaser Together With World Tour Announcement