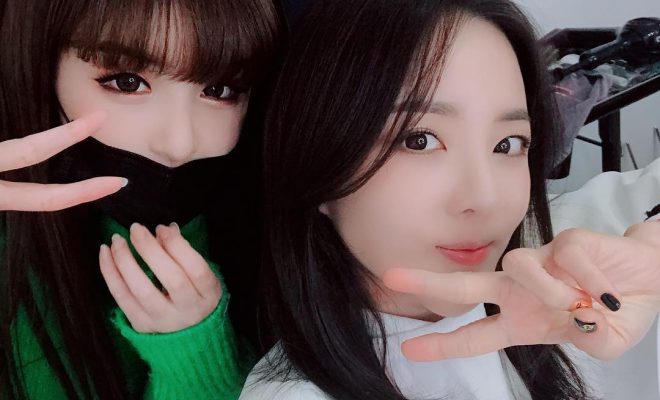 Ssangpark comes together for another collaboration to cap off the year!

December looks to be a promising month for collaborations so far, and 2NE1 alumni Park Bom and Sandara Park are adding to the mix. The pair recently announced that they will have their second collaboration in the works—and fans will get to hear it before the decade ends. 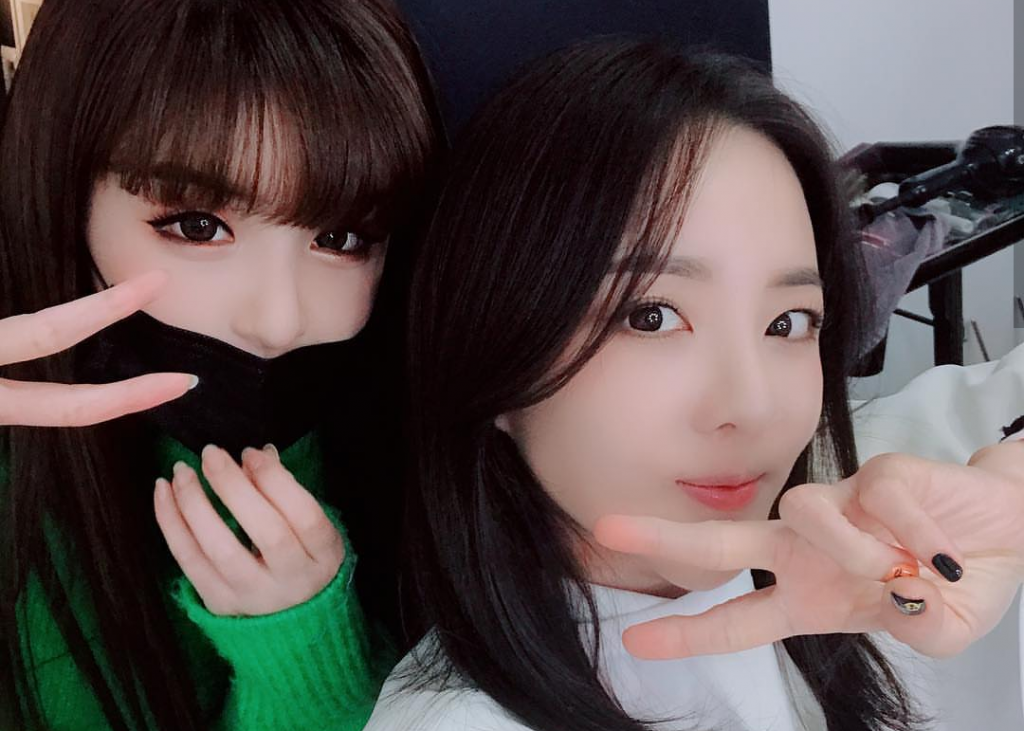 Their upcoming collaboration, titled “First Snow” (literal translation), marks the pair’s first-ever duet together as soloists. According to D-NATION Entertainment, the track is slated for online release on December 10 at 6 PM KST. As of writing, no further details on the track have been announced—but fans can be assured that their duet will warm each listener’s hearts.

A few months earlier, the pair teased the possibility of a collaboration through a social media update after the cancellation of the RAMF (Rainbows In Asia Music Festival): The 2019 K-Pop Super Concert in Manila. In their video, Dara revealed that both of them really made time to meet and rehearse despite their jam-packed schedules.

“Since we cannot perform it for you anymore, we will just do it on DaraTV. I will let you know once that video is ready,” she added.

READ: 2NE1 Sisters Dara And Park Bom Promise To Show Something Special To Fans In October

I’m sure you have heard by now that the show has been cancelled. ??? I am worried especially for the fans from the other countries. I hope you all get refunds for your plane, hotel, and concert tickets. Bom and I are very sorry that we can’t help with anything. ? Bom and I prepared something special for the Blackjacks. ♠️ We were both very excited to do it. We made time to meet and rehearse despite our very busy schedules. Since we cannot perform it for you anymore, we will just do it on DaraTV. I will let you know once that video is ready. (September is too busy so maybe around oct..?!) Blackjacks, take care. Bom and I will see you soon. We miss all of you. Mahal namin kayo~!!! ❤️❤️❤️

Prior to this collaboration, the two have worked together for Park Bom’s solo comeback with “Spring”. This comeback took the world by storm, and “Spring” debuted on Billboard’s World Digital Song Sales chart at #2.