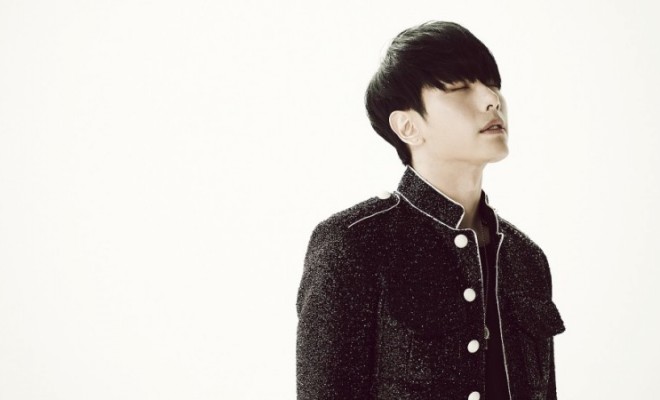 Park Hyo Shin storms the music charts with his single Shine Your Light and that’s no surprise! With his naturally great voice and with the song’s relaxing tune and engaging lyrics, that’s totally a killer combo for a chart topper on the music charts! This is also not his first time to top the music charts. This proves that he’s not a ‘one hit wonder‘. He really is born as a superstar!

He released his new single on April 6, and only 8 hours after the release, he was already number 1 on Bugs, Melon, Olleh, Mnet, Genie, Naver, Daum, Soribada, and Monkey3.

He performed Shine Your Light on his 15th anniversary tour, and many of his fans asked for him to release the single officially. Well, there you go, Park Hyo Shin fans!

Pretty sure this is what Park Hyo Shin fans looked like when the single was released! GIF: Tumblr

Check out the song below: