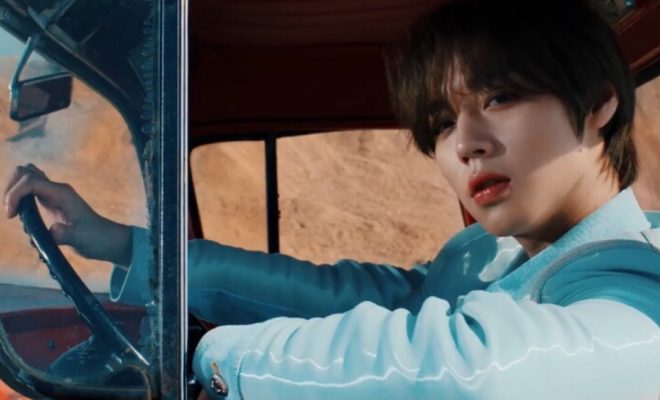 By Prerna Mistry | May 25, 2020
FacebookTwitter
SubscribeGoogleWhatsappPinterestDiggRedditStumbleuponVkWeiboPocketTumblrMailMeneameOdnoklassniki

MAYs, the countdown for Park Ji Hoon’s upcoming album, The W, has begun!

With less than a day to go before the release of The W, Park Ji Hoon made MAYs’ hearts flutter with excitement.

An alluring album editorial was released recently that gave an insight to the comeback album. It showcased the sweet toned snippets of The W’s tracks. 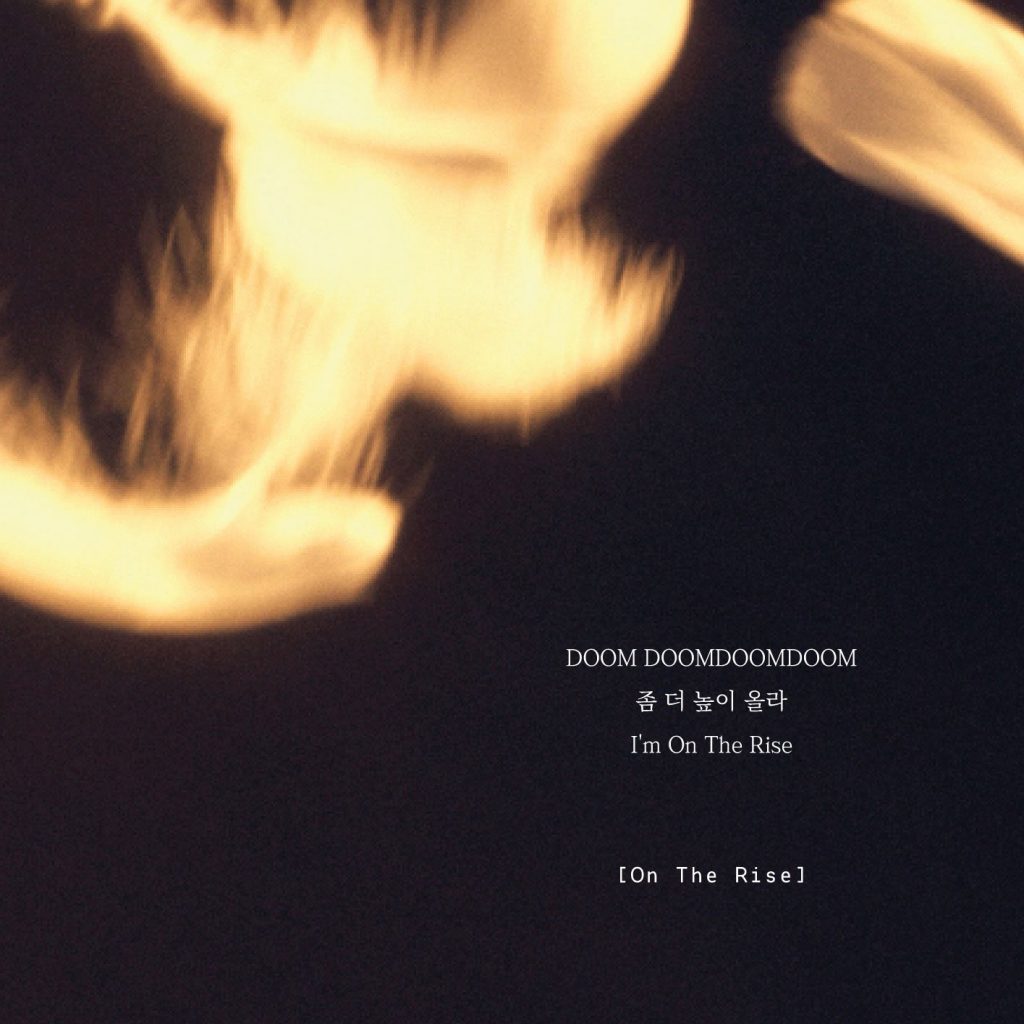 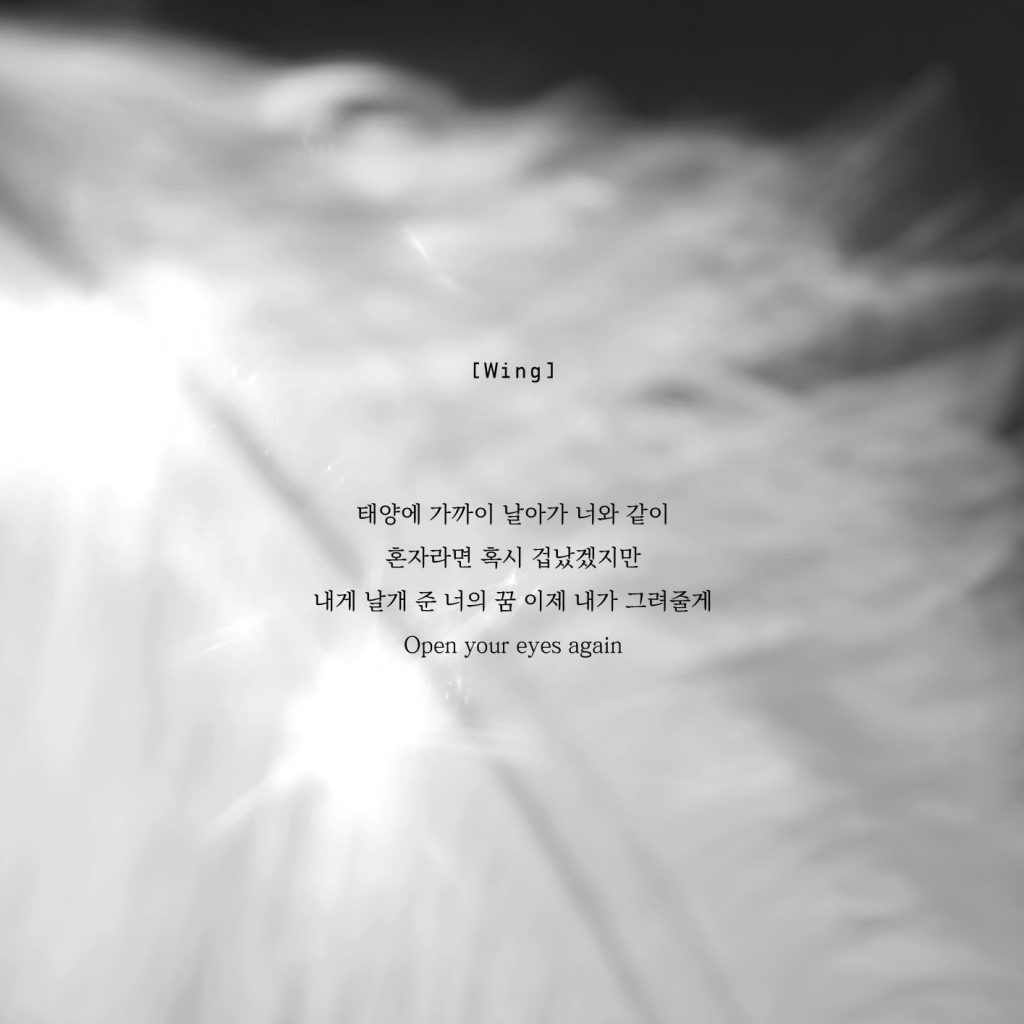 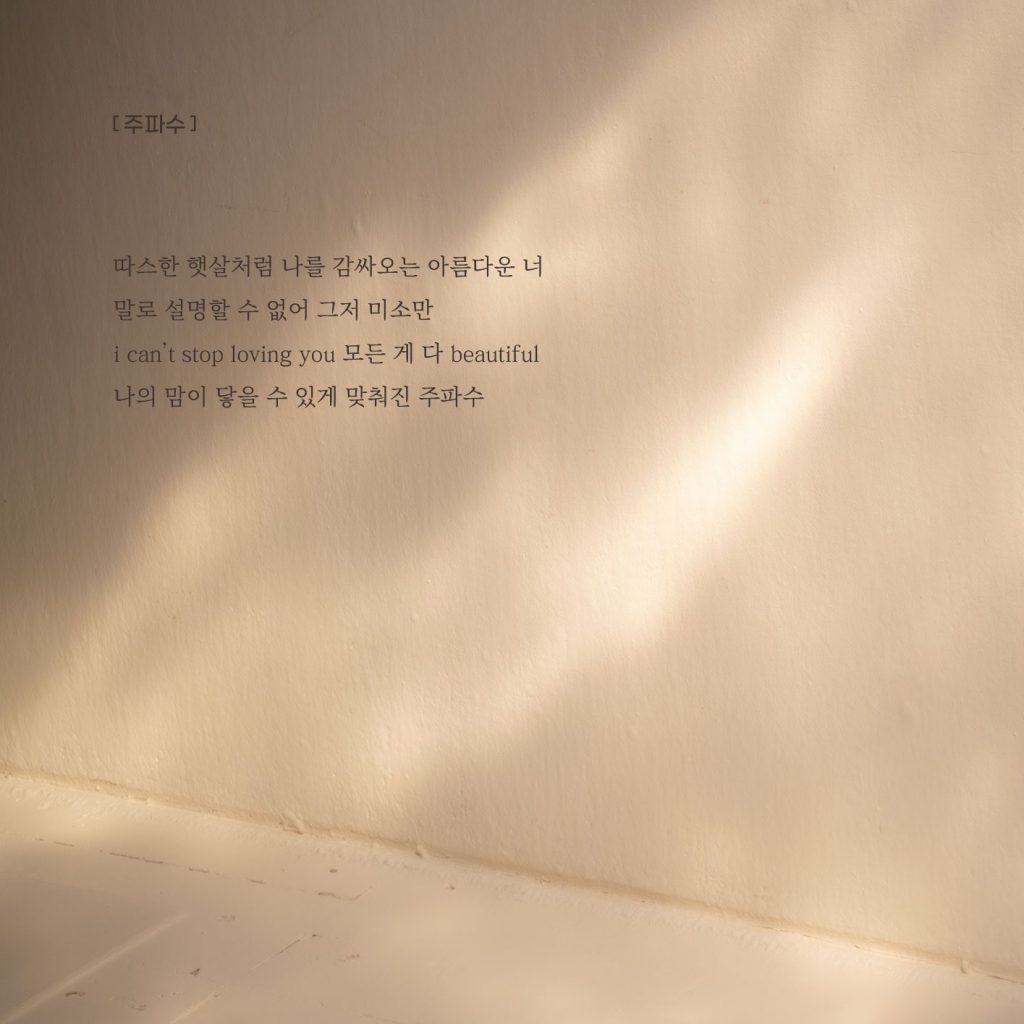 The album title article is mesmerizing in monochrome tones, reflective of the Blanc and Noir VER. concept photos. It embodies aesthetics in each and every picture.

Each image displays a short extract of the lyrics of all of the songs. The W’s track list contains six tracks, titled, “On The Rise,” the title track, “Wing,” as well as “주파수,” “Driving,” “Paradise” and “Let’s Love.”

The excitement is rising high around The W and with good reason. The charismatic concept photos, a hypnotizing album editorial and a bewitching MV teaser, all showcased fragments of Ji Hoon’s multifaceted skills as a musician.

Every one of the tracks on the album has its own individuality in terms of sound and styles, with foot tapping EDM beats to chilled R&B rhythms. 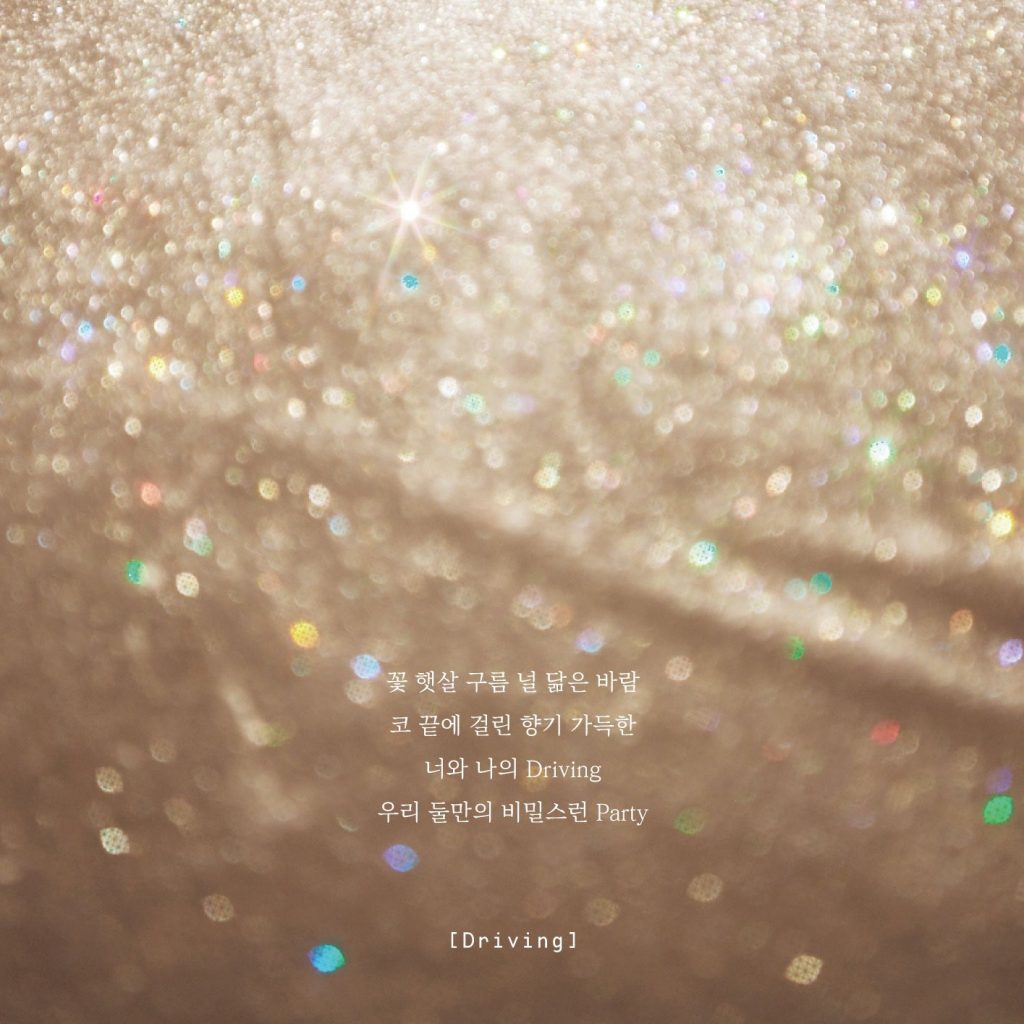 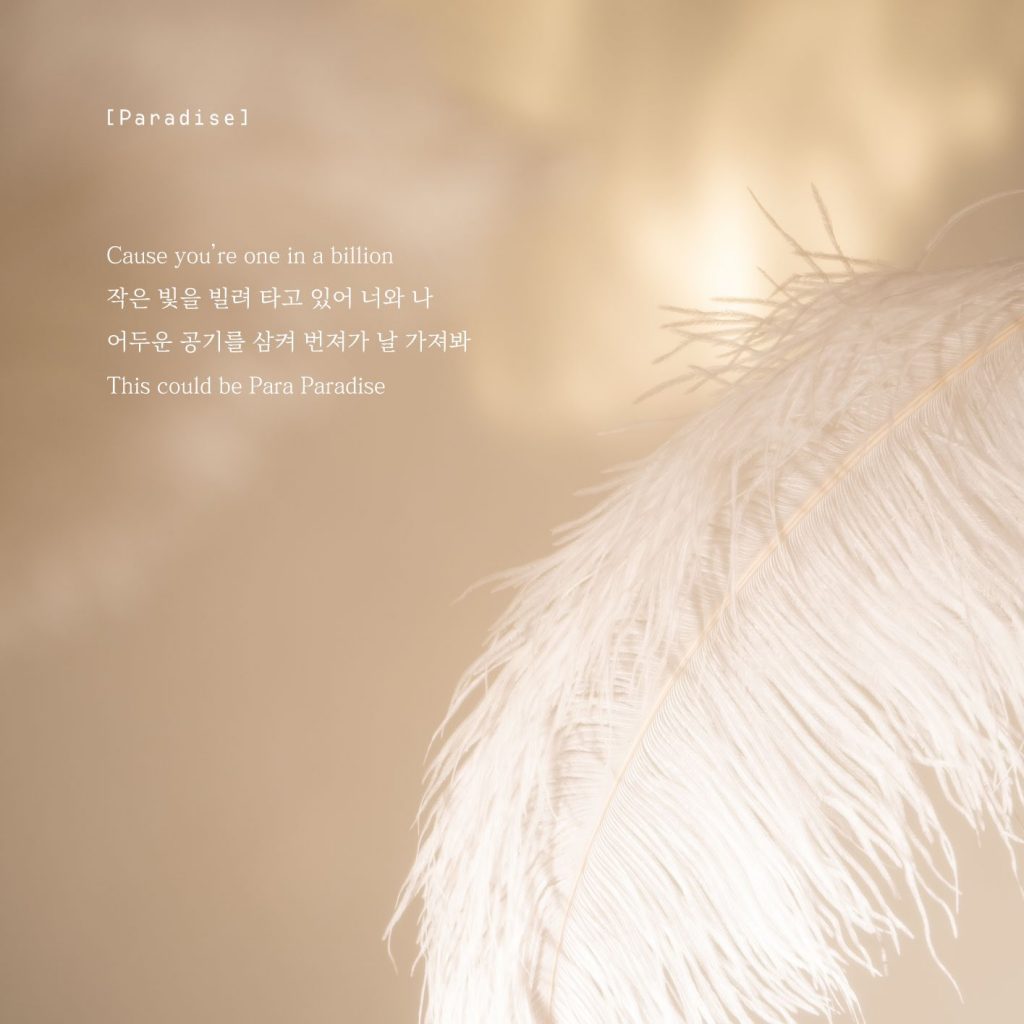 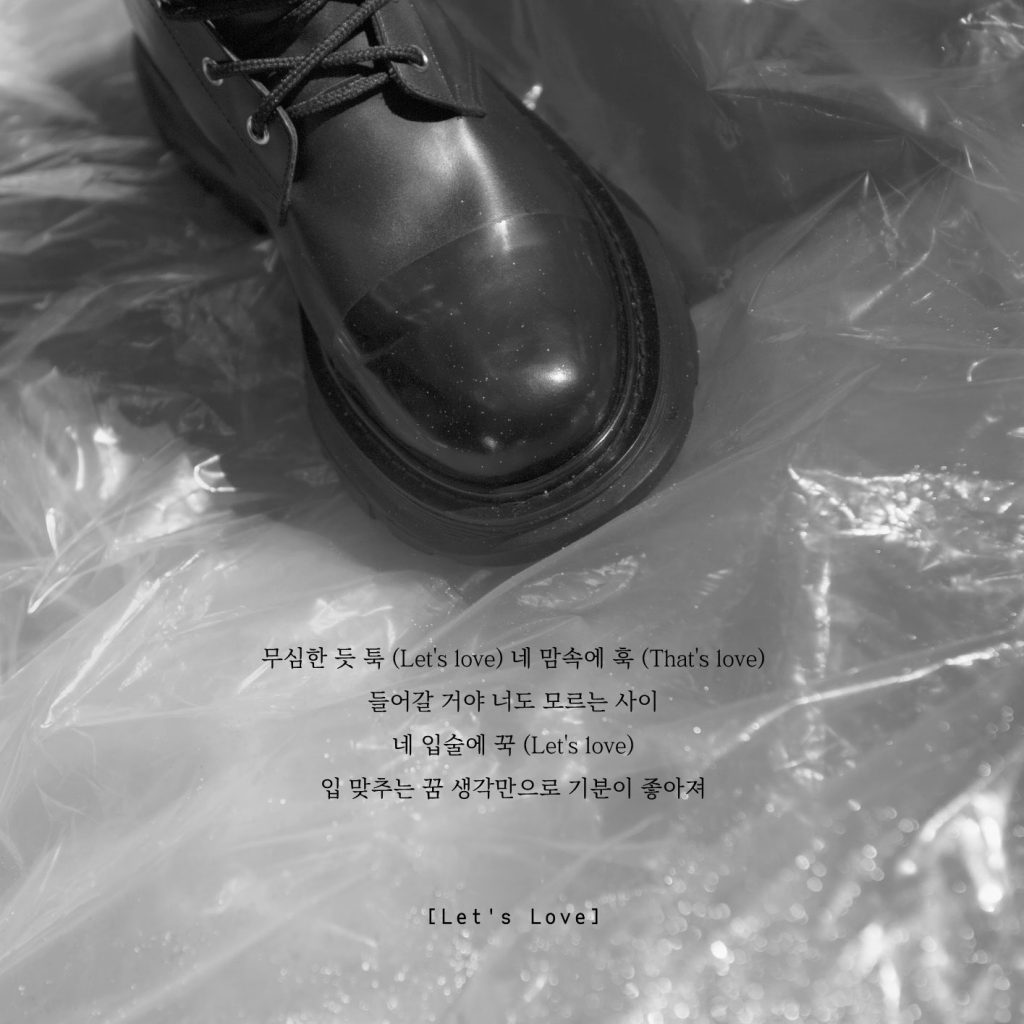 The W is Park Ji Hoon’s 3rd mini album. It is all set to release globally on May 26 alongside a music video.

Post the release of his album, Park Ji Hoon will launch an online fan showcase. It will broadcast on his official V LIVE channel on May 26, 8PM KST.

Hellokpop, as an independent Korean entertainment news website (without influence from any agency or corporation), we need your support! If you have enjoyed our work, consider to support us with a one-time or recurring donation from as low as US$5 to keep our site going! Donate securely below via Stripe, Paypal, Apple Pay or Google Wallet.
FacebookTwitter
SubscribeGoogleWhatsappPinterestDiggRedditStumbleuponVkWeiboPocketTumblrMailMeneameOdnoklassniki
Related Items3rd Mini Albumpark ji hoonThe W
← Previous Story MONSTA X Pumps Up Excitement With Fascinating “FANTASIA X” Album Preview
Next Story → K-Pop Debut Look Back: A Playlist To Celebrate 12 Beautiful Years With SHINee