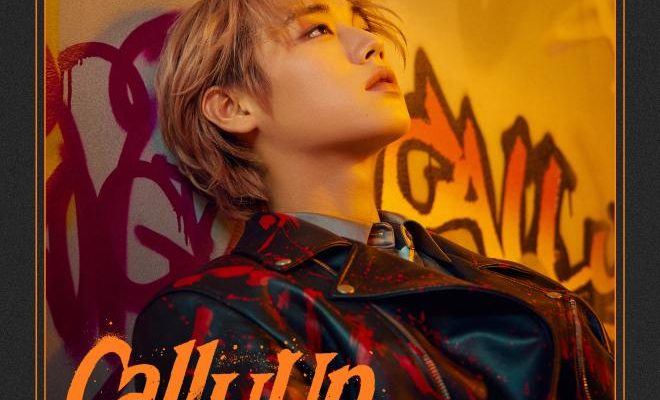 Park Ji Hoon proves his massive popularity by bagging an outstanding feat with his latest single “Call U Up”, a track for UNIVERSE Music series. 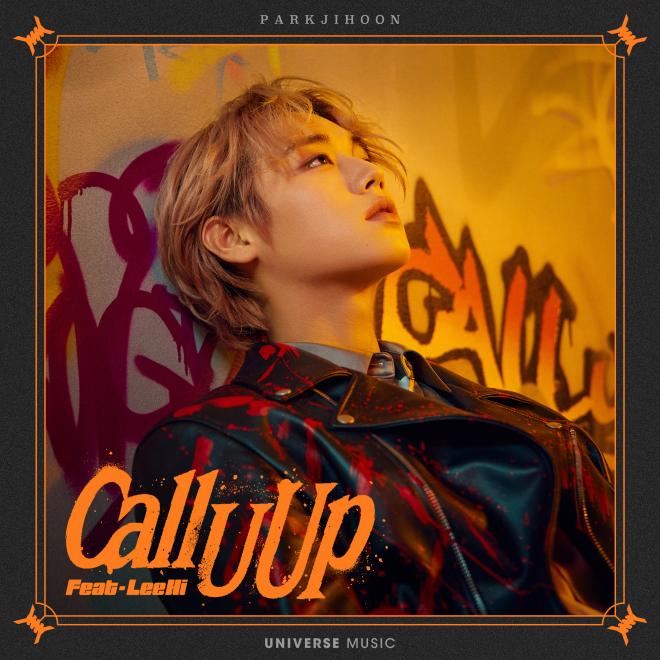 Following the curtain-raiser for UNIVERSE Music, which is IZ*ONE’s “D-D-DANCE”, the next in line is Park Ji Hoon’s “Call U Up”, which features the lovely soloist, Lee Hi, and musician Primary.

Released on Marchv4, the track immediately entered the top spot of eight global charts. Significantly, it ranked No.3 and No. 13 on Genie and Bugs’ real-time charts, respectively.

Shortly after its release, “Call U Up” dominated iTunes Charts in various countries. It ranked No. 2 in Vietnam, No. 4 in Philippines and Thailand, No. 7 in Malaysia, and No. 8 in Indonesia, for the Top Song Single chart.

Meanwhile, the pop track topped No. 2 in Vietnam, No. 5 in Hong Kong, No.7 in Taiwan and Turkey, for the Top K-Pop Song chart.

Immediately after the release, numerous cover videos were uploaded online. Music fans commented, “Their voice combination is so good,” “the track is music to my ears” and “synergy explodes.”

“Call U Up (Feat. Lee Hi) (Prod. Primary)” is a medium tempo pop genre based on synthpop. It stimulates listeners’ emotions through Park Ji Hoon’s soft romantic voice, Lee Hi’s charming vocals, and lyrics that realistically express the pounding hearts of those who have just begun falling in love. In addition, record producer-musician Primary was in charge of producing the song.

Thus, expectations are rising for the next artist who will present a new kind of music for “UNIVERSE Music” in the future.

Meanwhile, the music video for “Call U Up” is exclusively available via UNIVERSE application. Additional concept photos and behind-the-scenes videos can be viewed on the app.