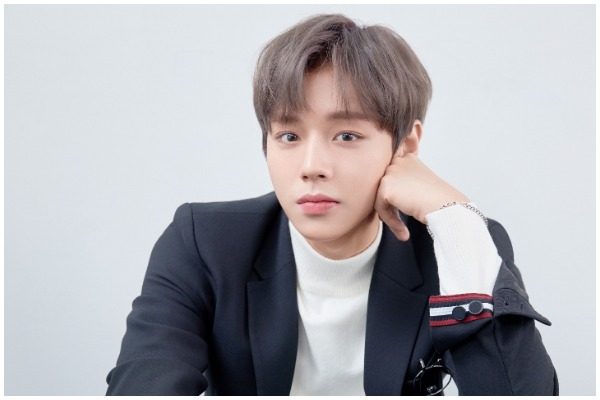 Prepare to capture new music from Park Ji Hoon in your hearts this month!

The former Wanna One member’s agency made his fans buzzing with excitement when it confirmed March 26 as the idol’s solo debut date. 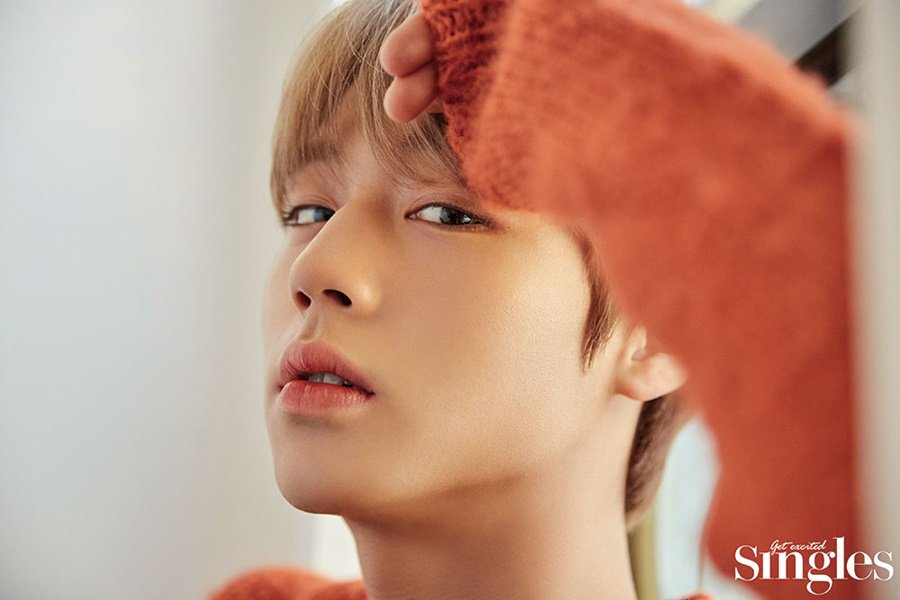 The singer-rapper-dancer will release an album for his first venture as a solo musician following the conclusion of his activities with Wanna One.

Maroo Entertainment also informed fans that pre-orders may begin on March 11. His new music will be available on various music sites like Interpark, Synnara, Yes24, and more upon his debut.

The idol earlier teased one of the tracks in his album titled “Young 20” during his fan meetings in Seoul and Taiwan. The track is written and produced by his former fellow Wanna One member Lee Daehwi. It received positive feedback from fans for its youthful vibe.

Earlier, Park Ji Hoon set off to Prague for the music video shoot in preparation for his solo debut.

Hellokpop, as an independent Korean entertainment news website (without influence from any agency or corporation), we need your support! If you have enjoyed our work, consider to support us with a one-time or recurring donation from as low as US$5 to keep our site going! Donate securely below via Stripe, Paypal, Apple Pay or Google Wallet.
FacebookTwitter
SubscribeGoogleWhatsappPinterestDiggRedditStumbleuponVkWeiboPocketTumblrMailMeneameOdnoklassniki
Related ItemsMaroo Entertainmentpark ji hoon
← Previous Story Park Bom Shares Teasers Leading Up To The Release Of “Spring”
Next Story → Heize Announces March Comeback With First Regular Album “She’s Fine”