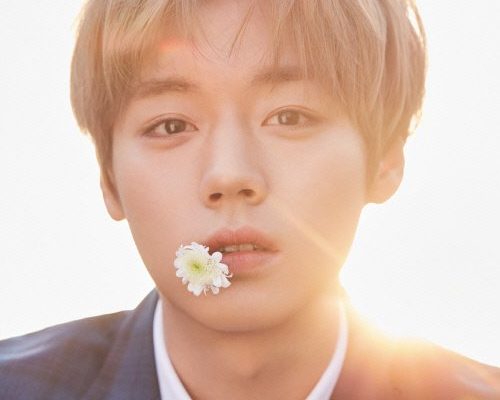 Prepare your hearts, MAYs as Park Ji Hoon is set to return with new music plus an upcoming tour around Asia very soon! 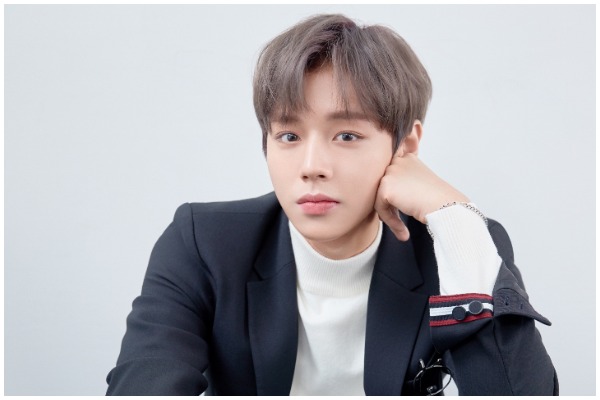 On October 31, his agency, Maroo Entertainment has recently updated fans with his upcoming projects. “Park Ji Hoon will be releasing a new album in December,” the agency began.

To hype up MAYs even further, they then announced that the handsome and talented young artist will be meeting fans soon by saying, “Along with this, he will be greeting fans as a singer through the FANCON ASIA TOUR.”

Shortly after his remarkable stint as a member of Wanna One, the handsome and talented young artist made his solo debut last March. Specifically, he amazed his loving fans with his first-ever title track “L.O.V.E” off his debut album O’CLOCK.

Aside from starting his journey as a soloist, he likewise ventured into acting. Currently, Ji Hoon is captivating everyone’s hearts with his charming character in jTBC’s newest historical drama Flower Crew: Joseon Marriage Agency.

Meanwhile, he will also be delighting fans with his stunning visuals and stylish aura as he decorated the cover of Singles Magazine for November. 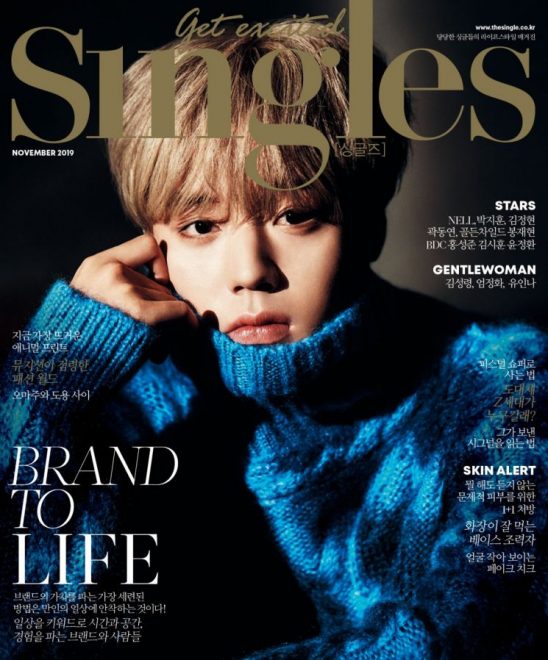 READ: Park Ji Hoon Talks About Being In His “Young Twenties” In Pictorial For Singles Magazine